Speaker’s Corner To Be Barricaded, Nathan Hartono To Be Ambassador

Looks like Pink Dot 2017 is going full steam ahead, despite the various roadblocks that have been thrown in its path.

For example, in light of recent amendments to the Public Order Act, the Pink Dot organisers have been instructed to ensure that only Singaporeans and PRs take part in the campaign.

After having countless proposals rejected by the authorities, who claimed that frequent patrols and ID checks weren’t “foolproof” enough, the organisers had to turn to their last resort — erecting a barricade around an open park.

And nope, they can’t hold the event anywhere else, like the Indoor Stadium or something — the Speaker’s Corner at Hong Lim Park is the only space in Singapore where demonstrations and protests are permitted, and Pink Dot is counted as one. 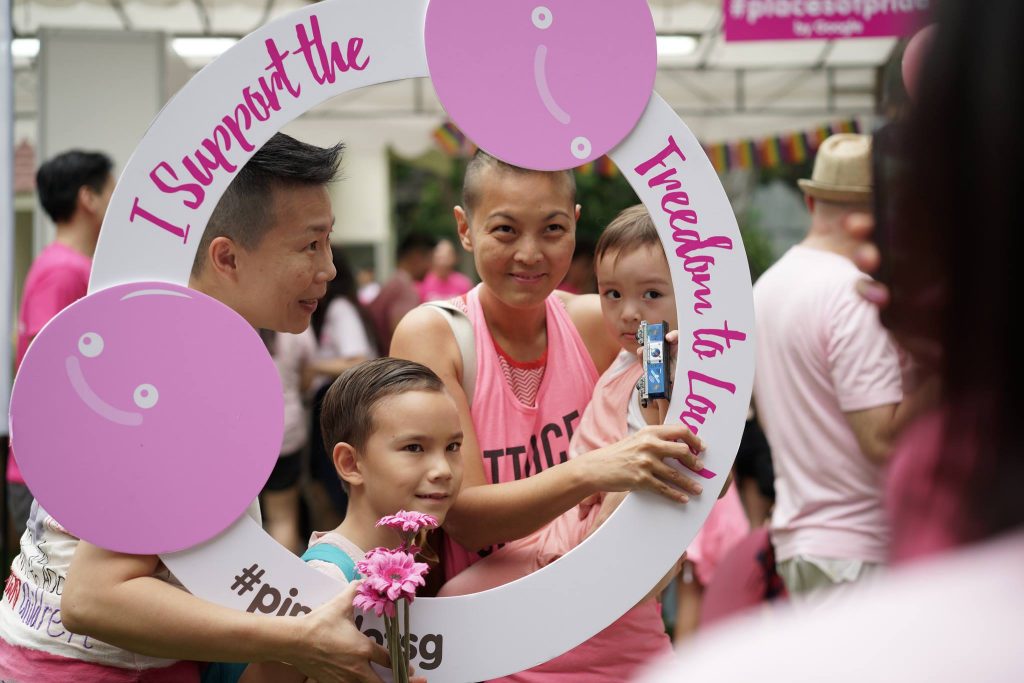 With 7 exit/entry points around the barricaded region, around 50 security personnel will be hired to conduct security bag checks and ID confirmation. Foreigners will be denied entry to the event.

Despite all these draconian impositions, the organisers of Pink Dot 2017 are determined to unite everyone regardless of race, nationality, sexuality etc. in the name of universal love.

As Pink Dot 2017 spokesperson Paerin Choa said, “Barriers will not stop us from forming Pink Dot, larger and brighter than ever this year.”, which is why this year, they have decided to bring back the nightime Pink Dot.

This is after last year’s Pink Dot was held as a daytime event, and participants held up pink placards to form the dot.

And on top of the 116 all-local slate of companies that have stepped up to sponsor the event after foreign sponsors were banned, they’ve got true Singapore heroes to headline it this year.

We think it’s amazing that such high-profile, successful young people whom many look up to have agreed to be this year’s ambassadors. It just shows how the mindset of Singapore’s young people is changing, and they are becoming more accepting.

While the majority of Pink Dot’s supporters are outraged by how ridiculous the barricade situation is, Nathan Hartono thinks that this may just be a blessing in disguise.

In his point of view, the ban on foreigners is a call to action for all Singaporeans and PRs.

He says more so than ever this year, the onus will be on Singaporeans, to unite over what we stand for and support Pink Dot.

Some may remember that Nathan Hartono also performed at last year’s Pink Dot: 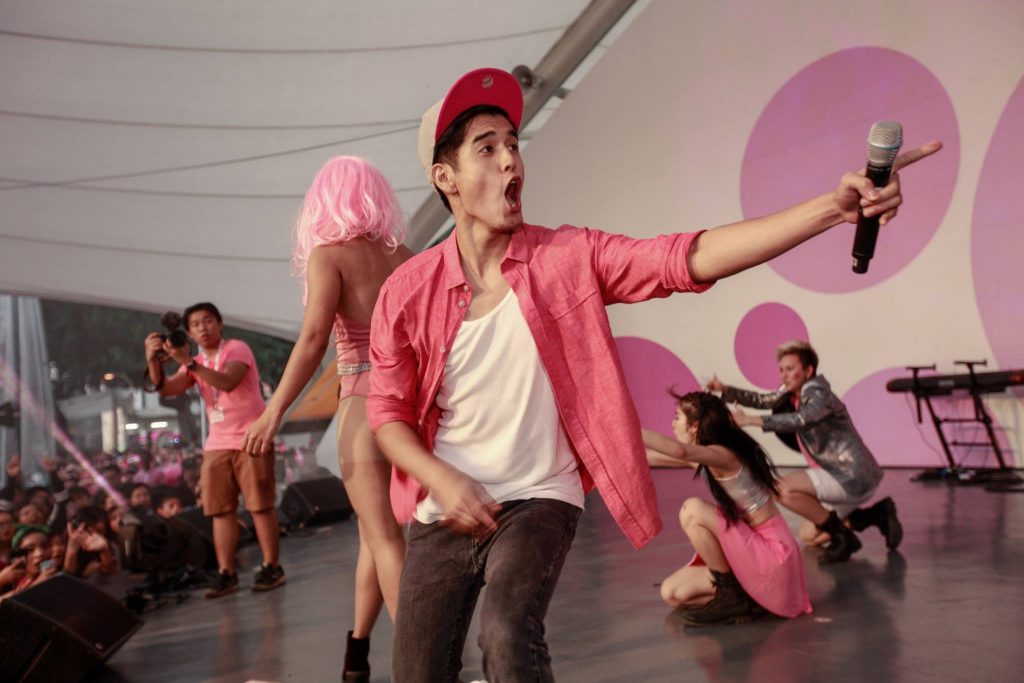 And in what is an uncanny coincidence, he’s also performing a musical named “The Great Wall” in July.

Perhaps to rehearse for his role in The Great Wall, he will be performing at “The Great Wall of Hong Lim” first? The Ball Is In Our Court

Many Singaporeans do think that people who are lesbian, gay, bisexual or transgender should have the freedom to love, but only a handful actually act on it.

So due to the roadblocks, it’s more crucial than ever this year for supporters to cast away their passivity.

Folks, don’t sit on the fence — or in this case, barricade!

To get yourself hyped up for the event, watch this cool video just released by the organisers: 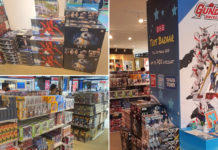 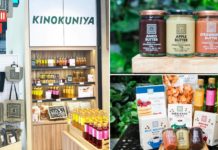