If you’re familar with Singapore’s history, you’ll know that our island was once a port for pirates — you know, the kind who take to the seas to rob other vessels and search for hidden treasures. 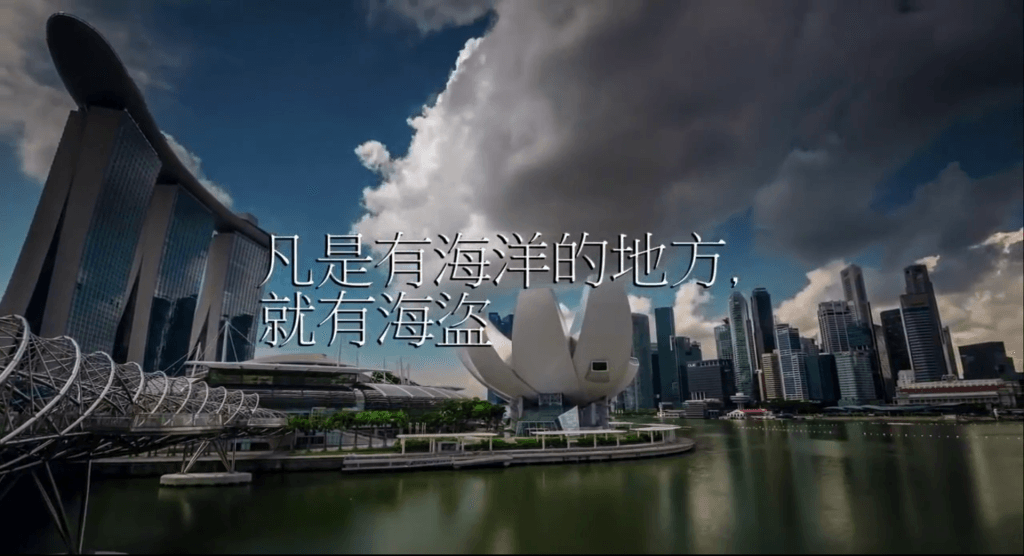 Translation: Where there’s ocean, there are pirates.

But hey, people who think Singapore’s a pirate port might not be completely wrong — they just got it mixed up. The pirates in Singapore are now online.

Meaning, our citizens can afford to pay for Netflix, but we still download stuff illegally anyway.

Look at us, up there with all the countries that are poorer than us. 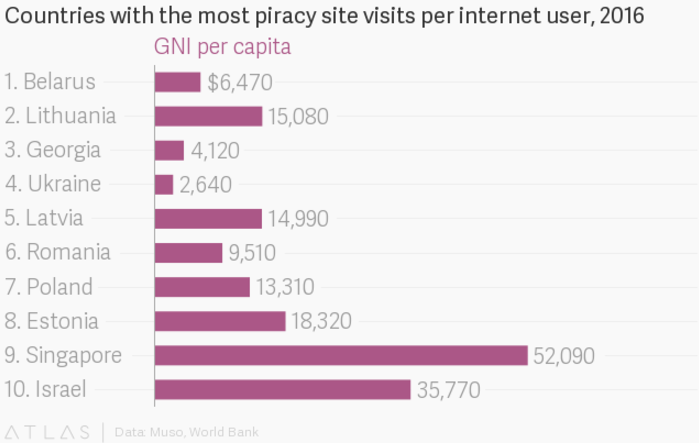 However, most of us aren’t surprised with such results.

In fact, in a 2014 survey by Sycamore Research, it was discovered that 7 in 10 young Singaporeans actively download music, movies and TV shows illegally.

This is true even though Netflix is available in Singapore.

Why don’t they go to Netflix, since it has been portrayed as the legal alternative to piracy, similar to Spotify for music?

Here are some reasons why Singaporeans are still pirates instead of Netflix devotees:

1. Netflix Has A Poorer Selection

What happened to Netflix and Chill?

It is generally known that Netflix has a rather selective pool of movies and shows that they make available.

And it doesn’t help either that:

2. Netflix Is Different In Every Country

According to Netflix, the shows made available on the site vary in each country.

This means that the US has more shows compared to Singapore, despite Netflix’s expansion to 130 countries to date.

Unfortunately, we’re a pretty competitive lot. Thus, if another country has more variety than us for the same price, we’re filing a complaint.

While there are many options for downloading shows on Netflix, the ease of the process is not that simple.

Not all phones are compatible with Netflix’s downloading tool, thus leaving many out of the loop. 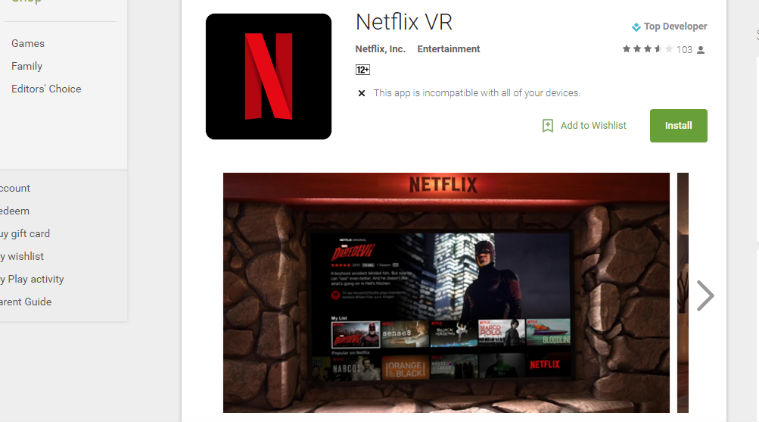 Compared to easier to use torrenting applications such as uTorrent, Netflix is seen as a last resort for Singaporeans.

4. Netflix Is Slow To Release Movies

Most Singaporeans enjoy catching up on the latest movies — that explains why our cinemas are always packed on weekends.

Unfortunately, Netflix takes roughly two weeks to a month to release the newest movies and sometimes doesn’t release them at all.

If Netflix can’t even catch up to our cinema chains, how it catch up with online pirates?

Thus, Singaporeans who don’t wind up catching the latest movies in cinemas just flock to online pirates for immediate relief.

What do you do when this happens?

Exactly. After screaming for several minutes and emotionally banging your keyboards, you turn to your first love — sites like Solarmovie and Megashare.

Once bitten, twice shy, am I right?

Because of the data overload of Netflix, there is a very strong likelihood of intense lagging.

Nobody likes to watch shows and feel like they are stuck in a time warp.

7. Netflix Originals May Not Appeal

Besides some favourites like House of Cards and Black Mirror, Netflix’s original programmes don’t suit every Singaporean’s fancy.

That’s reasonable, considering these originals are also available outside of Netflix.

Netflix allows the sharing of devices, but what happens when everyone in the family wants to watch something different?

Not all Singaporeans share the tradition of sitting down together to Netflix and chill (in fact, it’s rather weird to think about).

Unfortunately, Netflix doesn’t allow more than 2 concurrent video streams per household. Thus, someone has to resort to pirated sites if they want to watch something different from the family.

Pirates Have The Upper Hand

Now, let’s take a look at the advantages onine piracy has over Netflix:

The most obvious setback of Netflix is, well, it’s not free. And Singaporeans love free stuff — it doesn’t matter whether we’re earning $10,000 or $1,000 a month, we just love it if it’s free.

So a Netflix subscription that costs $8 per month after a 14-day free trial still loses out because it’s not free, even if it is a pretty good deal.

And Singaporeans are one of the most tech-savvy Internet users in the world, with high-speed Internet readily available, so high-definition streaming of our favourite show can be easily found for free online.

In addition, Netflix doesn’t adjust its subscription fees according to locals’ cost of living, making it less attractive to Singaporeans.

Piracy sites are everywhere on the Internet. Each site itself has multiple servers just in case one link malfunctions. This makes it much easier for viewers to find shows they want with just a few clicks and very little effort.

And when one site is shut down, many more inevitably arise to take its place, so it’s very difficult to shut them down completely.

This makes it much easier for viewers to find shows they want with just a few clicks and very little effort.

Any avid Netflix user would know that the newest TV series are generally updated on the site slower than pirate sites.

This is mostly due to the licensing agreements between Netflix and the involved distributors.

And kiasu, time-starved Singaporeans want to see the latest shows and as quickly as possible, when and where they want to. So for them, pirate sites are the way to go.

12. Piracy Can Be More Private

Some people just have commitment issues — why stick to one site for the majority of our entertainment when there are so many out there?

The only reason one would have for sticking to Netflix over other sites is because we’ve already paid our subscription fees and don’t want to waste them by going elsewhere.

The Quartz article makes the assumption that Netflix is enough for Singaporeans’ needs, but the truth is that Netflix doesn’t appeal to everyone — much less Singaporeans, who are notoriously difficult to please. Foreign companies usually have a hard time finding out what Singaporeans want.

So it’s not surprising that many Singaporeans are still rather reliant on illegal means for entertainment.

Until Netflix improves on its offering, we’re afraid that Singapore will remain a hub for online piracy.