Must Share News – Independent News For Singaporeans
Home Current Affairs 9 Quotes From PM Lee At The SG50+ Conference That Show He... 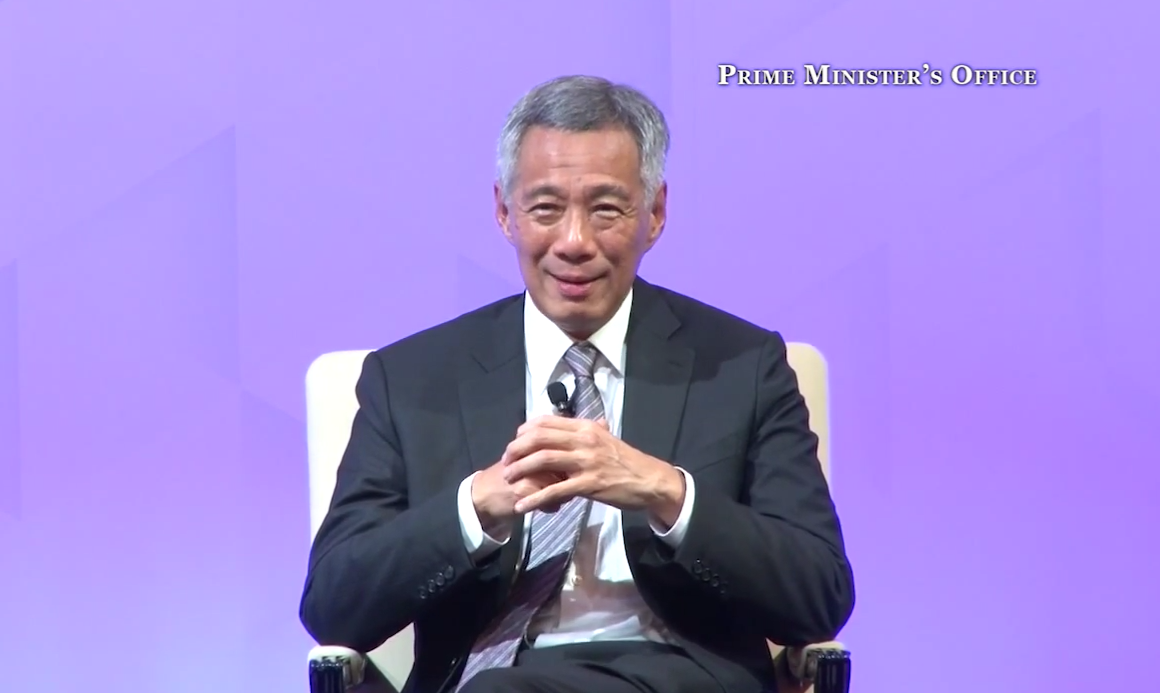 Look at our Prime Minister: 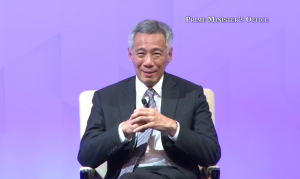 He’s been through a lot last week — barbequing thousands of steaks for you carnivores, and engaging Roy Ngerng in a verbal boxing match.

Yet, at the SG50+ conference organised by Institute of Policy Studies and the Lee Kuan Yew School of Public Policy on 2 July, where he was engaged in a thorough discussion with Dr Fareed Zakaria, he emerged as smiley as usual. 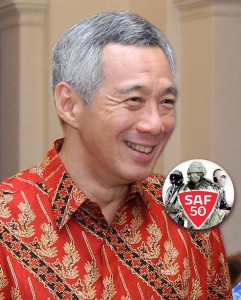 And his selfie with the Team Singapore netballers: 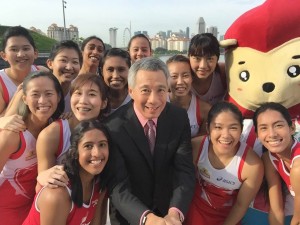 We think this joyous and confident demeanour of his can only mean one thing: he’s a legit Prime Minister and knows it.

Here are 9 totally quotable things he said at the dialogue that will timelessly show everyone how legit of a Prime Minister Lee Hsien Loong really is:

1. On Singapore’s greatest challenge before independence 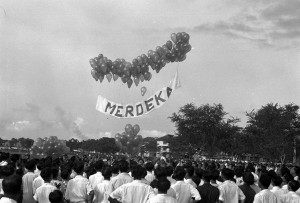 When Dr Fareed Zakaria quoted Lee Kuan Yew’s early belief that it would be “a political economic and geographic absurdity to have an independent Singapore”, this is what PM Lee had to say:

“Well I think it was to disprove Lee Kuan Yew’s early conviction. That was the most important thing, to believe that you can build a country here, there’s a future, and we can make it happen.”

If there’s any leader who could win in a debate with Lee Kuan Yew, it would have to be PM Lee.

2. On what accomplishing what Singapore has achieved as a nation

“It’s an entirely unnatural state of affairs and one which we should count our blessings for, if not every day at least every election.” 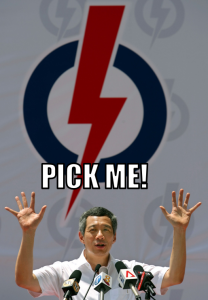 3. On the relevance of terrorism in Singapore 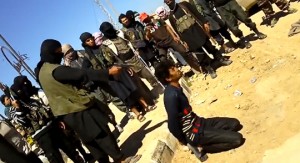 “It’s a real challenge. The threats [early Singapore had to face e.g. Japanese occupation] have changed but in fact threats have not disappeared.”

We love how PM Lee is so real about this. Time to stop geng-ing during NS boys (and girls)!

4. On a conversation he once had with a student about Racial Harmony 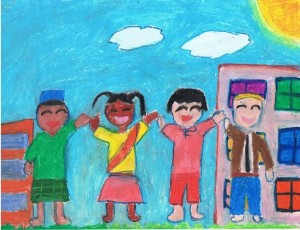 PM Lee basically gave this kid the social studies lesson you always wished you had in ONE SENTENCE. Boss.

5. On how to tell someone is Singaporean when overseas

“If you see somebody overseas, whether he’s Indian or Malay or Chinese or Eurasian, you look at him carefully, you can tell that he is Singaporean, something about him.”

“Or, maybe the way they go around looking for food.”

Awwww, he knows us so well. What a bro.

6. On the possibility of an ISIS attack on Singapore 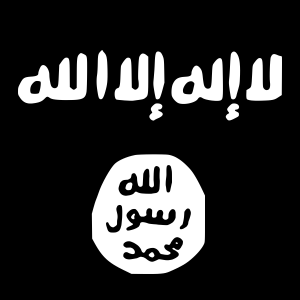 “I will have a very big problem. Not just because of a few people may be killed, but because of the suspicions and the enmities and the unspoken fears which will be created instantly and which will show in people’s conduct, in their interactions with one another, in the way fear generates fear and people separate out and you are not quite one society again.”

How heartening it is to see his compassion for the cohesion Singaporeans enjoy as a luxury today.

7. On China’s diplomatic relationship with Singapore “[A Chinese the PM had a conversation with] said we have great respect for Singapore and from time to time our polices don’t agree and you take views which are different from ours but nevertheless on a personal point of view we have great respect for you and your system.  I said vice versa too, because it works both ways, it has to be. We are a country, you are a country, you have your interests and your calculations.”

This is the reason why Singapore is buds with lots of countries.

8. On staying on as Prime Minister in future 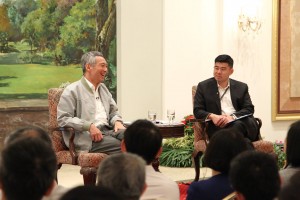 “I strongly prefer not to.  This is a job which needs a young man, people with energy, people who will be there and can connect with young people and will fight the battles with the young people, not for five or ten years, but for 20, 30 , 40 years to come and you need somebody of that generation.”

9. On the surprising success that Singapore might have decades from now 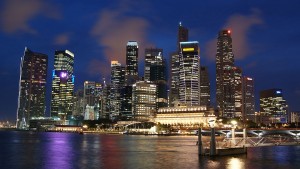 C’mon people. Let’s be who our PM wants us to be as a sweet SG50 present.

Hanging garlands onto the PM is too old school.

To show our PM some love, go like one of his selfies. But don’t forget to be the badass Singaporean he wants you to be.

For the full transcript of PM Lee’s badass-ness during this dialogue, click here.

With reference to Prime Minister’s Office
Featured image via YouTube 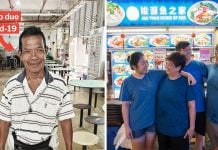 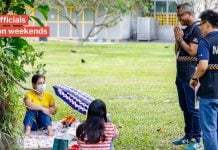 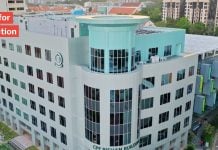