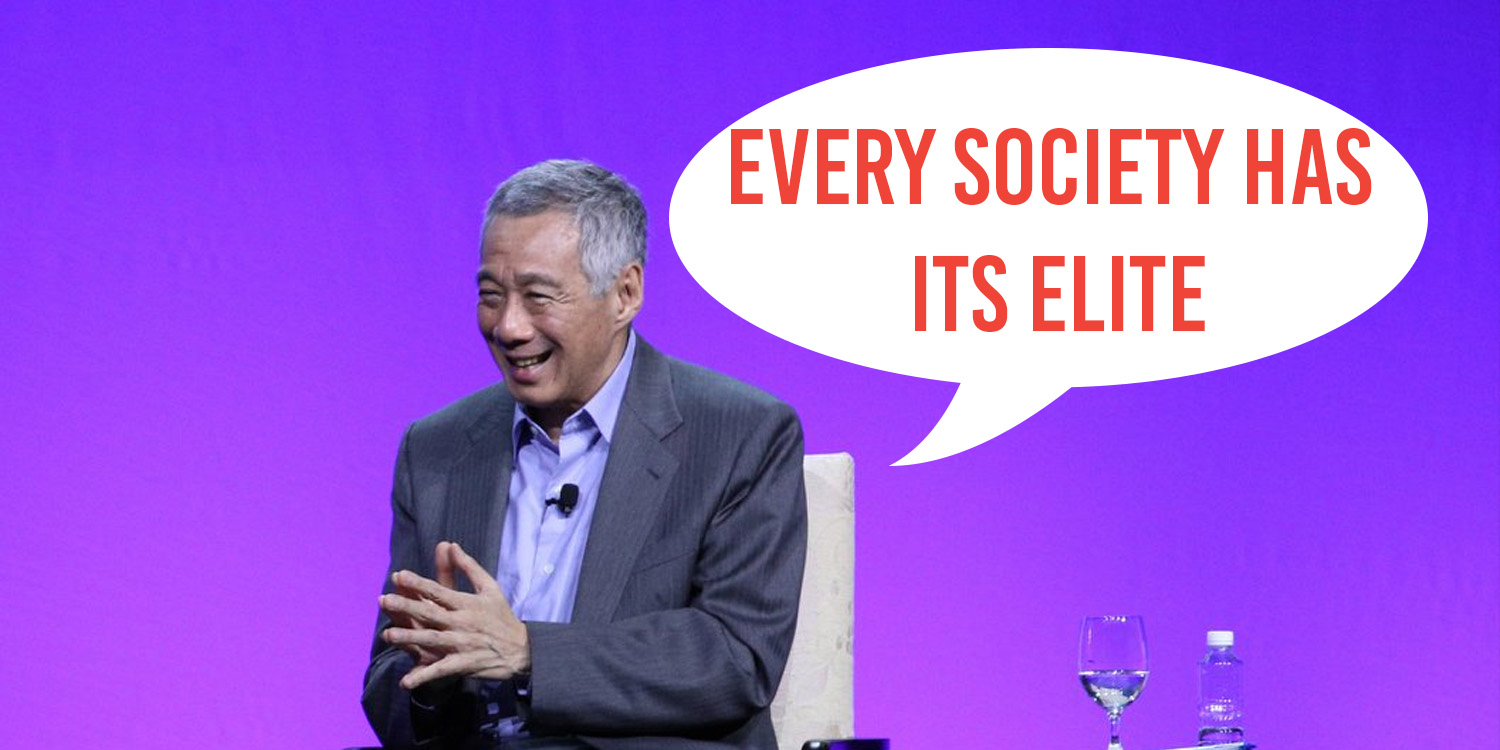 We want Singapore society to maintain an informal and egalitarian tone, where people interact freely and comfortably as equals, and there are no rigid class distinctions or barriers that keep good people down.

Social mobility was a major aspect of PM Lee’s speech, which was a response to last week’s President’s Address.

Besides spelling out his vision for a class-free Singapore, PM Lee also shared 3 ways that it could be achieved.

1. Getting everyone to speak good English

Don’t brush it off as another “Speak Good (insert language)” campaign: the Prime Minister has a point.

He admits that social cues – such as one’s accent and speaking style – can affect people’s perceptions of them.

That is why Singapore schools put emphasis on teaching students to speak good English. Otherwise, those children whose parents already speak good English at home will be fine, but others will grow up at a permanent disadvantage.

He goes on to say that if Singaporeans don’t all speak the same way, speaking Singlish could become a class marker that defines a person’s standing in society.

While PM Lee did not explicitly say that Singlish should be banned, he did suggest that there was a need to have everybody speak in the same manner.

And the manner that he implied we should embrace? Standard English.

To illustrate this, he used the example of Raffles Institution (RI).

It has a strong tradition of accepting students from diverse backgrounds, so long as they make the cut. But over the years, RI has become less diverse.

He says that this stems from a perception that some parents may have about the school.

[They fear that] he would not be able to fit in with other more well-off students.

But to PM Lee, this fear is unfounded because 53% of RI students live in public housing.

At first glance, that seems like a respectable number.

However, when compared to the national average — nearly 80% of the population lives in public housing.

So despite the government’s best efforts, top schools like RI may remain disproportionately accessible to those from higher SES groups.

And PM Lee did allude to this, saying that RI would work with the Ministry of Education and other popular schools to ensure they remain accessible to all.

This is something that many – especially on social media – can learn to do better (see Rich Kids of Asia).

We should frown upon those who go for ostentatious displays of wealth and status, or worse, look down on others less well-off and privileged.

In one of his signature LOL moments, he continued,

[In Singapore, if] you wear a chunky gold watch and dress flashily, instead of being impressed, people may think you are a loan shark!

He noted that it was clear from the recent high/low SES scandal that most Singaporeans did not want social markers to signal class differences.

For instance, supposedly, low SES speak Singlish, play soccer or basketball, and eat at hawker centres, while high SES speak formal English, play golf or tennis, and only eat at fine restaurants. The story went viral. Many Singaporeans were appalled and rightly so.

PM Lee’s summed up his point with this pithy line,

We should emphasise our commonalities, not accentuate our differences.

We think that’s something everyone – regardless of how they speak, their SES status or secondary school – can agree on.

We can choose to look past the High-SES, Low-SES debate, encourage Standard English and make our schools less elite.

But we’re not sure that problems of elitism can be solved by policy alone.

However, we’re glad that steps are being taken in the right direction.

As for Singlish, it very much remains the hallmark of Singaporean culture.

It’s important to question if it’s worth eroding a part of our culture in our efforts to build a more egalitarian society?

What we think would be more useful is teaching Singaporean kids to switch between Singlish and English.

That way, they wouldn’t order for bak chor mee by saying,

Aunty, may I please have a bowl of minced meat noodles, please?

Neither would they greet a foreign dignitary with a well-intended,

How have you been ah? Health good or not. 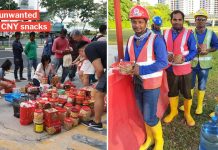 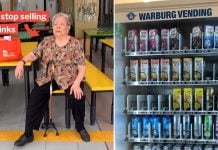