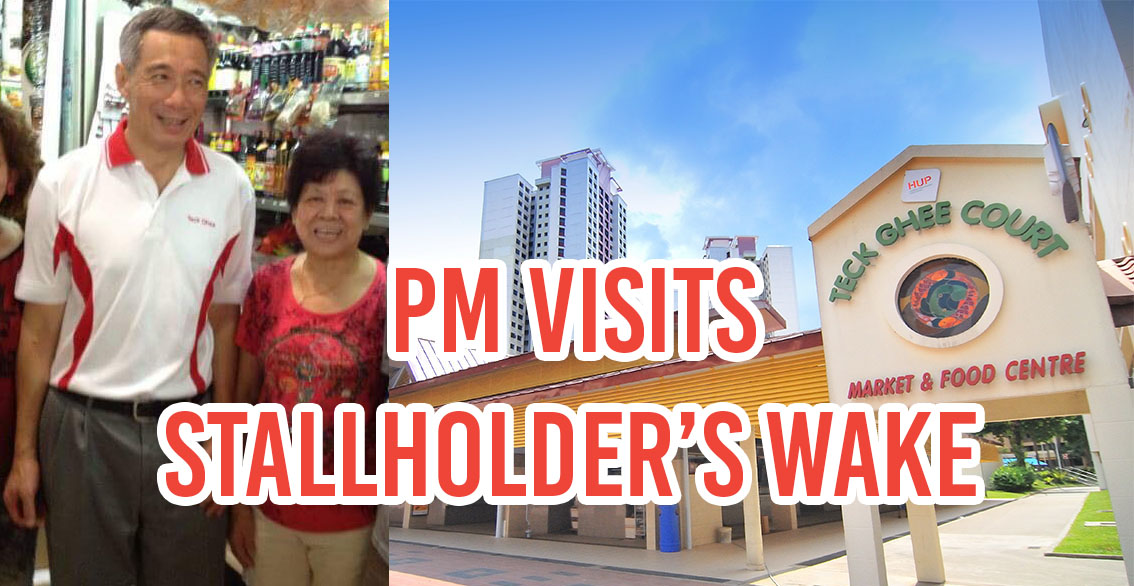 Market stallholder Siew Chu Hong was all ready to meet Prime Minister Lee Hsien Loong when he visited Teck Ghee Market last Saturday (Jan 21). Sadly, she passed away from a heart attack that same morning, before she got to meet Mr Lee.

However, she received a personal visit from the Prime Minister in the end, after Mr Lee attended Mdm Siew’s wake the next day.

See the video from the Shin Min Daily News in which Mr Lee pays his respects to Mdm Siew:

According to Mr Lee’s Facebook page, besides visiting the wet markets, he also handed out ang pows to needy residents.

For almost 30 years, Mdm Siew, 73, ran a dried goods stall at Teck Ghee Market with her husband Mr Tan Choon Kooi, 75, according to The Straits Times.

According to her daughter Gena Tan, Mdm Siew was a avid supporter of PM Lee and would take pictures with him whenever he visited the market. She had even picked out outfits for the day of his visit on Jan 21.

Here’s a photo of Mdm Siew (centre) with Mr Lee on a previous visit: 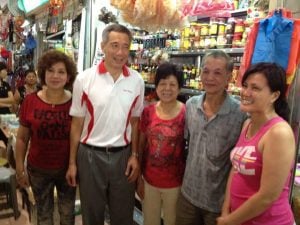 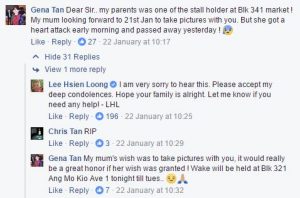 Mr Lee was sympathetic, and that same day, appeared at Mdm Siew’s wake.

The unexpected act of solidarity from the Prime Minister deeply moved the Tan family and they were grateful for his attendance. Ms Tan told The Straits Times that his gesture “made us feel very warm, he really cares about us”.

Mr Lee also took the time to speak with the family.

Thank you, Mr Lee, for displaying compassion and dedication to the people.

We convey our heartfelt condolences to the Tan family.