Must Share News – Independent News For Singaporeans
Home Current Affairs Education PM Lee Unveils Wicked Programming Skills To All The Other Stuff You... 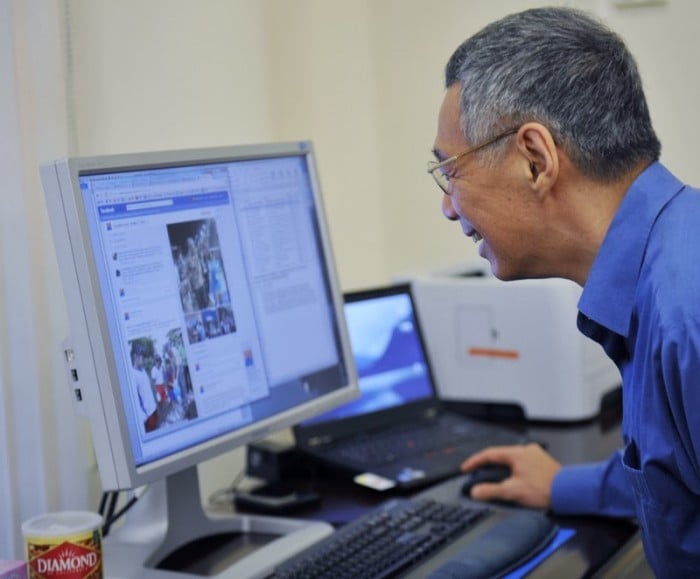 [UPDATE: 5 May 2015] PM Lee has decided to release the Sudoku solver on Facebook!

He provided a link to Google Drive with a sample of the program, as well as the source code and .exe file for everyone to try it out.

It’s not the most recent or polished work, but it’s interesting to see for programmers and non-programmers alike!

We’d insert a screenshot here, but the program closes automatically after solving a problem, so a screenshot isn’t quite possible.

We already knew that Prime Minister Lee Hsien Loong is really, really smart, obtaining Senior Wrangler during his time at Cambridge for his achievements in Mathematics.

What most of the public doesn’t know is that he also studied computer science at Cambridge on the advice of his father, Mr. Lee Kuan Yew, who predicted that computer science would become an important commodity in the future.

LKY turned out to be right, of course.

PM Lee was making a speech at the Founders Forum Smart Nation Singapore Reception, on Singapore’s aims to be a Smart Nation. The full speech can be found here.

Something which caught the attention of the IT sphere was the fact that the last thing he programmed was a Sudoku solver on C++.

A political leader, who’s also a programmer! Albeit, one who hasn’t programmed for many years.

PM Lee’s sons are no slouches in IT either

This computer science lineage doesn’t end with PM Lee though — two of his sons, Hongyi and Haoyi, are graduates of the Massachusetts Institute of Technology (MIT). 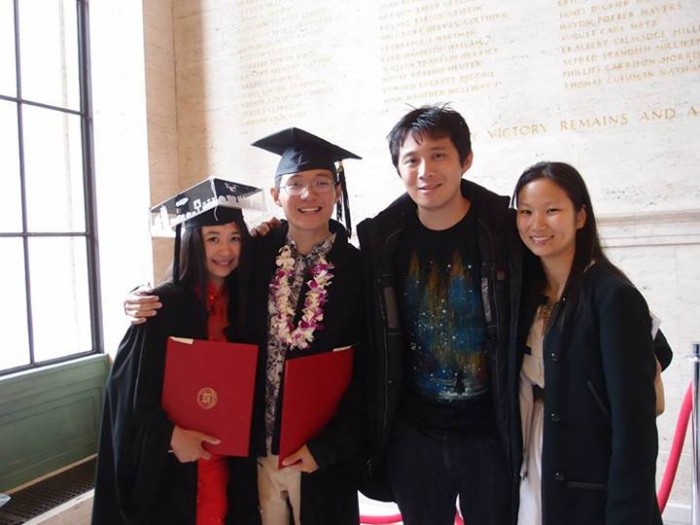 Something else PM Lee mentioned during the speech was regarding his sons. One of them had passed him a book about Haskell, a programming language. PM Lee quipped that the book will be his “retirement reading”.

Hongyi did a double degree in Computer Science and Economics at MIT, and worked as a product manager at Google for 2 years. While serving in the military, Hongyi developed two iPhone apps for the Singapore Armed Forces (SAF) — one to automate radio planning calculations, and another for commanders to track soldier ground locations. 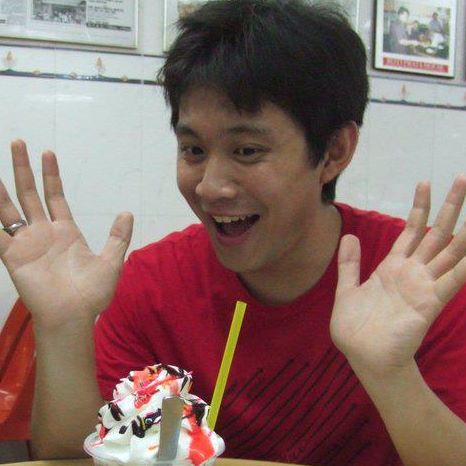 He now serves as a consultant for the Infocomm Development Authority of Singapore (IDA). 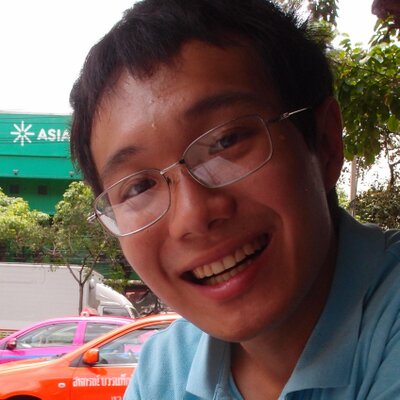 Meanwhile, Haoyi followed in the footsteps of his brother at MIT and is now working at Dropbox as a software engineer, specialising in programming languages Python and Scala (Python during the day and Scala at night, according to his Twitter profile).

On a side note, his girlfriend, Mao Ting, is also an MIT guaduate. Presumably, the IT lineage will continue to run in the Lee/Li family.