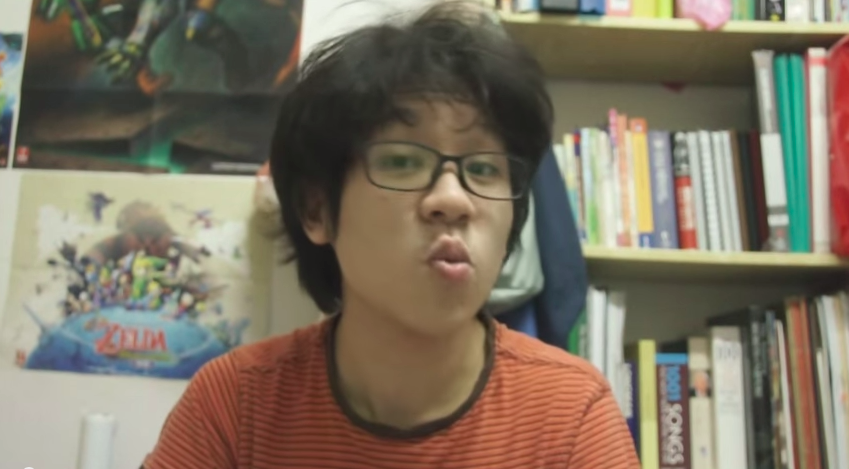 Amos Yee has been arrested over his anti-LKY YouTube video

This man (boy?) is 17-year-old Amos Yee, a budding film-maker and YouTuber. 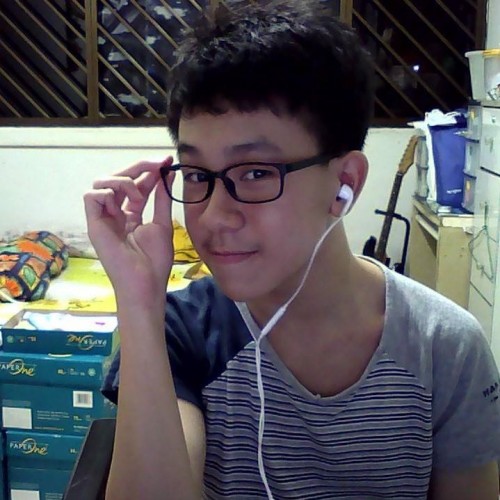 What got him arrested?

A video titled ‘Lee Kuan Yew Is Finally Dead!’ on his YouTube channel. In the eight-minute long video, Amos said that LKY was “a horrible person” and even compared him to Jesus Christ because both were “power hungry and malicious but deceive others into thinking they are both compassionate and kind”. 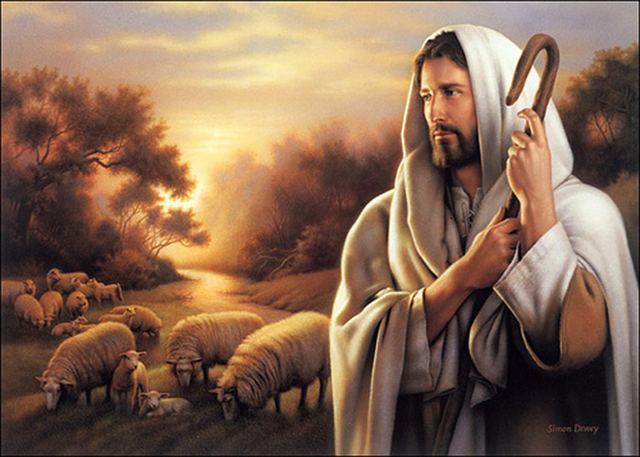 According to Amos, followers of LKY and Jesus Christ are “completely delusional and ignorant, and have absolutely no sound logic or knowledge about him that is grounded in reality”.

Over 20 police reports have been filed against this nincompoop, with the first by student Yuen Wei Ping. Yuen said that the video made “insensitive comments” and could have been an offence under Section 298 of the Penal Code.

A leopard never changes its spots

This is not the first time that Amos has posted a controversial video. He drew similar flak for a previous video criticising Chinese New Year.

His WordPress blog has also been made private, with only selected users allowed to view the blog.

There were those who didn’t feel that Amos was completely wrong.

But of course, there were also those who were not as forgiving or understanding.

It’s hard to take someone with a bird’s nest hairstyle seriously. I’m just too distracted by that mass of pubic hair.

“If Lee Hsien Loong wishes to sue me, I will oblige to dance with him.”

Honey, you will not be dancing. You will be dragged through a pool of warm cow dung that angry Singaporeans will lay out for you. Don’t underestimate their power.

We rest our case.

Featured Image via YouTube
With reference to Yahoo! News, Alvinology