Must Share News – Independent News For Singaporeans
Home Politics General Elections Everything You Need To Know About The First Party Political Broadcasts Of... 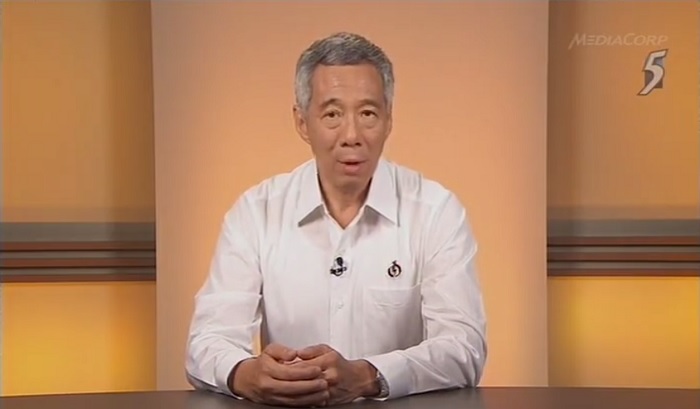 On 3 September, all political parties that are fielding at least six candidates in the upcoming General Election were given air-time on free-to-air television and radio. The amount of time given was determined by the number of candidates fielded.

Based on that criteria, the parties which were included are as follows:

Three common issues were raised by the opposition parties and it looks like these three issues will come to dominate the debate. They are:

All seven opposition parties touched on the the issue of immigration. Besides the generic “we’re losing jobs to foreigners” and the obligatory “foreigners are driving down our wages”, both the SDA and SingFirst have a curious take on the topic.

The SDA said that “we’re not against the high end foreign talents and investors … nor the low end foreign workers; but … those who are taking over the jobs of Singaporeans”.

SingFirst said that “we do not want any Tom, Dick or Harry to come in with ease and in such big numbers”.

So, if we allow the high-end professionals and low-end construction workers, who else do we have left to exclude?

The SPP, however, proposed a benchmark to use. They want to raise the current $3.3k benchmark that is used to determine if a foreign PMET gets a work permit.

All seven parties, however, could agree on one thing. To borrow the WP’s words, immigration has run away from government control.

How the government handles our CPF was also a topic that was raised by all opposition parties. They believe that our CPF should be returned to Singaporeans at the age of 55.

NSP carried the opposition’s view when they described the current government as having broken the promise to return the CPF personal life savings at 55. NSP suggested that this would allow, if needed, Muslim families to go on the Haj or Umrah. 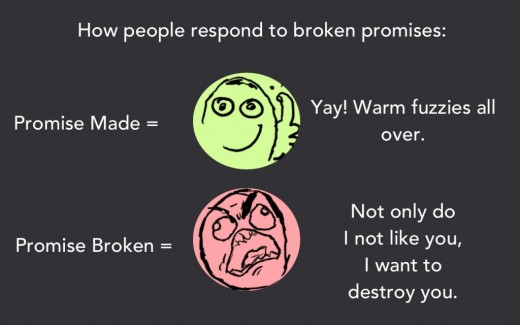 The SDP wants to abolish the CPF Minimum Sum Scheme to allow the elderly to retire with dignity.

When not asking questions, the RP went one step further by saying that Singaporeans should be given a stake in GIC and Temasek.

When it came to welfare, the parties were also had their proposals. SingFirst wants to do away with means testing as a way to help the middle-income. RP wants to abolish MediShield Life Premiums for over 65s and the NSP wants to have minimum income level. 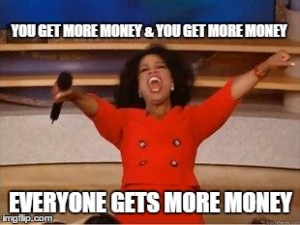 When it comes to welfare, if there’s one thing that most of the opposition can agree on is that, Singapore is rich enough to be a little more generous.

Like in the 2011 General Election, opposition parties are selling themselves as a check on the government.

The SPP doesn’t want you to leave your future solely in the hands of the PAP.

The WP wants you to empower them.

The SDP wants us to stop writing blank cheques for the PAP.

In short, the opposition parties want you to vote for them so that they can act as a check on the government.

So what does the PAP have to say?

As the party fielding the most candidates, the PAP also had the longest time given to them for their broadcast.

The broadcast seemed almost tailored to respond to issues the opposition parties raised.

On immigration, they responded that the inflow of foreigners have been moderated with SkillsFuture launched to help Singaporeans.

On the topic healthcare, MediShield Life provides every Singaporean with lifelong healthcare insurance. CHAS helps our lower-income with medical bills.

Touching on ISIS, terrorism, regional political instability and unrest and the new normal of slowing GDP growth, the PAP raised the challenges that any party who would form the new government would face.

Their broadcast ended with the party stating their aim for a future Singapore.

We aim to be a nation where the elderly lead dignified lives; where the middle-income have their burdens shared; where we care for the weak and the poor, and no one is left behind; and where the young have every encouragement and hope to do well.

Here’s a collection of the best one-liners that each party delivered during their broadcast. 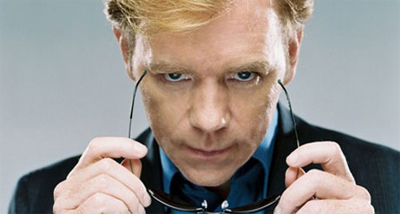 NSP: Under this government the Singaporean has become a tenant in his own country, with a Government that works against him and not for him.

SDP: We understand your concerns. Unfortunately, the PAP doesn’t. It ignores your views.

SDA: We are ordinary people like you. Support us, vote us to be your voice in Parliament.

SingFirst: We will de-emphasise position, income and wealth as criteria of success. We will ensure better work-life balance and enhance the spirit of mutual help.

RP: We know from past experience that Lee Hsien Loong stubbornly does not heed the calls to him to just listen to his citizens. Is that too much to ask?

WP: Our political leaders should serve us and facilitate empowerment of the people, not encourage subservience and groupthink.

PAP: We are Team Singapore: Leaders who keep faith with the people and people who trust and work with their leaders, the lions and the lion-hearted.

The eleventh of September

I know of no reason

Why your vote matters

Should ever count for naught