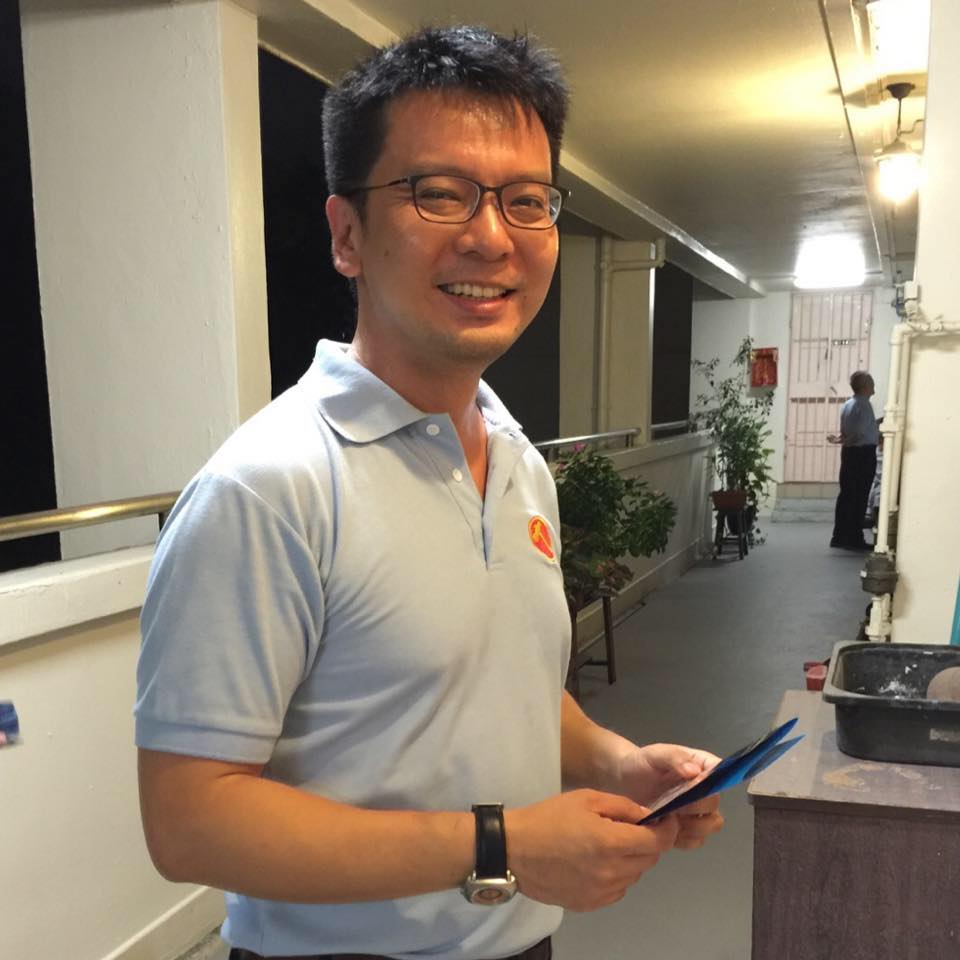 The NUS lecturer who wants to continue serving the nation

When Workers’ Party (WP) introduced their new candidates yesterday (26 Aug), many were not surprised to see Daniel Goh. The 42-year-old, who is also President of the Workers’ Party Youth Wing, was expected to be among those running for the upcoming general election on 11 September.

An Associate Professor lecturing at the Department of Sociology at the National University of Singapore (NUS), he is also the Deputy Head of Department and Convenor of the Cultural Studies Programme. He researches and publishes materials on political sociology, cultural and urban studies, race and multiculturalism, and religion.

Daniel’s father rose through the ranks to become a manager, teaching him the virtues and rights of labourers.

His mother was a nurse who instilled the importance of kindness and charity.

He is married and is the father of an infant boy.

He says he became a supporter of WP ever since he attended his first political rally back in 1988. Daniel started helping WP during the 2011 general elections, working with Member of Parliament (MP) Chen Show Mao at Meet-the-People Sessions. For the time being, he helps MP Lee Li Lian with grassroots activities in Punggol East. He enjoys playing masak-masak with his son and taking walks in parks with his family. Daniel voluntarily extended his National Service with the Singapore Armed Forces (SAF). He believes that serving with WP is an extension of his national service.

He believes that a life well lived is one serving knowledge or fellow human beings, and is honoured to be able to do both. He believes unequivocally in Singapore and Singaporeans because of our ideals of democracy, peace, progress, justice and equality.

With WP’s announcement that all their current MPs will remain in their constituencies, it remains to be seen where Daniel Goh and the other new candidates will be fielded in the upcoming general elections. WP will be contesting 28 seats, of which 23 are in Group Representation Constituency (GRC) with the remaining 5 evenly distributed among 5 Single Member Constituency (SMC).

For now, we wait for the next set of candidate announcements by WP.