Must Share News – Independent News For Singaporeans
Home Current Affairs Education These 25 Singaporean Politicians Prove That Your School Does Not Determine Your...

Did you attend any of these 11 schools too?

Many of Singapore’s politicians helm from top schools like Raffles Institution and Hwa Chong Institution. This pathway then leads them to top universities like Harvard, Stanford and Cambridge.

But obviously, it is not just the brains that makes a politician a good one. How they interact with the everyday Singaporean, how willing they are to stand up in Parliament and fight for certain minority groups, and even whether they have a pleasant face; these are all little things that contribute to being a good and successful politician.

And as we show in the rest of this post, not all our politicians are ‘Rafflesians’ or ‘HwaChies’. Yet, they do their job well enough anyway; showing that whichever school they studied in isn’t really that important after all. 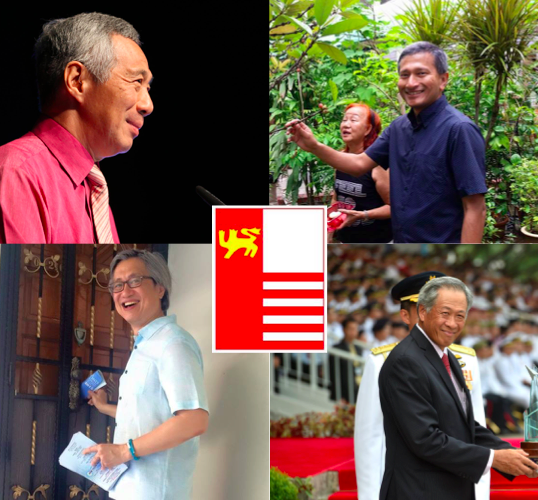 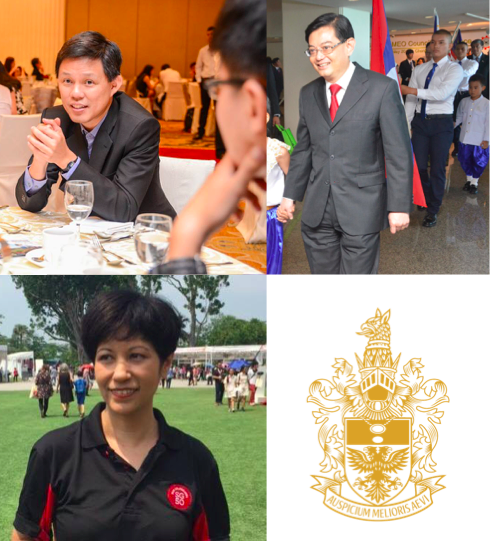 Chan Chun Sing; Secretary-General of the NTUC and #1 fan of Chee Soon Juan.

Heng Swee Keat; Education Minister and champion of “Every School is A Good School.”

Lui Tuck Yew; Transport Minister aka the man who we blame when the MRT breaks down again.

On a more positive note, I’m certain the best of the MRT is yet to be. Right, Minister Lui? 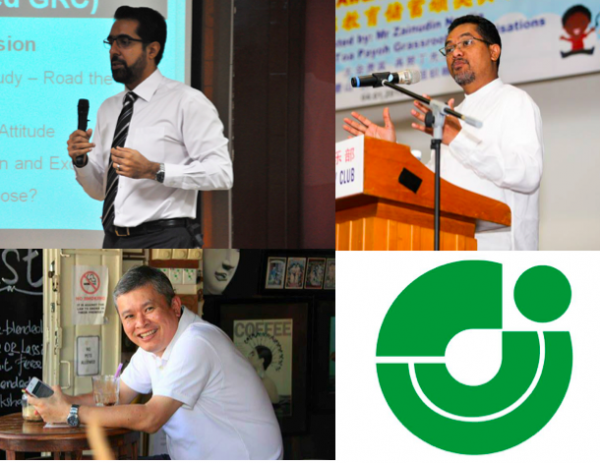 Zainudin Nordin; MP for Bishan-Toa Payoh GRC and President of the Football Association of Singapore. 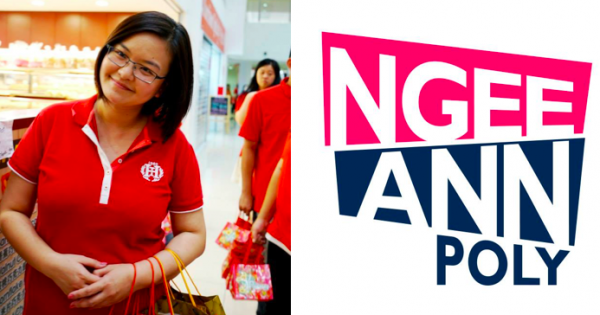 Jessica Tan Soon Neo; MP for East Coast GRC and Managing Director of Microsoft Operations. Voted as one of 10 women that are changing the tech landscape in Asia. Power la dey. “Every School is A Good School”

It didn’t matter that some of these politicians didn’t come from the top schools. They made it into Parliament anyway, and they’re serving the people (as best?) as they can.

Of course, making it into and excelling in the top schools will give you many more opportunities. But that doesn’t mean that you can’t build something for yourself if you’re not in one of them.

Some of these politicians prove just that.

With reference to Parliament of Singapore