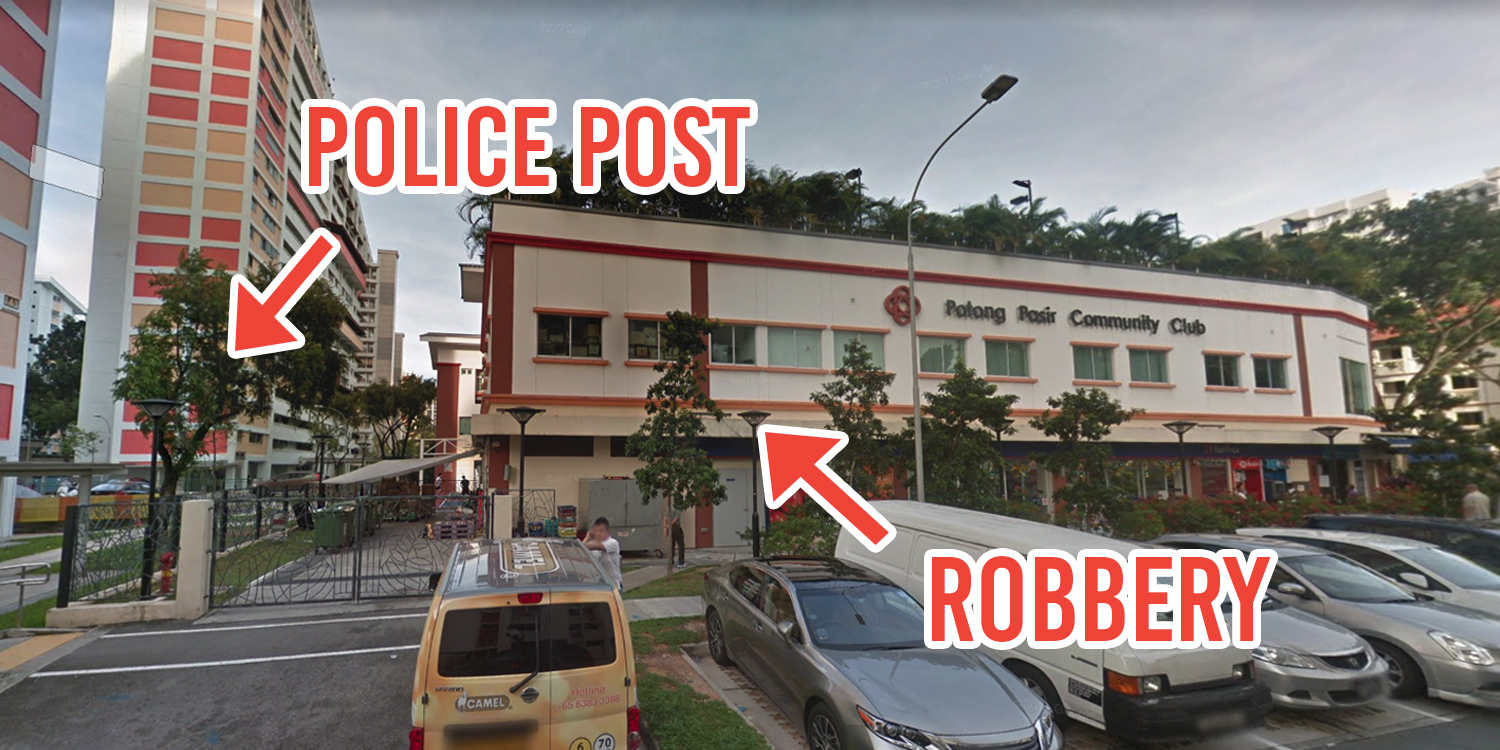 Have you ever watched a robbery movie and think to yourself damn, these robbers must’ve had balls of steel to pull off such a heist?

Well, stop watching those movies right this instant, the real action’s right under your nose. Because as it turns out, real life’s crazier than anything Hollywood can ever come up with. 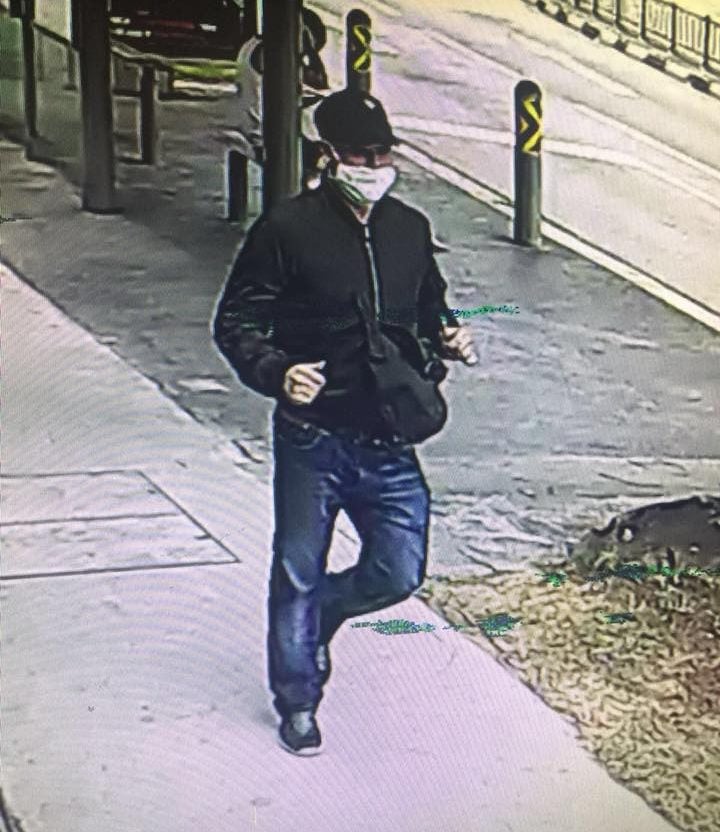 So move over Ben Affleck, until you rob a place literally right beside a police post, the man in the surgical mask will forever be braver than you.

And he did it with nothing but his bare hands. No weapon, not even a threatening note.

In the afternoon of Thursday (8 Feb), the streets of Potong Pasir played host to a criminal that stood above the law.

According to the Singapore Police Force’s Facebook post, a robbery had been committed at the SingPost branch located at Potong Pasir Community Club.

The culprit was described to have concealed himself with nothing other than a black cap and white surgical mask when he walked into the branch at 1.30pm.

When he demanded the female staff for their money, she immediately fled for her safety. At that point, it was all game over — for SingPost, that is. 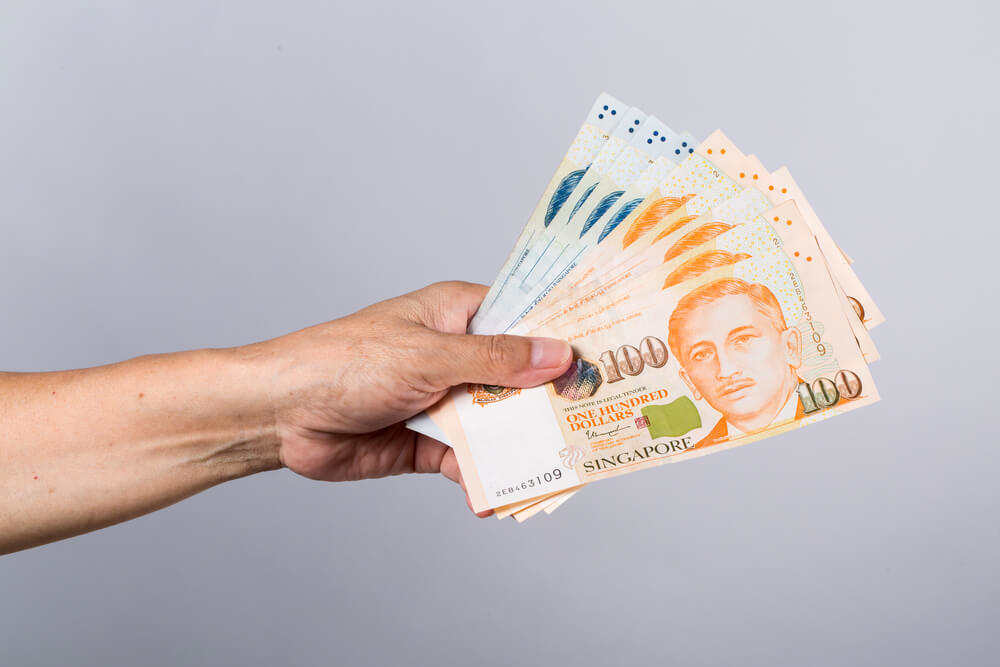 With nothing but his bare hands, the man bravely climbed over the counter – undoubtedly bearing the weight of his balls of steel – and casually made off with $3,000 in cash that was located in the drawers.

However, what’s perhaps more impressive at play here is where he had committed the crime.

Those living in the area would instantly recognise the level of bravery displayed by the man.

However, for the sake of those that don’t here’s a closer look — courtesy of Google Maps. 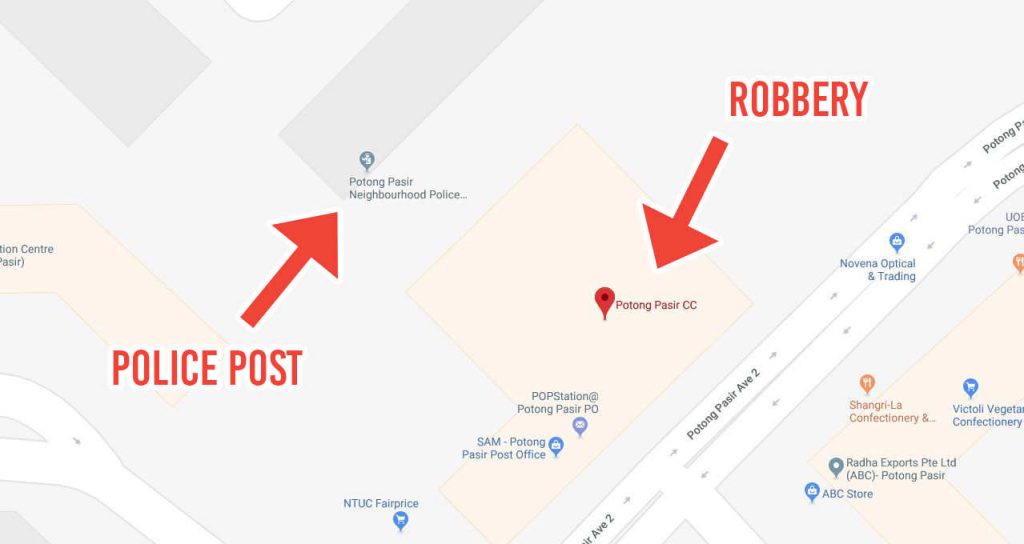 As it turns out, Potong Pasir’s Neighbourhood Police Post is located just right behind the community centre.

We’re not even exaggerating, it’s literally one pavement across. 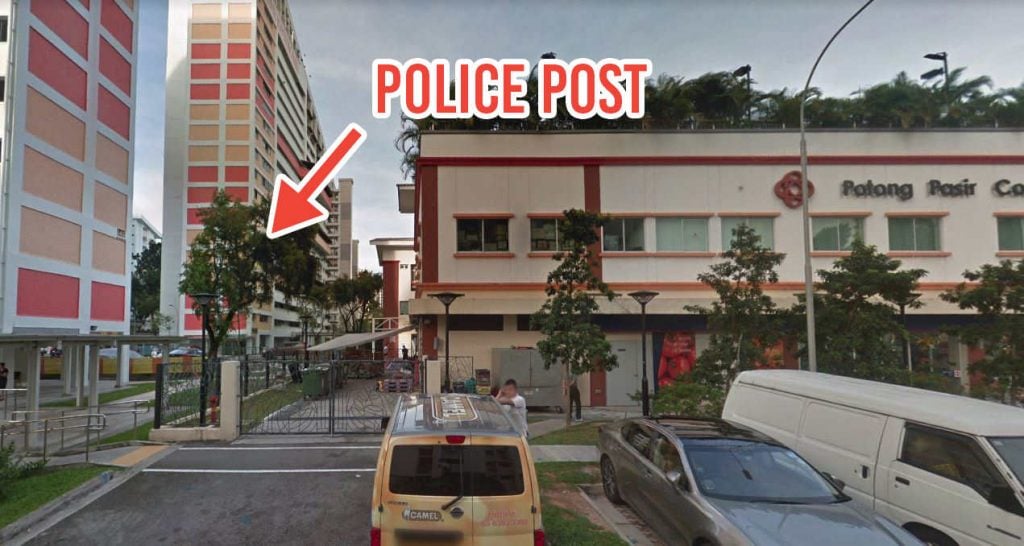 That level of courage is downright insane.

He might as well have informed the police officers himself that he had just committed a crime.

Masked friend still on the loose

As it stands, our mysterious fiend is still currently on the loose.

However, knowing Singapore’s one gang and big brother, he’ll probably be found by dinner — give and take a few hours. 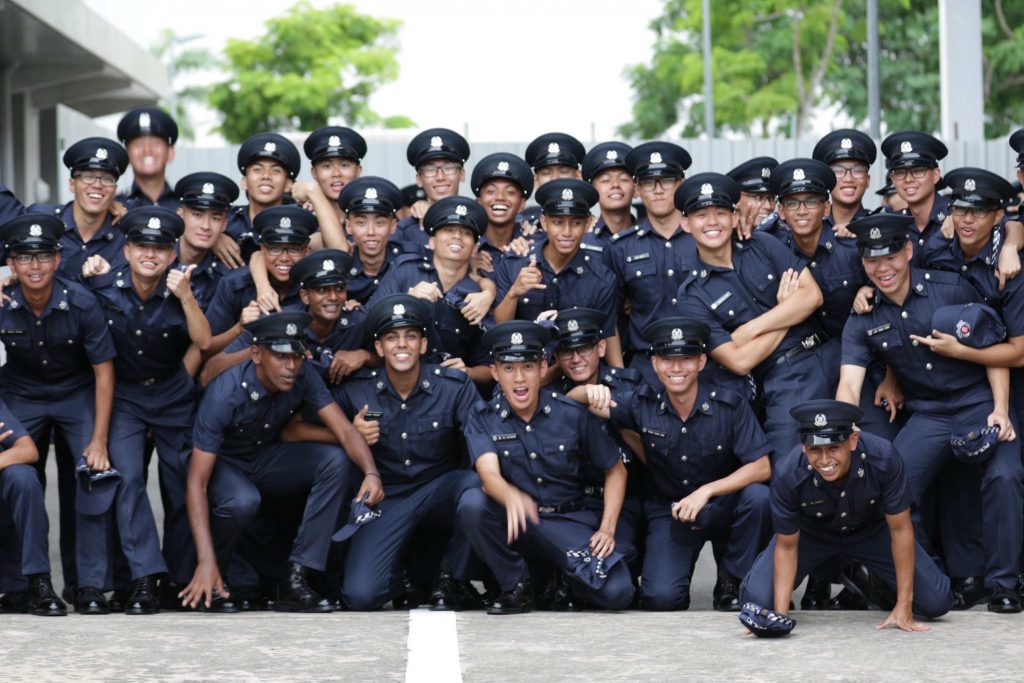 Still, a valiant effort by our masked friend to earn a quick $3,000 in one afternoon.

However, maybe it wasn’t such a dumb plan at all — after all, they say the most dangerous place is also actually the safest.