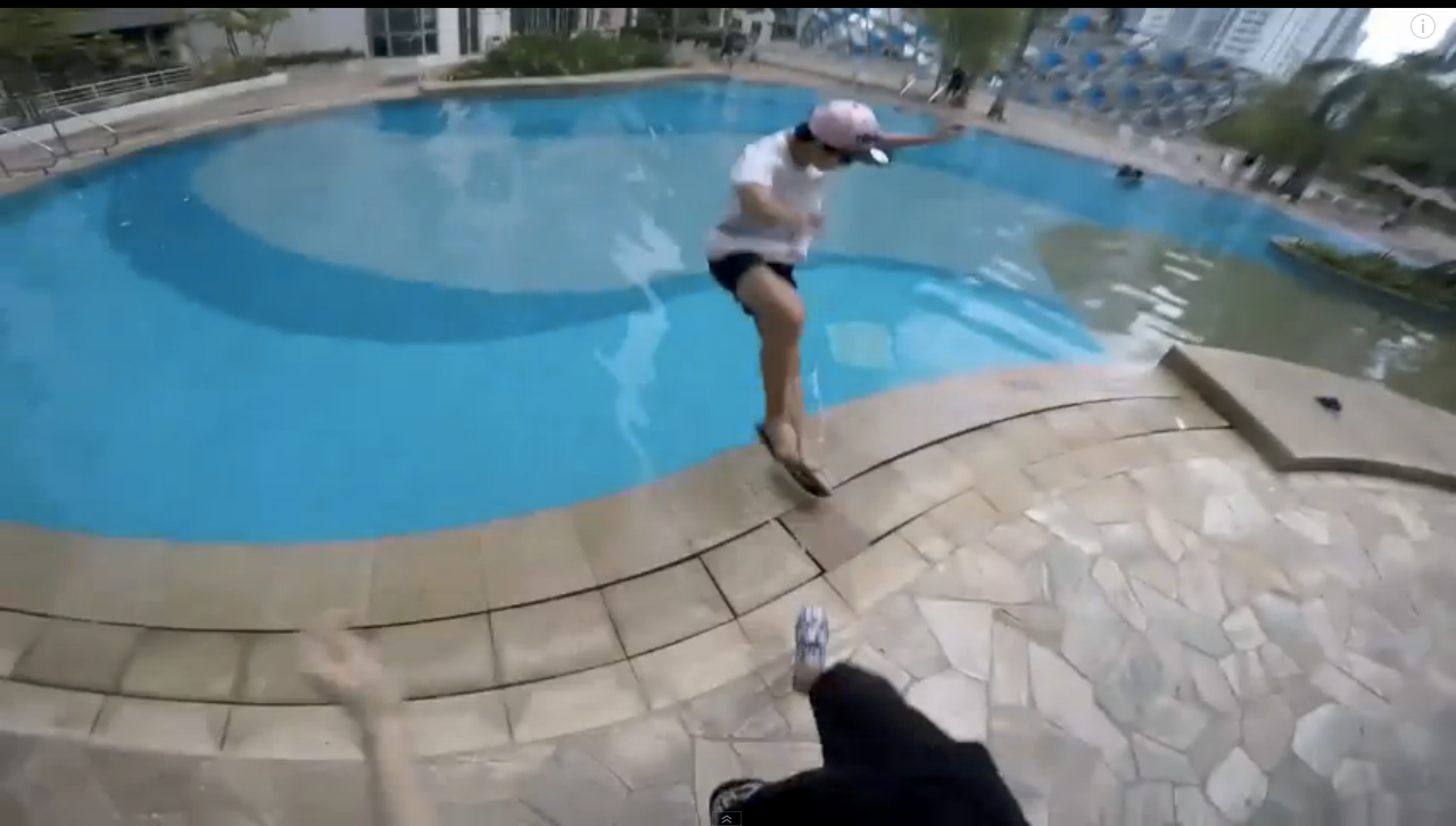 Pranksters douse water on unsuspecting smokers and run off

The video, which was filmed on 3 May has gone viral, featuring pranksters dousing water on unsuspecting puffing around Singapore. Entitled “#StopThePuff PRANK!”, the 4 minute clip has garnered over 17,000 views in just four days.

If the name Merlion TV sounds familiar, that is because it is the same pranksters who had police reports filed against them for a previous video titled “The Purge”.

The video has since attracted mixed reactions. Some found it funny while others thought that the prank had gone too far. Viewers also questioned the authenticity of the pranks, especially after one smoker was kicked into a swimming pool.

So when exactly does a prank becomes a public nuisance? In the age of #YOLO, more people are humiliating or annoying strangers for the sake of Internet fame.

Most pranksters at least return to their victims and apologise or explain the reason for their pranks once they have executed it. That would have probably lessened the curses of bewildered smokers whose expensive cigarette sticks just got watered.

So while you might want to pull off a prank for fame, you should probably take a down a notch.