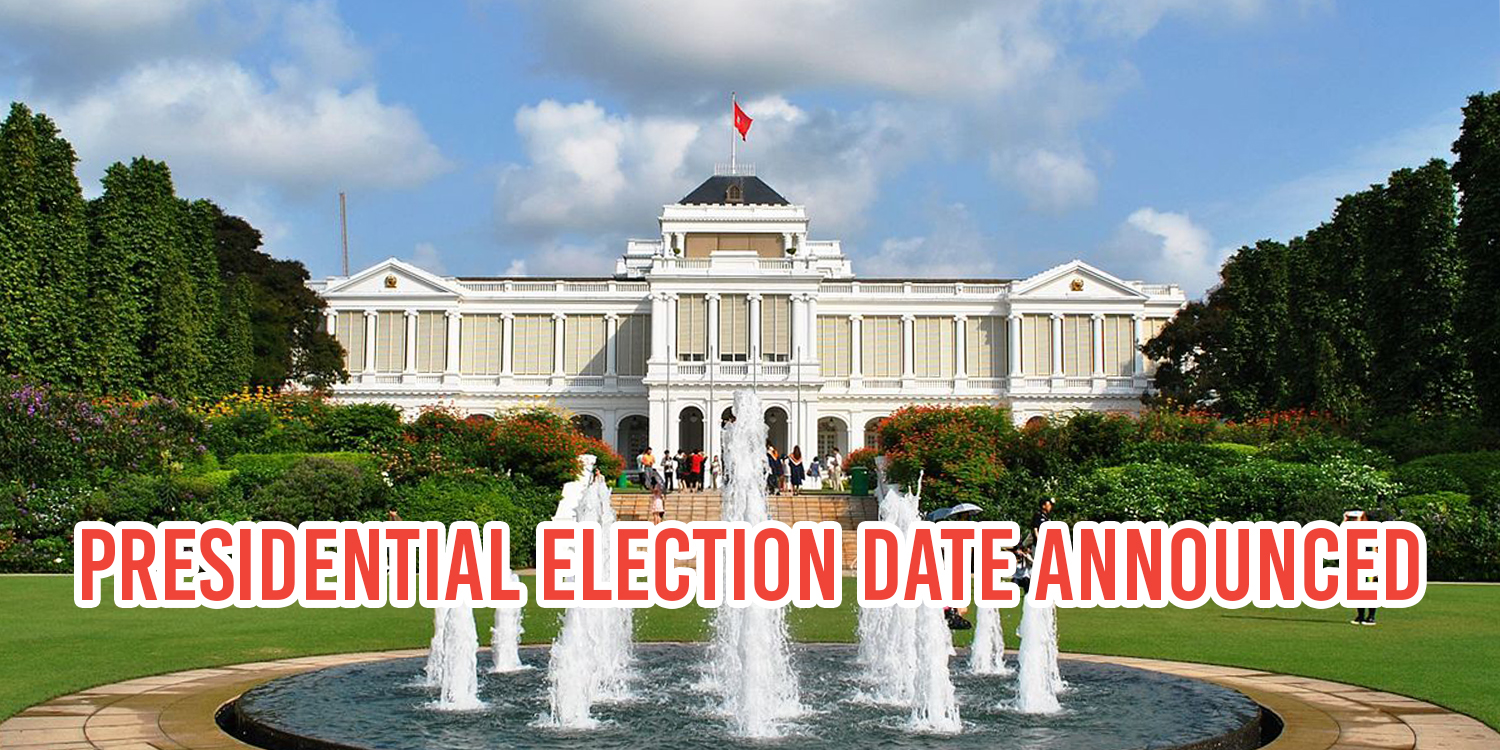 After months of controversy and debate over various issues, the Presidential Election has been officially announced to take place on Saturday, 23 Sep 2017.

If there are multiple candidates running, that is. Nomination Day will take place on Wednesday 13 Sep, means that Singaporeans can prepare for election campaigns to begin running the day after.

If there is only 1 eligible candidate however, he or she will instead succeed Dr Tony Tan as Singapore’s 8th President from 14 Sep in a walkover.

More information about submitting your nomination

For the 3 people in Singapore that are personally affected by this news, take note that each nomination has to be accompanied with the following:

You may also select from any of the 8 approved symbols for your campaign. 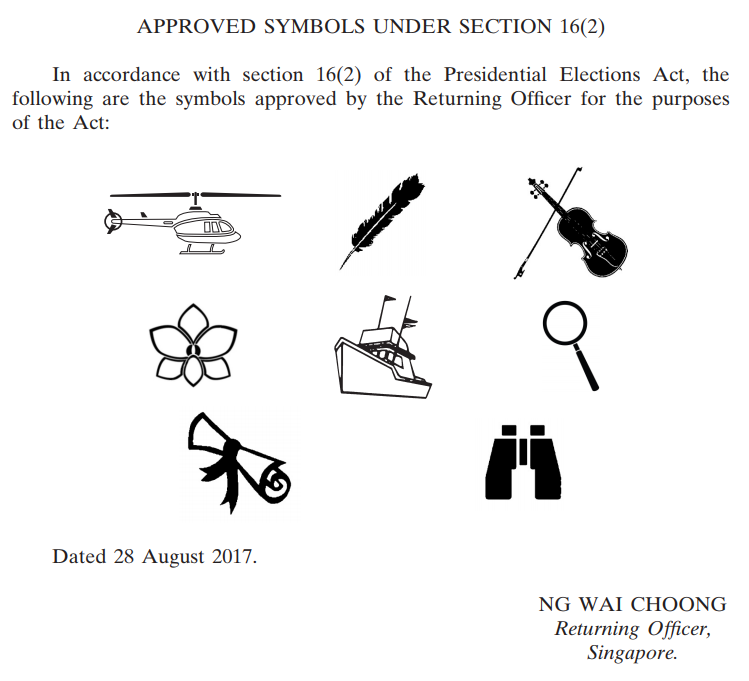 For your reference, this was used by the current President as his symbol back in the 2011 elections. 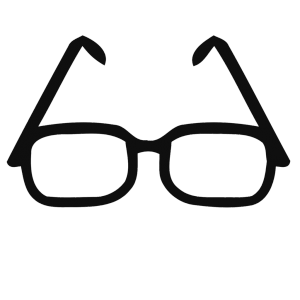 We here at MustShareNews would like to wish all potential candidates the best in their campaigns. 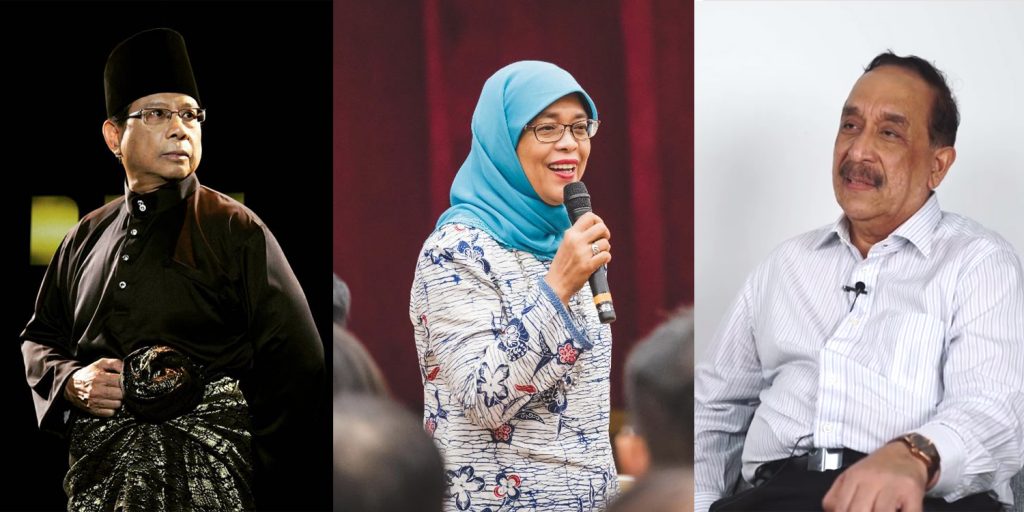