Must Share News – Independent News For Singaporeans
Home News Only One Candidate Declared Eligible For Presidential Election 2017, Which Means President... 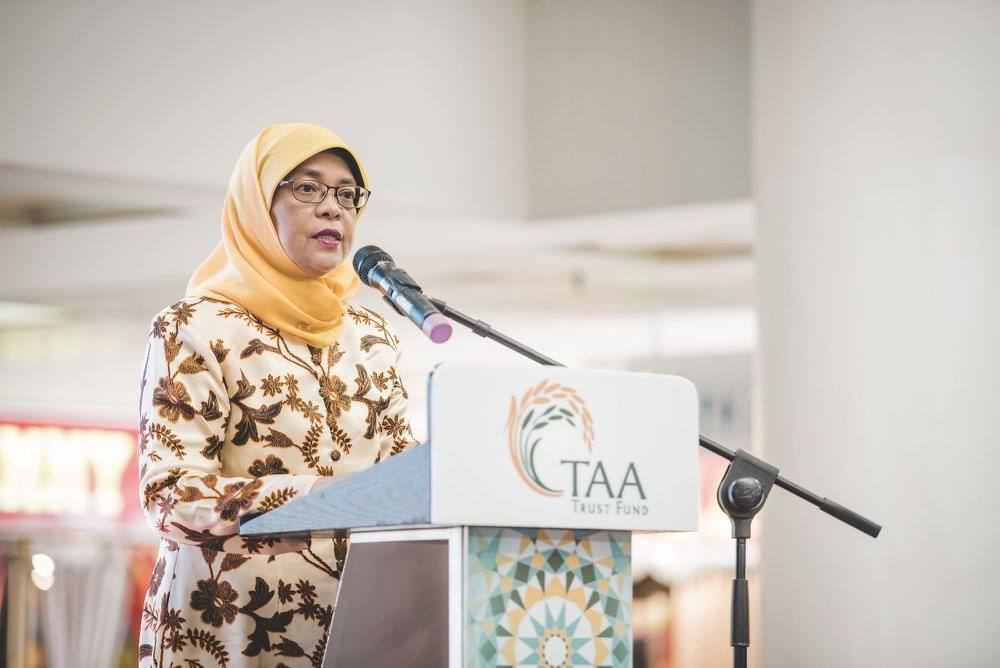 The Elections Department (ELD) has announced that only one candidate is eligible for the Presidential Election 2017, which means a walkover will be triggered. And yes, she’s the candidate you’re thinking of.

Only Madam Halimah Yacob had automatically qualified for the Certificate of Eligibility, because of her service as Speaker of Parliament. The other two Malay candidates, Mohamed Salleh Marican and Farid Khan did not automatically qualify, as their firms did not meet the $500 million shareholder equity benchmark.

As such, there will be no elections for Singapore’s 8th President.

While ELD did not name who the candidate who qualified was, it’s presumable that only the person who automatically qualified got the Certificate, and that person is Madam Halimah.

With this announcement, Mr J. Y. Pillay’s stint as acting President will be cut short to 12 days.