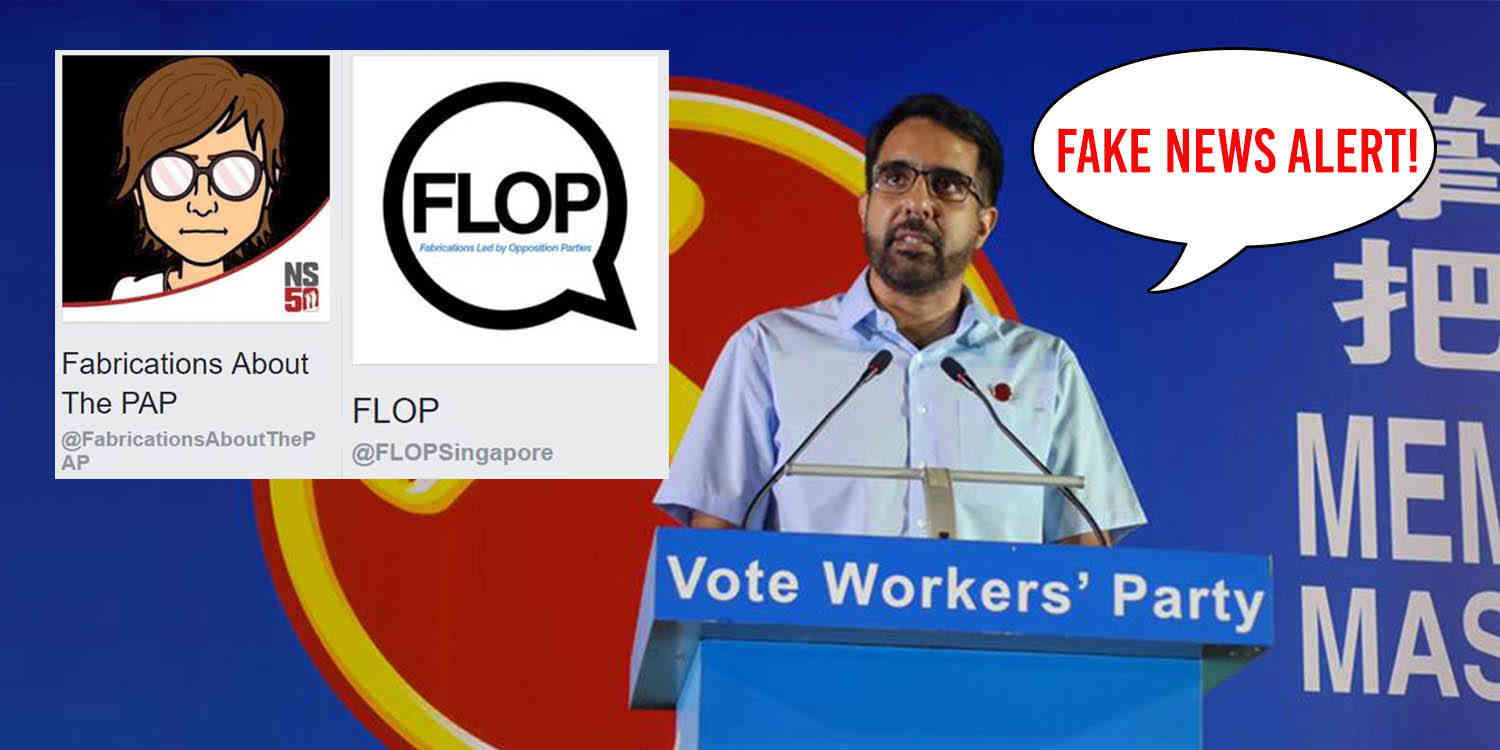 Amidst all the recent talk surrounding the subject of online falsehoods in Singapore, Workers’ Party MP Pritam Singh has found himself the subject of a case of fake news.

He has hopped onto Facebook to debunk a fake quote that had been taken out of context and spread by Facebook pages Fabrications About The PAP (who like to go by the acronym FAP) and Fabrications Led by Opposition Parties (FLOP).

FAP and FLOP quoted Mr Singh as saying what’s depicted in this post. 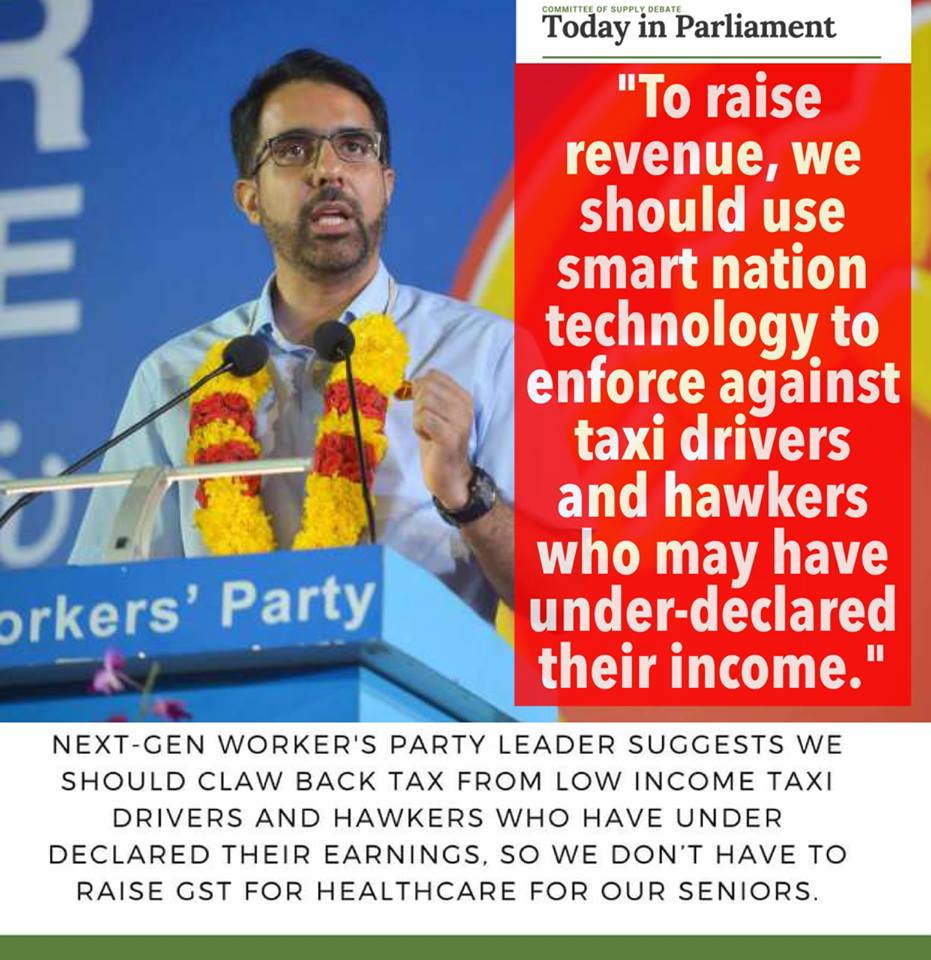 The quote, coupled with the text underneath and the Facebook caption, seemed to imply that Mr Singh suggested the government make up for the GST hike by collecting tax from self-employed individuals who may have under declared their income.

Both posts were also framed in a manner that implied Mr Singh was singling out taxi drivers and hawkers in particular.

The apparent front-runner for the top seat in the WP immediately took to Facebook to explain the original meaning of his quote, taken from a speech he made in parliament.

What he actually said

On the first day of post-Budget debates in Parliament (27 Feb), Mr Singh said the Workers’ Party was “unable to support the announcement of a GST hike at this moment in time”.

This decision was made by the opposition party in lieu of the absence of “clarity surrounding projected expenditure” and “relative lack of information on whether…the reserves [can] better support Singaporeans”.

In fact, here’s the paragraph of his speech which was misquoted:

He predicted increased tax revenue from self-employed individuals, who might see their ability to under-declare their taxes affected by the “advent of more electronic transactions”. He also touched on multiple sources of revenue which went unprojected in the recent Budget.

Taking for example land sales, which seem to have been conveniently left out.

Mr Singh – who sits on the Select Committee On Deliberate Online Falsehoods – also reminded the public that the Committee is still open to submissions from the public.

He invited interested parties to make their voices heard as The Select Committee has extended the deadline for submission of feedback for a week.

Instead of 28 Feb, the window will now close a week later, on 7 March.

Not the first time, not the last either

This is not the first time Pritam Singh has had a run-in with FAP. Or as he puts it, his kawans.

Last year, he tackled claims that a refuse chute roller-shutter had been left in a damaged state for “at least a year or more”.

If you thought that either FAP or FLOP would publish a retraction or apology to Mr Singh, you don’t know them well enough.

FLOP has doubled down on their claims that Pritam Singh doesn’t care about low-income individuals, now accusing him of labelling the sector as having no integrity.

Most of all, why would two Facebook pages go to such lengths to circulate misleading information about Mr Singh?

We at MSN are simply perplexed. 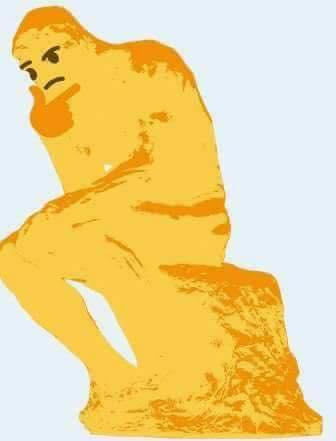 Featured image from The Workers’ Party, Fabrications About The PAP and FLOP.