Must Share News – Independent News For Singaporeans
Home Inspiration Pritam Singh Reminds ITE Students That They Are Just As Valuable As... 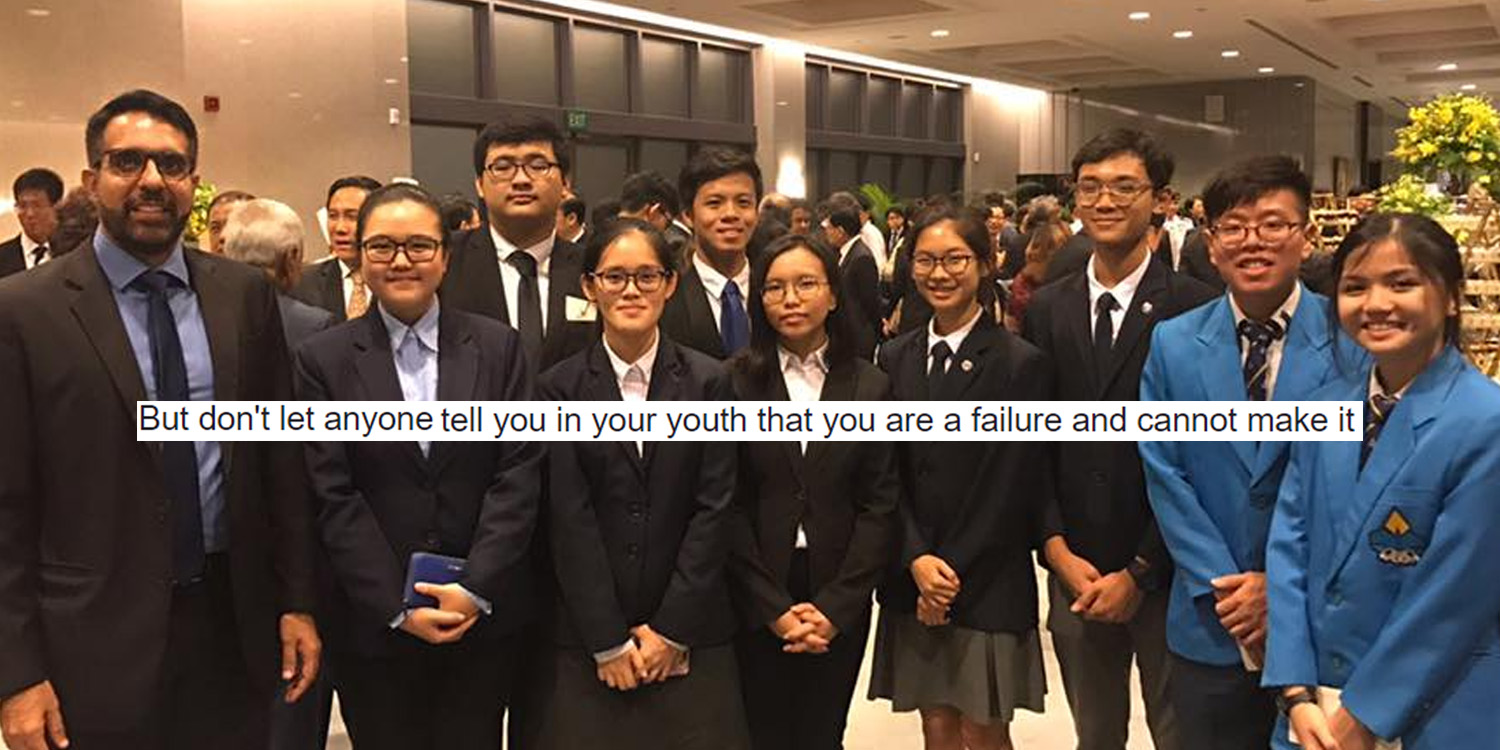 Despite their many achievements, the misconception that students from the Institute of Technical Education are “failures” still lingers.

New Workers’ Party Chief Pritam Singh refuted these views with a Facebook post written after the reopening of Parliament on Monday (7 May).

The simple post effectively captured the views of the younger generation with this line:

I found [ITE students] no less engaged and determined than their peers from polytechnics and junior colleges.

Instead of sugarcoating his views, the Aljunied GRC MP accepted that people with better qualifications would find it easier to get a “good” job.

But he added that at the workplace, “attitude, drive and determination count for a lot more than one thinks”.

So it is important to work hard to get into a course you like and pursue excellence. Those who are determined and do not settle for mediocrity will inevitably do well.

Addressing the larger youth body, Mr Singh reminded them that attitude and resilience were important traits.

Don’t let anyone tell you in your youth that you are a failure and cannot make it – regardless whether you are in a polytechnic, junior college or ITE.

Most netizens heaped praise on Mr Singh. Some even compared his views on education to those of ministers.

This user was likely responding to recent comments by Education Minister Ong Ye Kung that a degree was not the only pathway to success, going so far as to say that a future Prime Minister without a degree was a possibility.

But in Mr Ong’s defence, he has also stated on numerous occasions that it is ability, not a degree, that determines success.

It’s good to know that while the two men disagree on practically every other issue, they are in sync on their views on the role of education in Singapore.

And ‘bumblebee’, take note: this is how you stand up for the merits of ITE students.