Must Share News – Independent News For Singaporeans
Home Viral Facebook These Ministers’ Posts About the PSLE Results Place Too Much Emphasis On... 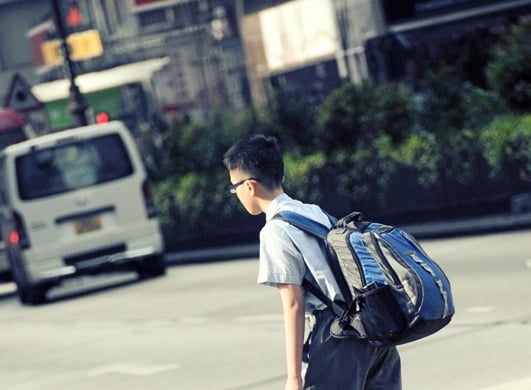 PSLE Results Are Out Today!

By now, many 12-year-olds in Singapore would have gotten their PSLE results slip. They would have laughed in relief or cried in despair, depending on whether they have made in into their ideal school or the express stream.

Let’s go back to yesterday, when several ministers, including PM Lee Hsien Loong, weighed in on this:

While this post is well intentioned, it’d be really nice if many students actually had the time to pursue their interests instead of being ushered into tuition classes or forced into CCAs that they do not enjoy.

#PSLE is but 1 milestone. How we deal with the results can have as important an impact on our children. Best wishes! pic.twitter.com/KsHSZD9Gbi

If only the journey was actually enjoyable instead of stress-filled.

At least Manpower Minister Tan Chuan-Jin knows how nerve-racking it can be, and has some pretty sound advice for all parents out there. These tweets, however, do emphasise the importance we place on this national exam.

It’s The PSLE, But It Shouldn’t Be The End Of The World

It comes as no surprise that everyone registers this as an important yearly event—Primary 6 students have to make a tough choice, which will, in some ways, affect their future and their student life in Singapore. It doesn’t, however, determine if this child will succeed in life.

We should be concerned as this exam emphasises the divide between students who go to better schools and those who don’t. Those who do well in school are perceived to be set for life as good schools do take care of their students and teachers go beyond the syllabus. Neighbourhood schools, on the other hand, do not offer as many resources to them.

And while it may be easy to be disheartened, it is important to remember that one’s PSLE test scores do not determine “success” or “failure” in one’s life—it is up to the student to rise above his circumstances and work towards being the person he or she wants to be.

With reference to Channel News Asia