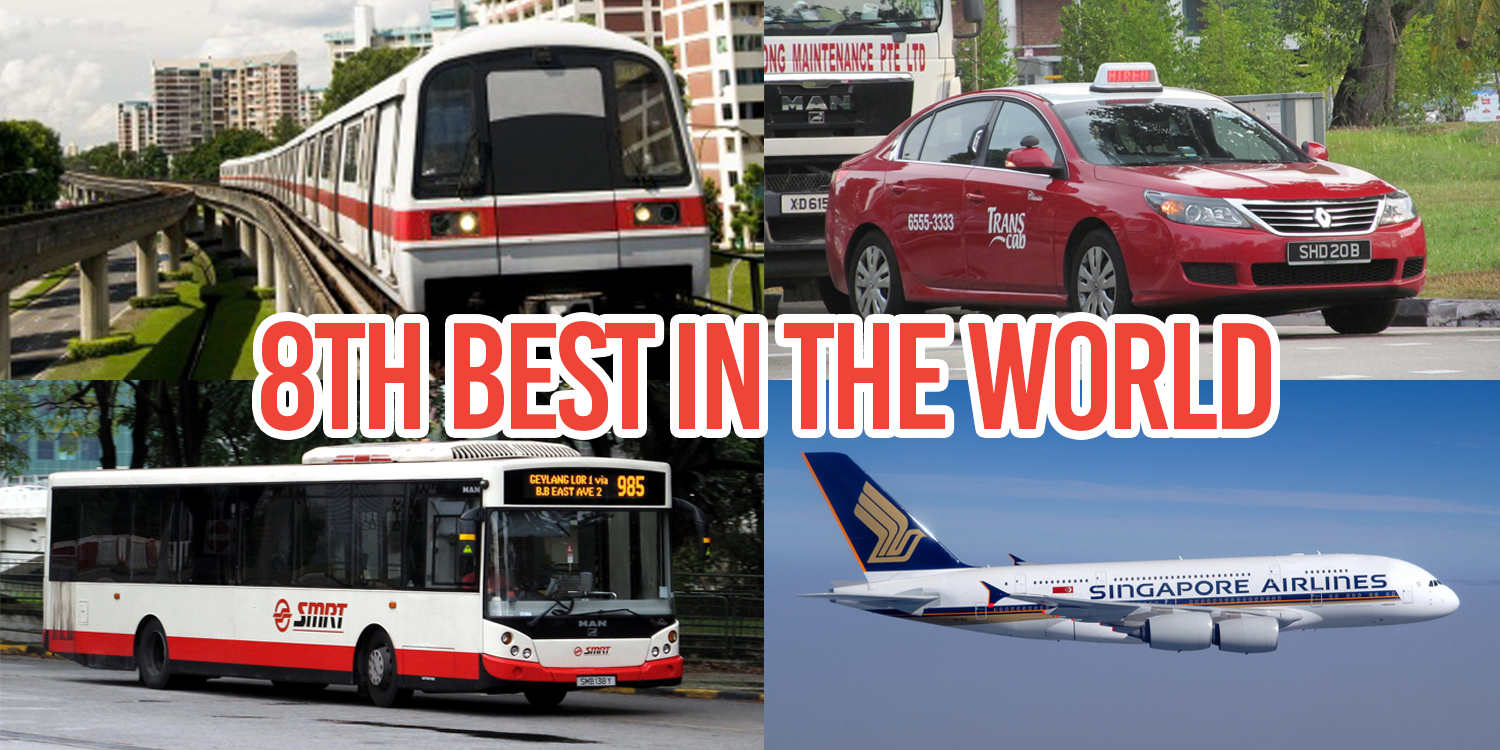 According to the 2017 Sustainable Cities Mobility Index released by design and consultancy group Arcadis, Singapore’s public transportation is the 8th best among 100 cities in the world.

Despite the constant train disruptions and breakdowns, we still came ahead of cities such as Tokyo, New York and Amsterdam — probably because our non-MRT public transport is actually pretty good. The Index takes into account all forms of public transport, from trains to buses, to air and seaports.

Looks like Transport Minister Khaw Boon Wan might’ve actually known what he was talking about after all.

Before we get started, let’s take a look at the 10 cities that topped the list — or rather, the 7 that beat us.

As you can see, we lost out to cities such as London, Paris and yes, Hong Kong as well — who came in at #1 overall.

Still doesn’t make it cool of them to call our trains a laughing stock though.

Despite every city having their own distinct systems built for their unique environments, Arcadis was able to come up with the 3 pillars of sustainable mobility: The People sub-index looks at information generally concerning the human implications of the mobility systems. They include:

Basically, it rates the practical human-centric part of a transportation system.

The Planet sub-index ranks cities based on how green their transport systems are. Factors include:

It can be otherwise seen as the “green factor”.

Lastly, the Profit sub-index examines the economic health of the transport systems. They include:

Looking at the rankings, Hong Kong came in first due to their high ridership rates and world class infrastructure. 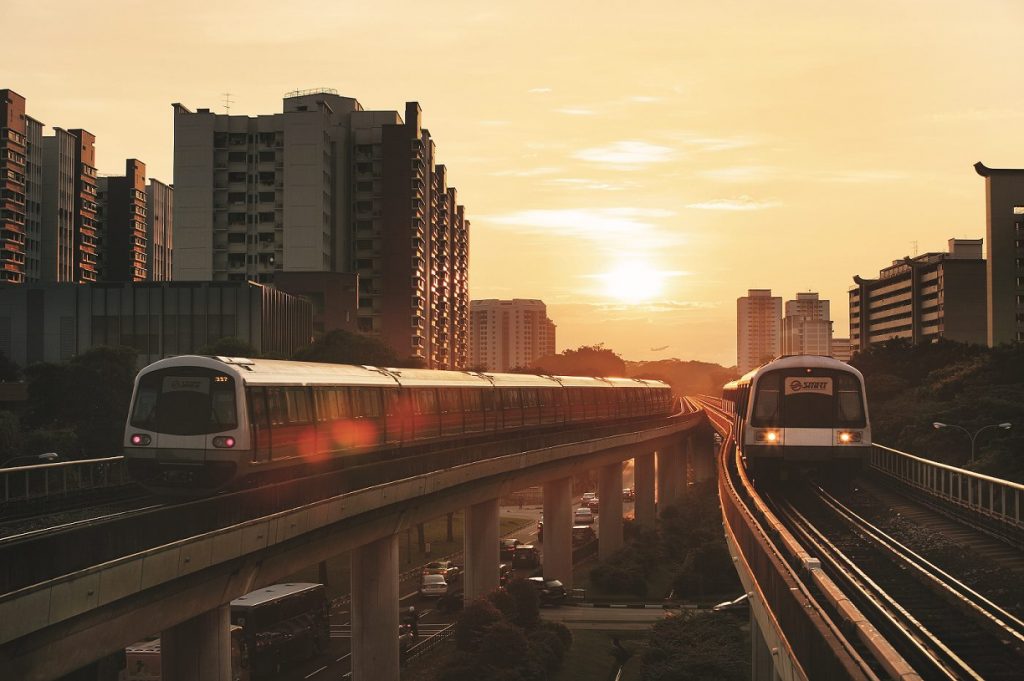 Which landed us at a respectable 8th place overall — considering only 3 cities in the top 10 are Asian, I’d say this is actually a pretty impressive feat. 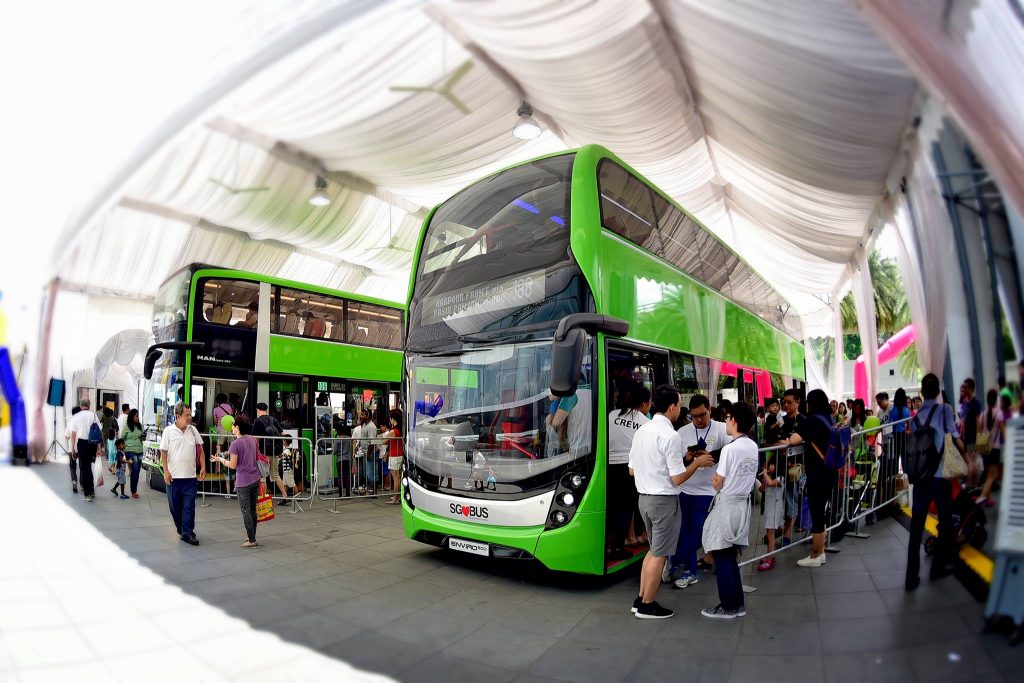 With our population predicted to exceed 6 million by 2030, the Government has definitely been hard at work to improve Singapore’s connectivity.

Some examples include the recent launch of Downtown Line 3 and Changi Airport’s Terminal 4, as well as the work-in-progress rail link between us and Kuala Lumpur — not forgetting the upcoming Thomson-East Coast Line too.

According to Arcadis’ findings, Singapore is actually ahead of the game by using big data to study commuter flows.

However, that doesn’t mean we can be complacent. Remaining competitive to keep evolving in the world of transportation is key to maintaining our well balanced place as a top ranked sustainable city in Asia. In case you were wondering, KL came in at 95th among 100 cities.