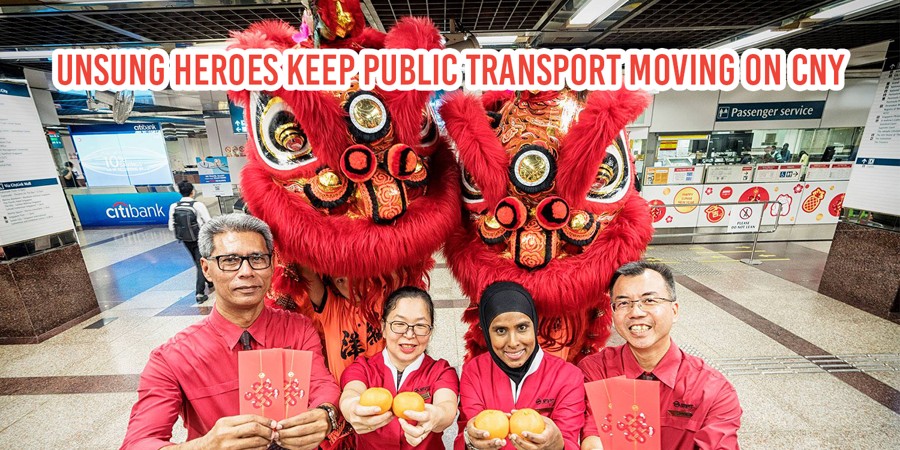 Turns out, not everyone had the opportunity to spend time with their family over the Chinese New Year (CNY) weekend.

Some of those who didn’t, were the ones who kept our trains and buses moving so we could get to our relatives’ houses to bai nian.

Without their sacrifice, we might not even have arrived at our family gatherings at all.

So, it’s only fair that we show our appreciation to these people for their efforts — even Prime Minister Lee Hsien Loong (PM Lee) thought so too. A handful of ministers and union leaders – including PM Lee – showed their appreciation for staff of SMRT and SBS transit who were hard at work during the CNY holiday.

They visited key transport installations like bus depots and the Gali Batu and Tuas train depots on 16 Feb.

This is the screenshot of the post if you are unable to view it: Despite so, the hardwork of the people on the ground has continued to keep Singapore “on the go”.

Mr Chan Chun Sing – Minister in the Prime Minister’s Office – also visited the folks behind the wheels on the road. 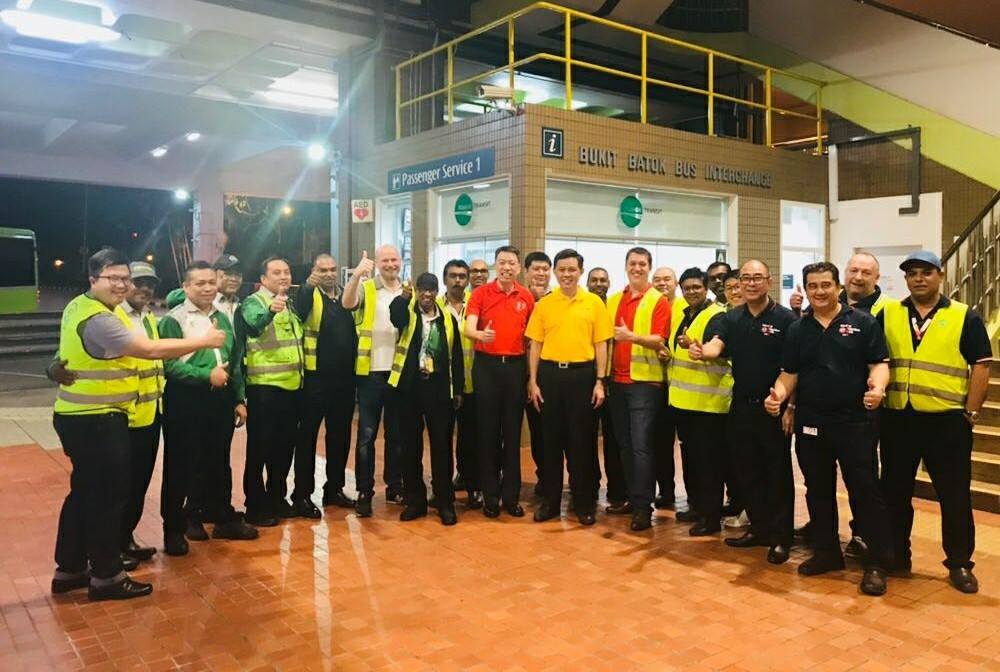 Not forgetting the Go-Ahead transport staff down at the Loyang Bus Depot! However, a simple visit was not the only thing planned on the ministers’ agenda.

Having lohei and giving ang baos to the various teams

As part of the visit and to add to the air of festivities, the ministers even joined in for a lohei. 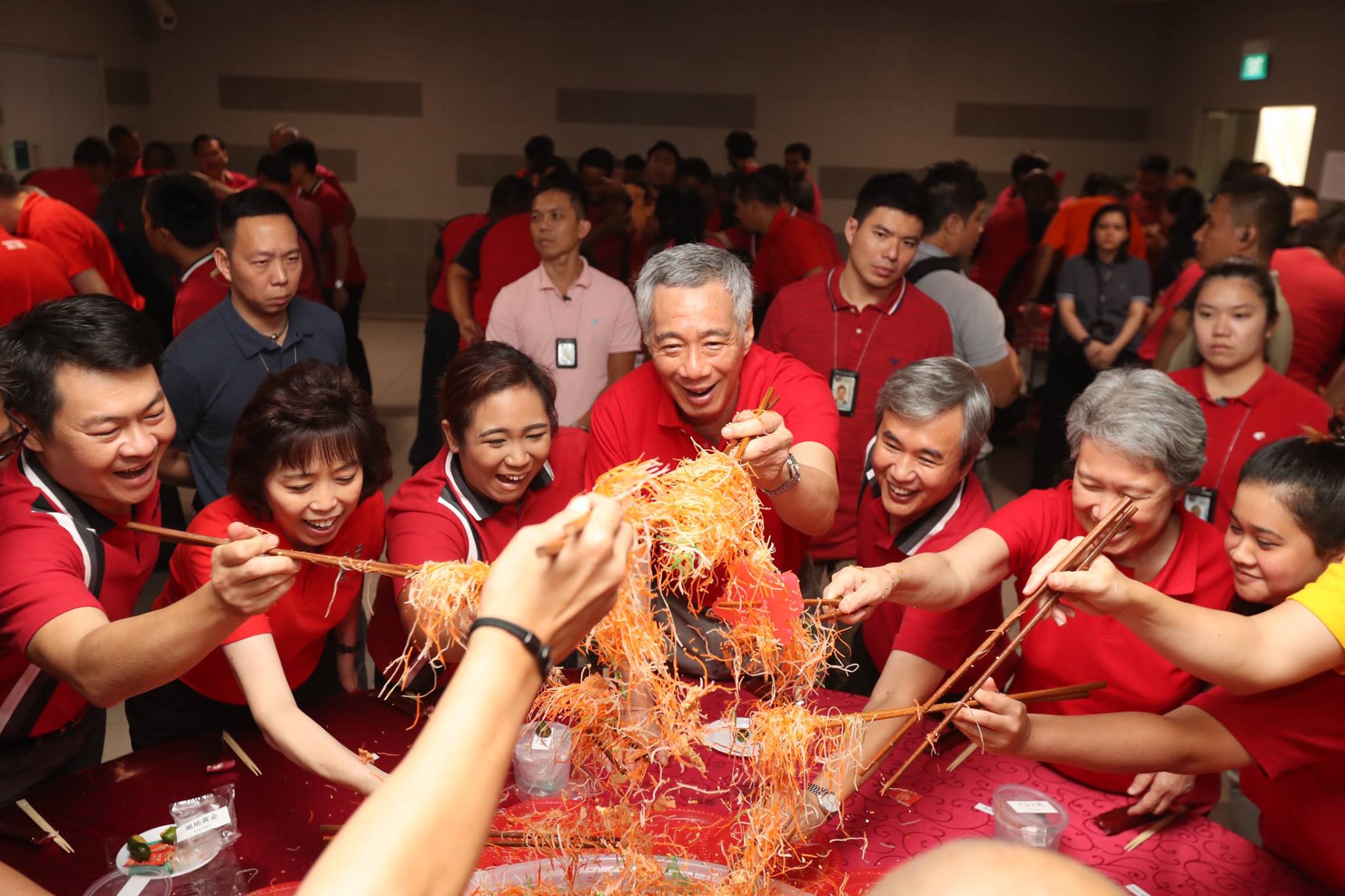 Ushering the new year with smiles all around, except for the 4 security officers in the background
Source

Who says you can’t soak in the new year while you work? 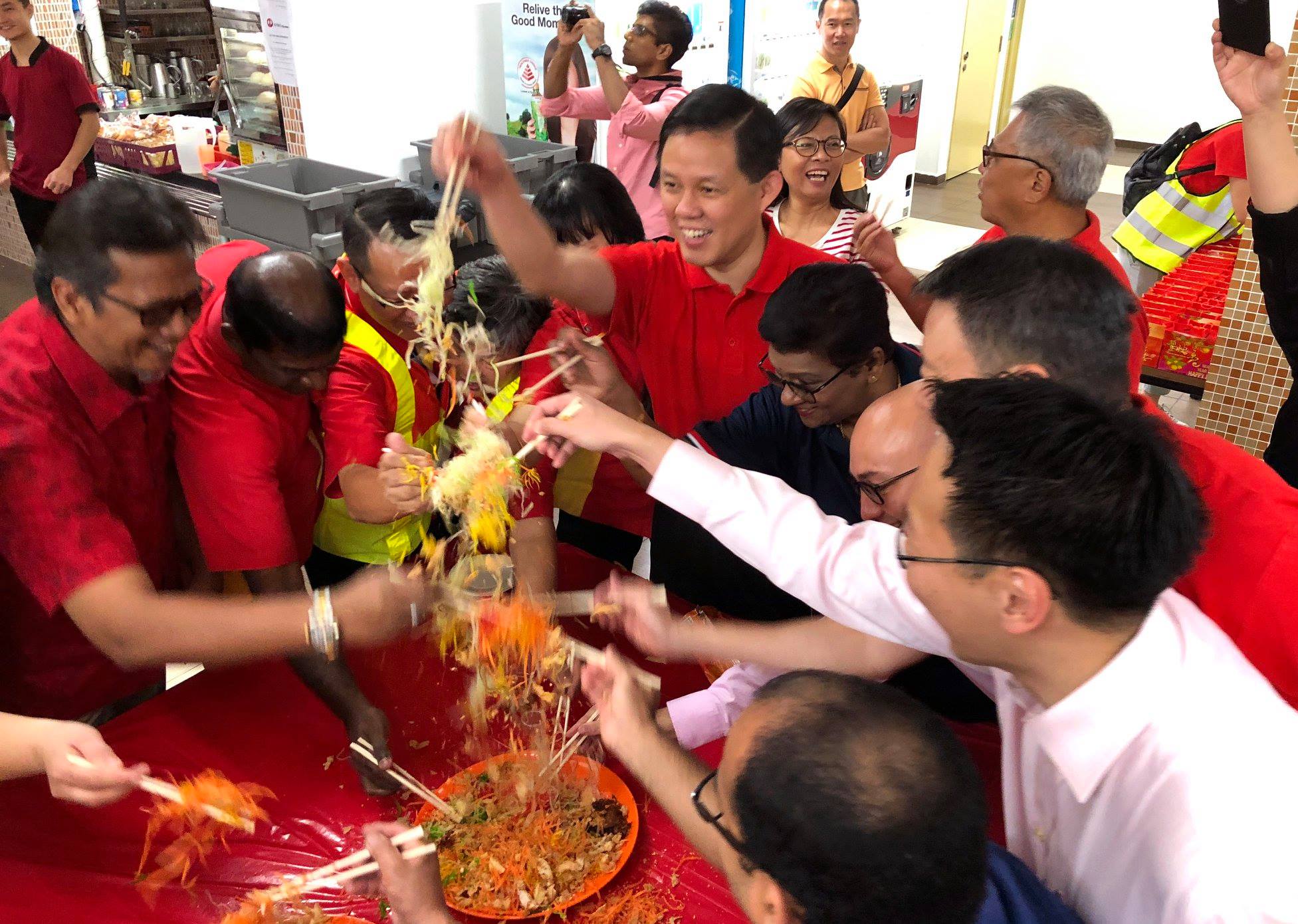 The workers also received ang baos and what looks like small gift bags in appreciation for the service and hardwork during the Lunar New Year.

Though we can only wonder what was in the ang baos. Maybe a $88 voucher for NTUC Fairprice? 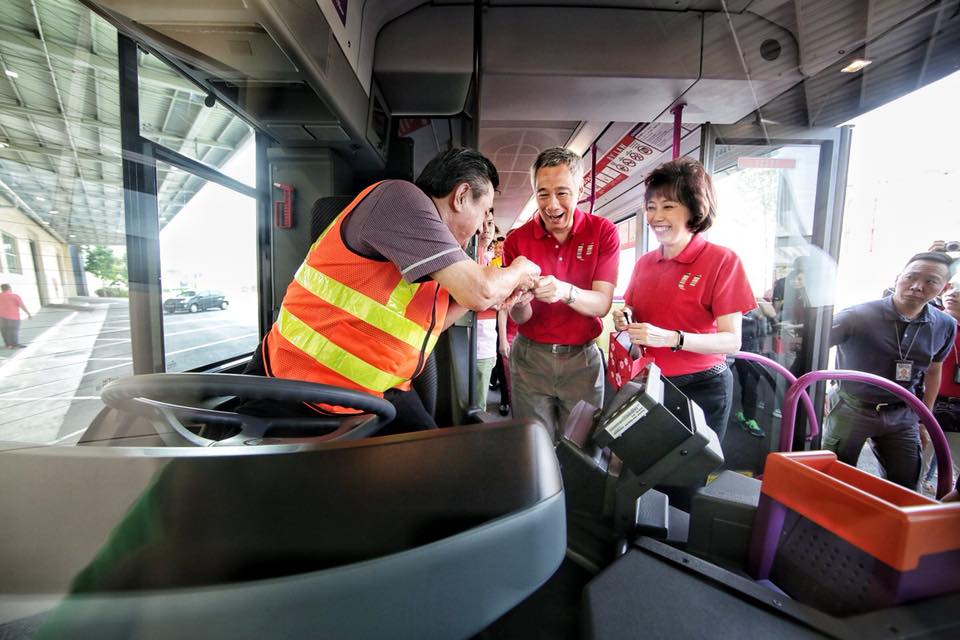 The slew of transport woes in recent years has indeed marred the public’s sentiments for transport operators.

Nevertheless, comments on Facebook show that people are still appreciative of those who work hard, even during public holidays, to keep our transport system going.

So as we enter a new year, let’s not only wish for our transport network to be improved, but also take time to remember the people behind the rails.

We at MustShareNews would like to thank you for truly keeping Singapore moving.