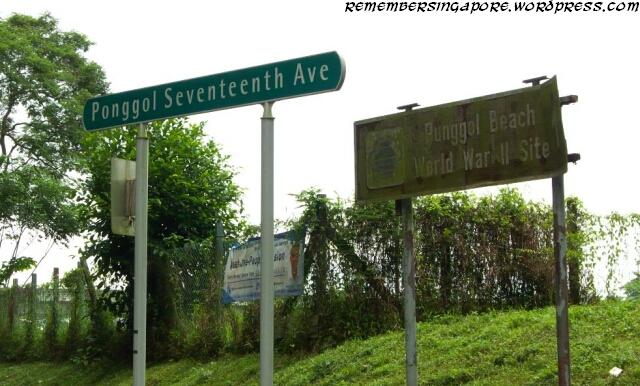 Smith Leong is a resident of Punggol, having stayed in Tampines for most of his life. There’s some stuff he likes about Punggol, but as with any other district, there are certain imperfections he felt he had to write about on his blog at http://www.smithankyou.com/.

Click on the picture below to go to the article. 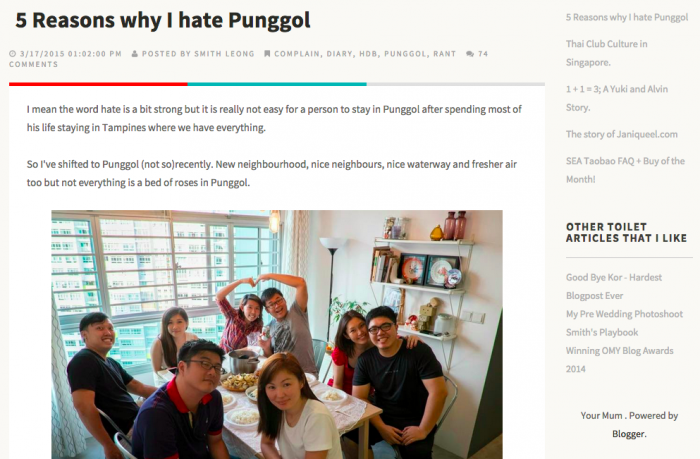 Yet another case of a whiny Singaporean?

In the article, he lists out several grouses such as Punggol having no good food; lack of an interchange with amenities like the one at Tampines; no taxis available to flag; having no friends coming over because Punggol is too far (awww) and lastly, STUPID ROAD NAMES?!?!?

Are his complaints really that bad or is he just another whining Singaporean? We take a closer look at each point he listed.

1. Lack of a decent interchange

I grew up at Bedok and later spend most of my life in Tampines. We are used to the pattern where we go to school/work, we go back to our “interchange”, buy the things we need, have dinner or a coffee and we go back home. This place is usually few bus stops or minutes away from our home. It is almost like a town square where we hangout and run some of our errands.

It sucks that we are living out of that pattern now because there ain’t a decent shopping mall above Punggol MRT station. Now we knock off, do everything and anything out side of Punggol and than we have to travel half of Singapore before we reach Punggol. And once we reach Punggol, it means go to bed and good night. Maybe that is also the town plan where we are force to be bored and do nothing but make babies.

Having actually been to Punggol, we can agree that there really isn’t much going on at the interchange. Generally, the interchange serves its purpose — they link residents to their home.

Granted, he’s probably spoiled by the vibrancy of Tampines Interchange, with its 3 malls and occasional pasar malam. Still, Punggol’s interchange could be a lot worse.

But having too many carbon copy shopping malls offering the same food and retail options doesn’t seem particularly enticing either.

2. There are NO taxis

Punggol is a God forsaken place. There are no Taxi at any point of time. Grab Taxi, Uber, Taxi Taxi or whatever app you have. They will not save your life. Ask @GenkiGenki he knows. LRT and MRT is so much better!

Taxi drivers aren’t going to spend that much time roving around Punggol finding passengers because of several possible reasons:

There are definitely practical reasons for taxi drivers to avoid the area. Also, he says public transport is better — something the government can agree with! +1 for Gahmen. 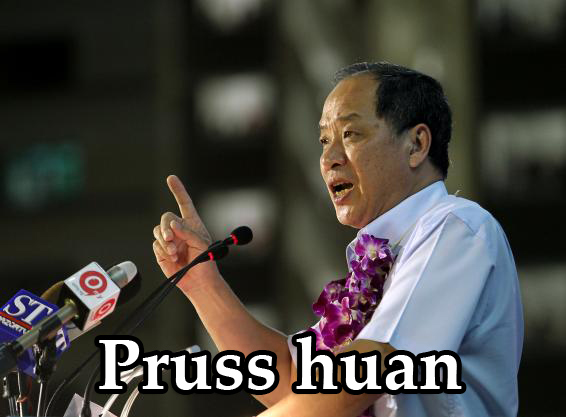 3. No friends will visit you

I used to have friends visiting me almost always. We hangout at my mum’s place and we dream about the boardgame nights, movie nights, console night, beer night, poker night or stayovers when it is our own place but NO. Nobody will come to your place unless it is one of those events that they had to show face. Punggol is just way too far for anyone and for some reason there is lack of parking. Not just about free parking but most of our parking in Punggol are like reserved for residents only and your friends and relatives have to park way too far in order to visit you.

The lack of parking space seems to be a valid concern and one which can be raised with his MP or Town Council. We’ll give this one to him.

His other point — about his friends refusing to visit his home because it belongs to him — boggles the mind. Apparently his friends visited more when he lived with his mom, that’s probably more a matter of his friends’ mentality than about location.

There is no such thing as “too far” in Singapore when you can travel anywhere within an hour and a half, 2 hours max.

Singapore’s really pretty small. People should realise that the next time we complain about a location being “too far”.

Probably because this place is so young we do not have any anchor food hawker that has 20 years history like in Geylang, Tampines, Bedok etc. We do not have a big mall that have big chain restaurants. The food at our food court and hawker really sucks. The best thing in Punggol is like McDonald’s and Master Crab. That is how bad it is. And my favourite Dominoes Pizza doesn’t even make delivery to Punggol. FugMyLife! P.S. Punggol Nasi Lemak not even found in Punggol BTW!

Maybe he should take up cooking classes. This is probably his personal opinion, so we can’t really tell him what he should be thinking about the food in his area. But there must be nice food in Punggol; he just hasn’t found them yet or is too lazy to.

A quick Google search will reveal plenty of eating establishments. Surely they don’t all suck. 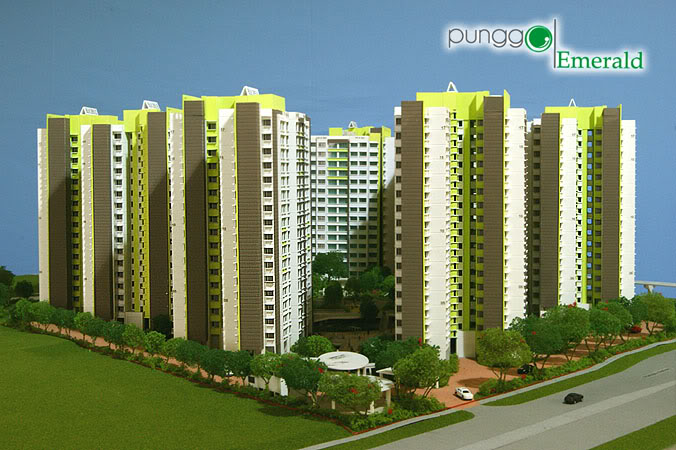 I still get lost in Punggol after staying there for 2 years. I mean what is wrong with Punggol Ave 3, 4, 5? Punggol St 21, 22, 23, 24? I mean it makes more sense that after 23 is 24 as compared to Punggol Field, Punggol Central, Punggol Emerald and why is EdgeField Plains doing in the middle of all the other Punggol road names? Why are we complicating the road names so badly when it can be so simple in a matter of just using some numbers? As if being far, not having parking ain’t a bad enough reason for people not to come to Punggol and now you want people to get lost and pissed off with coming to Punggol?

Well, we can agree that the road names are pretty stupid, especially ones like Emerald, Central, and East, because they give zero clues to their actual location, unlike Punggol Ave 1 to whatever number, since avenue numbers should run in chronological order and be beside each other.

Resistance to change being the cause?

After reading Smith’s post, we have concluded that he is suffering from a long-running case of homesickness. Who would have thought that public housing estates could be so different from one another?

His post is also interesting in that it highlights Punggol, a newer estate populated by young homeowners who have only moved in within the last 10-15 years. There are definitely some valid issues raised, and blogging about them is probably more meaningful than going to a Meet-The-People session, because the Internet is a larger audience, if you play your cards right.

So, no, he’s not just a whiner — although stuff like not being able to get a taxi can probably be lived with as taxis are a luxury commodity.

Smith has since posted a reply, stating he did not expect the backlash. To us, his points could have been made slightly better, as some of them came across as being entitled and whiny. But we shouldn’t ignore his valid points as well.

Featured image via Remembering Singapore
With references from Smith Leong