President Putin Has Been In Power Via Various Titles Since 1999

President Putin will finally approach the limits of his constitutionally allowed term in 2024, but he has plans to ensure that his grasp on his seat remains solid. 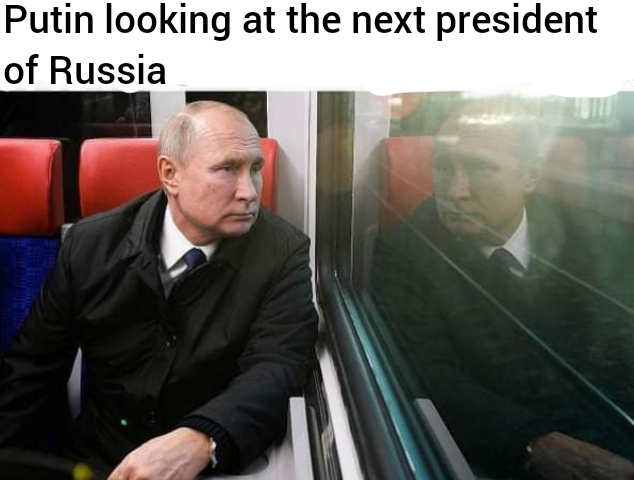 In a bizarre move, his government – headed by Prime Minister Dmitry Medvedev – announced their resignations in order to allow Putin to carry out necessary constitutional changes to do so.

Before you do a double take, let’s take a closer look at what lessons in power we can glean from this story.

Especially since our elections are due very soon and Singapore has an indefinite renewable 5-year term limit system.

PM Medvedev made a shocking TV declaration on Wednesday (15 Jan) that Russia he – and his entire government – would be quitting to allow for President Putin to make changes to the constitution.

Medvedev declared that the president should be given a chance to “take all necessary measures” to effect change on the laws of the land so he can undertake “all further decisions”.

National vote to shift power back to Parliament

Besides President Putin thanking PM Medvedev & his cabinet for their work thus far, a national vote has also been called.

Potential “sweeping changes” to the laws could foreshadow the appointment of a new Prime Minister in Russia. 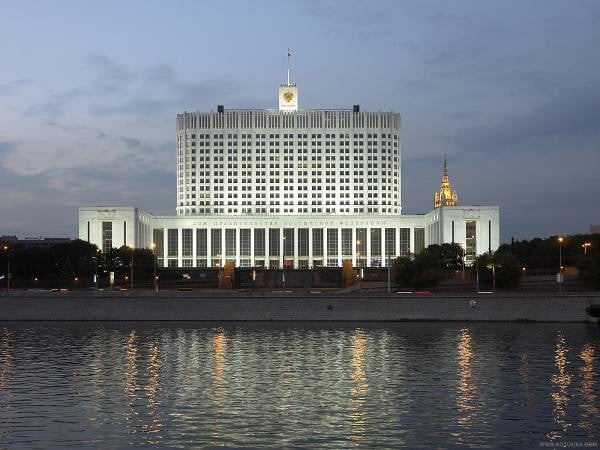 The power to select Russia’s new prime minister & other ministerial positions could be shifted from the President to the State Duma – aka lower parliament – reports Reuters via Channel NewsAsia.

Medvedev will get a new job as ‘deputy head’ under Putin

After his resignation, PM Medvedev will be transferred to Russia’s Security Council where he will become “deputy head”. No prizes for guessing who’s heading that committee.

Yup, Putin’s still going to be his boss — albeit in a different capacity. 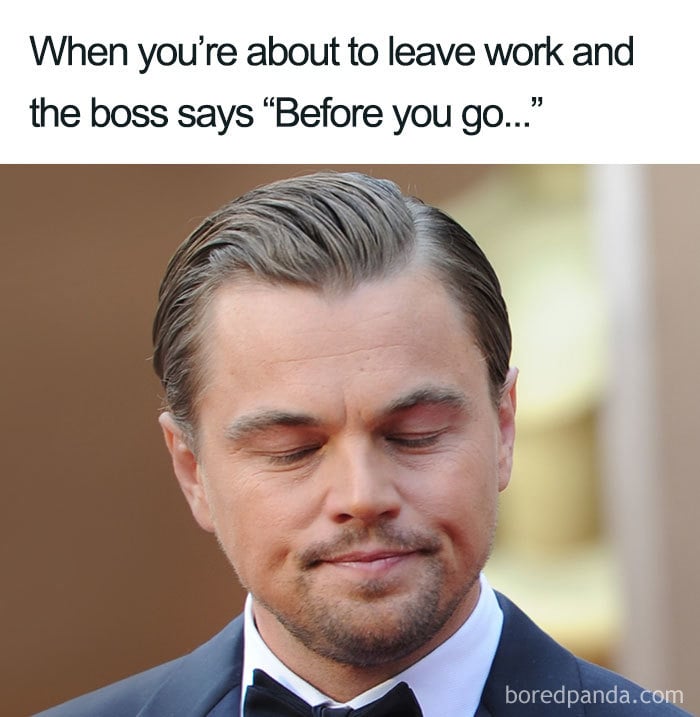 We’re not sure that’s a promotion but at least he’ll still have a job.

A new Prime Minister is incoming?

As for who will replace Medvedev as Prime Minister, early pundits have floated at least 3 hot candidates — Sergei Sobyanin, Moscow’s mayor, or even the Economy or Energy Ministers.

The details of the government’s impending resignations haven’t been released yet. But the outgoing government will continue carrying out their duties until a new one has been “appointed”.

In various capacities, 67-year-old Putin has remained in power since 1999 — either as Prime Minister or President.

Successfully elected 4 times in total as President, he was expected to step down in 4 years time, by 2024.

The current constitution bans Putin from becoming President again as it does not allow for 2 consecutive terms of 6 years as president.

Reuters reports that some critics have analysed the move as a way to assume an “enhanced role” as prime minister, after he retires from the presidency in 2024.

For the record, here’s a quick look at President Putin’s portfolio thus far:

Is it just us, or do you spot a pattern here? 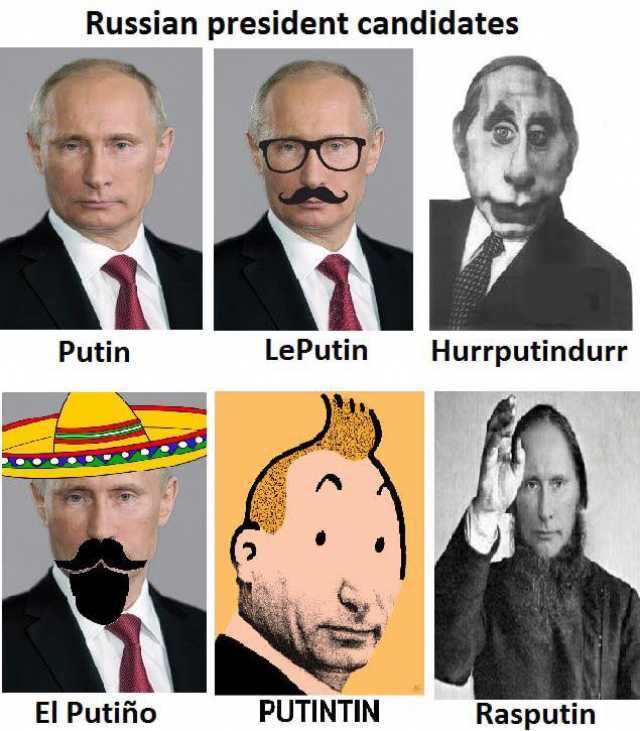 Fall in popularity since previous elections

Putin has witnessed his popularity levels fall since his re-election in 2018, from 80% to 68%, according to Reuters.

However, that’s still a healthy number compared to other politicians who have tried to run against the political behemoth.

Since Singapore has no restrictions on successive term-limits, our current Prime Minister Lee Hsien Loong has also been serving the nation for the past 15 years or so.

Do you think term limits for presidencies and prime ministers are necessary as a check and balance for power? Or should capable leaders be allowed to run for the same position again?