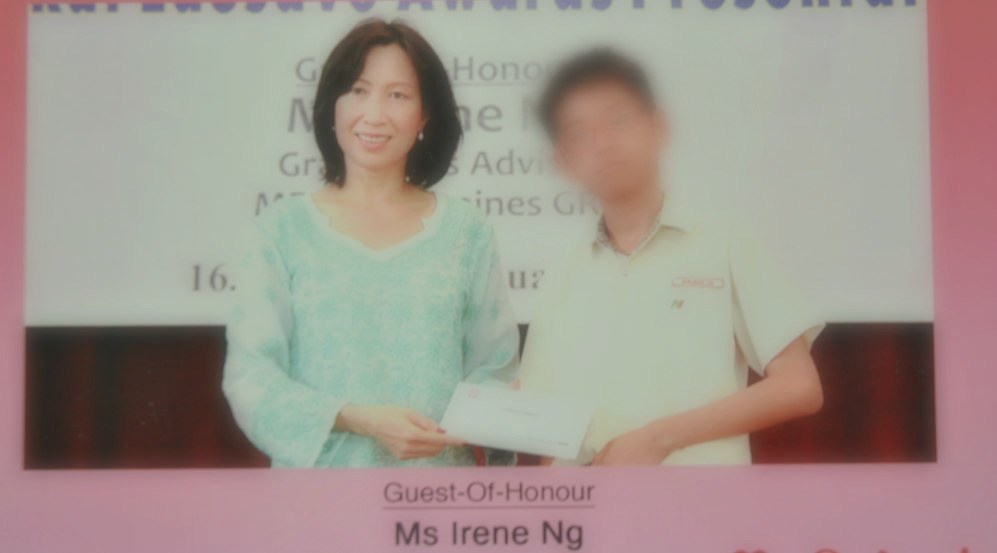 Yesterday (1 Mar), ministers discussed the Benjamin Lim case in parliament for nearly three hours. The 14-year-old was earlier interrogated by police officers over the alleged molestation of an 11-year-old girl. Police officers went to his school that day and then took him to the Ang Mo Kio Police Division for questioning. The secondary schoolboy was ultimately found dead at the foot of his HDB block in Yishun.

In case you missed it, here are the 15 most prominent quotes in parliament about the case:

1.  The minister reveals that Benjamin would have likely received a warning at most and unlikely to be charged at court for his offence.

It is likely that on the evidence available to us, Benjamin would have received no more than a warning.

2.  He lays out the facts of the teen’s death, adding that at this stage the specific reason for suicide cannot be pointed out.

At this stage, we cannot say that the interview was the specific reason for the suicide. Suicide often involves a very complex set of factors.

3. He says we have to examine the case according to the facts at hand.

There is nothing so far on the evidence to suggest that Benjamin was mistreated by the Police.

4. He adds that the police’s approach to infringements involving young people is generally to avoid criminalising the conduct.

(The Police) I believe that they have carried out their duties, faithfully and properly; in accordance with the Rules and the Protocols.

5. The minister believes the police officers on the case had acted accordingly to the current protocol for interviewing young persons.

The responsibility for Police protocol is ultimately with me.

6. Minister Shanmugam hits out at The Online Citizen, saying that it put inaccurate statements about the case.

A number of these falsehoods have been put out by The Online Citizen, TOC. It has gone on a planned, orchestrated campaign, using falsehoods, and has published about 20 articles or so as part of its campaign.

7. On why there has been no substantive comments on the matter from the Ministry or himself, the minister said that it was:

“out of respect for the family, to give them some space and time to grieve”

“there will be a Coroner’s Inquiry.  That is the right forum for the relevant facts to be dealt with.”

8. Benjamin’s father asked for coroner’s inquiry to be held in private; AGC to consider request.

The family felt pressured by the public and media attention – photographers and reporters have been loitering around their house.

9. On the gravity of juvenile crime, the minister said:

Each year, on average, our secondary schools deal with 1,350 arrest cases involving students.

10. The police has the right to decide where the interview should be held.

In deciding whether an interview should be conducted in the school or the police station, the prerogative lies with the police.

11. The minister says that while the school looks after the student’s well-being, it cannot obstruct investigations.

(Schools) will always take appropriate steps to look after their students’ interests and well-being but they cannot do so in a manner that will obstruct the police in their investigations.

12. He reveals that schools have established protocols to follow in assisting police.

1) staff will be discreet when taking student to meet police
2) school leaders will ascertain student’s well-being
3) they will ask to be present if interview is held at school
4) if Police decide to take student to station for questioning, school will ask for one of the parents to be contacted
5) School will ask that student not be handcuffed and taken to vehicle discreetly
6) after student is released, staff will be touch with parents
7) when student gets back to school, it will monitor his well-being closely
8) school will protect confidentiality of student’s identity and ongoing police investigations

13. School staff do not accompany students in the police car.

It is not the practice of the police to allow teachers and school staff to accompany a student in the police car, when the student’s presence is requested at the police station

14. Minister Ng said that there is no need for parental consent for police who want to interview students.

There’s no needed consent from parents when police want to interview students.

15. The police have the liberty to decide on where and when to hold the interview.

Principals have no discretion… up to police to decide when and where the interview will take place.