Much drama on this second night of rallies

Tuesday was the first night of the rallies, with heavyweights like the PAP and Workers’ Party. With six rallies conducted yesterday (3 September), it was a more exciting night, with potentially more barbs traded. 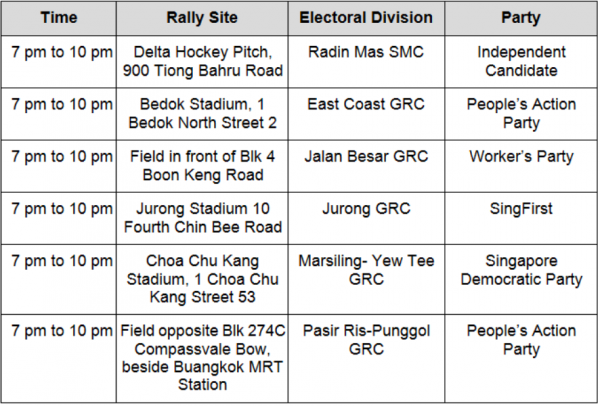 MustShareNews compiles the best quotes from these six individual rallies.

“We need people who will attend all Parliament sessions, not people who enter and fall asleep.”

“We have to vote for people who will really do things. Not party hoppers – hop here hop there. This is not a grasshopper.”

Han Hui Hui is not the most popular woman around. If you watch this video, you’ll probably see that for yourself.

Not a very good start for her maiden election rally.

She was also mistaken for a certain legendary WWE superstar.

Poor @huihui247 gets trolled at her rally. #GE2015 pic.twitter.com/PSLsQznVi7

Janil Puthucheary; the truthful one

“I’ve lost a lot of hair, but I’ve made a lot of new friends and comrades.”

“The PAP will always be standing shoulder to shoulder with you.”

"The PAP will always be standing shoulder to shoulder with you." – Janil Puthucheary for PRP GRC

“We make sure government policy is good, make sure people understand, take care of them.”

#PAPrally: Lim Swee Say wraps up, "We hope you will vote for the team who really care for you, care for Singapore!" https://t.co/oSGFiVU3H1

“It has never been easy being in S’pore politics, especially if you take different view from PAP.”

“Power has made the PAP more and more arrogant.”

“The Sports Minister should be committing hara kiri.”

Lim’s second quote was regarding the standard of Singapore football sliding so rapidly. This was made with reference to Minister Khaw Boon Wan’s comment in Parliament earlier this year about AHPETC’s financial problems.

An eye for an eye, anybody? 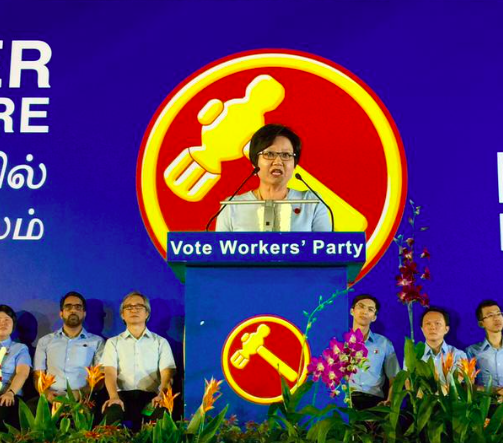 “The PSLE system is flawed on the basis of determining the fate of our children.”

“He is a good man but he joined the wrong party.” 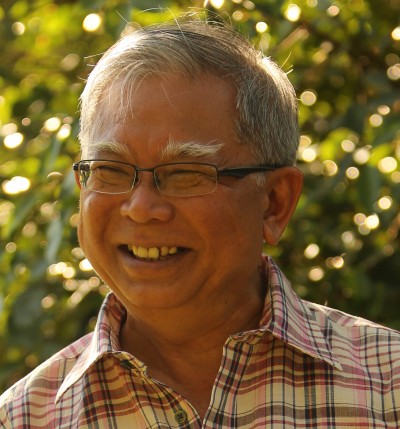 “The first 40 years were great, but the last 10 years felt like something was not going right.”

“You will get diabetes.”

On the consequences of the PAP’s honeyed words during the election season.

What swords will be unsheathed in day 3?

Day 2 of election rallies have just rounded up. You can read our compilation of the best quotes from day 1 here. As the rallies begin to intensify and heat up, expect more blood to be shed.

MustShareNews will continue to bring you the compilations of the best quotes over all the election rally days.