Must Share News – Independent News For Singaporeans
Home Current Affairs Sylvia Lim’s Motion On Elected Presidency Will Not Be Discussed In Parliament... 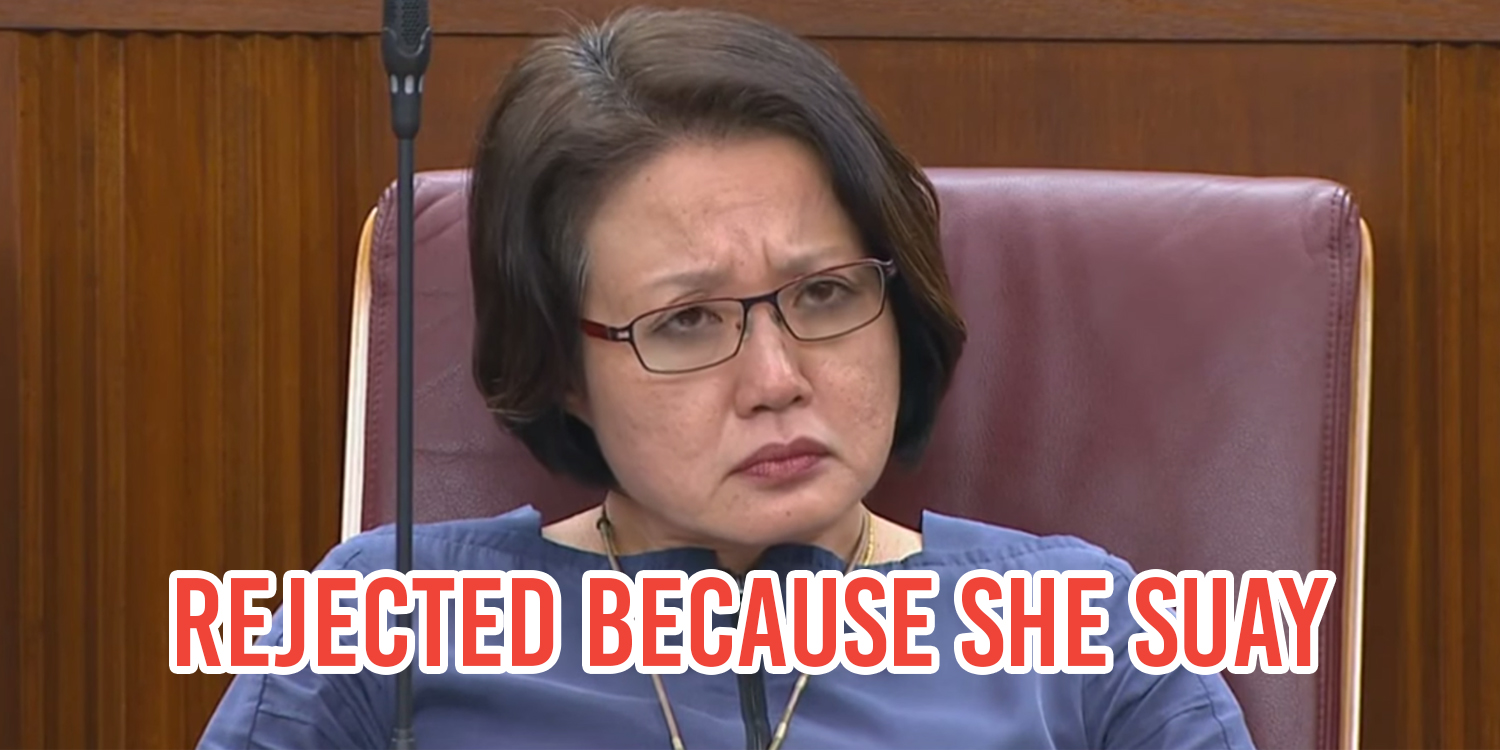 Those keeping track of the political scene in Singapore are surely to have noticed yesterday (5 Sept) the unexpected announcement of the next Speaker of Parliament by our Prime Minister.

Amidst fallout of the news, you might have missed out on equally-as-important information provided by The Workers’ Party (WP) on their Facebook page just an hour later. WP Chairman Sylvia Lim’s proposal to discuss the controversy regarding the recognition of Singapore’s first Elected President was not chosen for the 11 Sept Parliament sitting. Titled “Counting from President Wee Kim Wee or President Ong Teng Cheong for Reserved Presidential Election – Policy Decision or Legal Question“, the adjournment motion was supposed to be the final debate on the reserved presidential election.

The problem was, there were two other adjournment motions up for debate: Mr Murali Pillai’s “Community Sentencing and Other Rehabilitative Options” and Mr Vikram Nair’s “The Future of National Service“. Well, we’re pretty sure that the decision to choose which motion to debate on was made after much consideration, in addition to weighing the importance of each option, right?

According to The Straits Times, the decision was made randomly.

It was stated that the proposals were subject to ballot under Standing Order 2(8)(d), which basically says just that.

That’s right, the parliament still relies on measures of chance to determine what to talk about.

Not we say one.

Events leading up to this action

Before we talk about random balloting, here’s a brief recap on the events leading up to this for those wondering what’s going on.

Do note that we here at MustShareNews aren’t politicians, and therefore we have no idea how the process of balloting actually worked. However, for the purpose of this article, we shall be addressing the balloting system as it would happen in theory.

The random ballot, sometimes known as lottery voting, is a system in which a decision is made from a single randomly selected option.

Using this method, each option stands a chance of winning based on the number of votes it has. Think of it as entering a raffle; the more times you enter, the higher your chances of winning. In practice, this would mean that after everyone casts their votes, a random draw will be held and the first option that’s selected is the winner. This is different from the elections we’re more used to, where winners are determined by the majority vote.

The advantage to doing so is that the system ensures that ties don’t happen. It’s also unbiased because doing so doesn’t conform to the majority rule.

Which is why we have people airing frustrations for the lack of explanations, as many view “Community Sentencing and Other Rehabilitative Options” as being marginally less important than national issues, such as the Presidential Election.

Furthermore, some view this as an “excuse” used by the Parliament to avoid addressing an issue they don’t wish to discuss.

Another problem is the potential for over-representation of a particular option.

For example; say we have 10 voters for 3 options: A, B and C and the result of voting is as follows

If option C wins, it can be claimed as the opinion of all 10 voters when in fact, it only had one vote. Thus, some see this method as not only unfair, but less fair than majority voting.

In this instance, there is a possibility that the majority had voted for Ms Lim’s option, but the minority that chose Mr Murali’s option got selected because of random voting instead.

Perhaps the main source of frustration from netizens, aside from the usual anti-PAP resentments, stem from the lack of explanation given towards the decision made.

A better solution would’ve been to consider all 3 options and determine their levels of importance for further actions taken. That way, those with a lower priority can take a back seat in favour of the more pressing issue instead.

In this case, even if Mr Murali or Nair’s options were selected, there would at least be an explanation justifying their decision. Instead of just “random balloting”.

Another alternative would be to simply lax standing orders and allow multiple adjournments instead of just one, because why so rigid.

As this user has suggested, perhaps a little flexibility in the way they work and maybe working OT a little wouldn’t harm.

This user says the same thing but much less civilized.

Whatever your opinions on the matter, the decision has been made and it looks like we won’t be receiving any further clarification about the Presidential Election from the government any time soon.

Sorry Ms Lim, looks like we’ll be hearing about Community Sentencing and Other Rehabilitative Options instead. 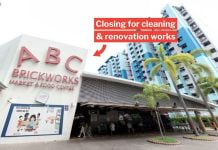 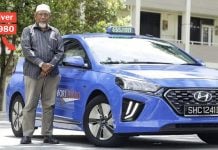 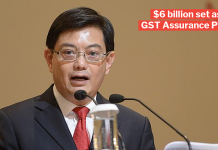