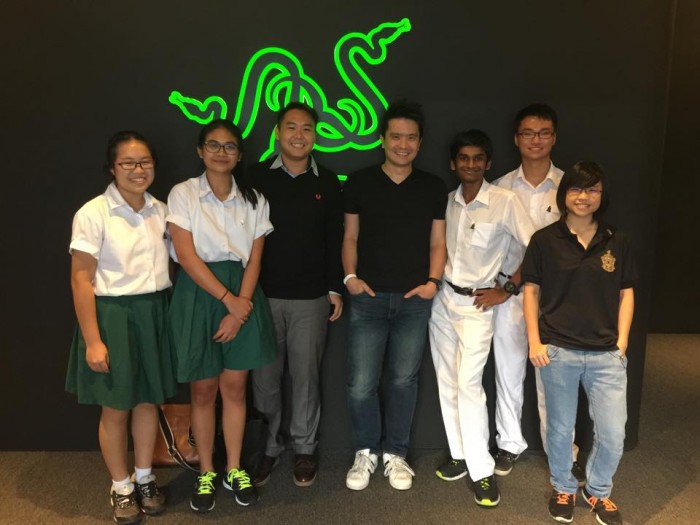 Did you know that the CEO of gaming peripheral company Razer was from Raffles Institution and disliked his teachers?

If you didn’t, you definitely know now. Yesterday (6 May), Min-Liang Tan met several students from his alma mater and apparently did not know what advice to give them.

In the end, he settled on telling them to drop out of school and to do what they love, took a picture with the kids, and put it on Facebook.

If that’s not a controversial caption, I don’t know what is.

There are a few camps who had differing views:

1. The ones who think he’s the most awesome CEO ever

Basically everyone who shared his post thinks he’s awesome as hell (231 shares and many more we can’t track). Keep in mind that this was on Min-Liang Tan’s Facebook page and his fans are mainly gamers. Time spent studying is less time spent gaming, after all.

2. The ones who think he’s a crappy role model

Interestingly, we could not find many Singaporeans who took issue with his advice. Seems like Singaporean gamers aren’t too fond of school.

Next Min-Liang Tan will be telling us that National Service should be abolished.

3. The ones fixated on the fabulous guy in the picture 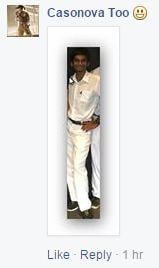 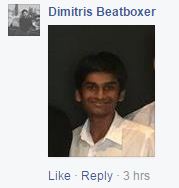 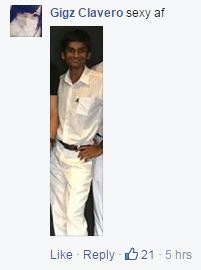 4. The ones who wonder if Razer hires people without degrees

5. The ones who actually know what Raffles Institution is, and knew his words were probably a joke

Let’s not take his words as gospel

Okay, Min-Liang Tan might be a CEO, but he’s also known for his dry sense of humour. The line about getting revenge on his teachers says it all. That doesn’t make his advice untrue though.

Not everyone has the ability to succeed after dropping out of school, of course.

There are plenty of examples of people who did not excel academically but had uncanny ability in non-academic fields, including gaming! These people would have been deemed as failures in the education system, but the truth is that they simply did not fit in.

Indeed, there are alternative paths besides getting qualifications and then joining the working world. These students from RI are also probably bright enough that they will succeed no matter what they wish to do in future.

It’s probably a better idea to focus on the part where he talks about pursuing our dreams — with or without a degree, that should be our goal!

So stay in school and don’t do drugs, kids. Unless you already have a plan in mind, or if your name is Amos Yee.