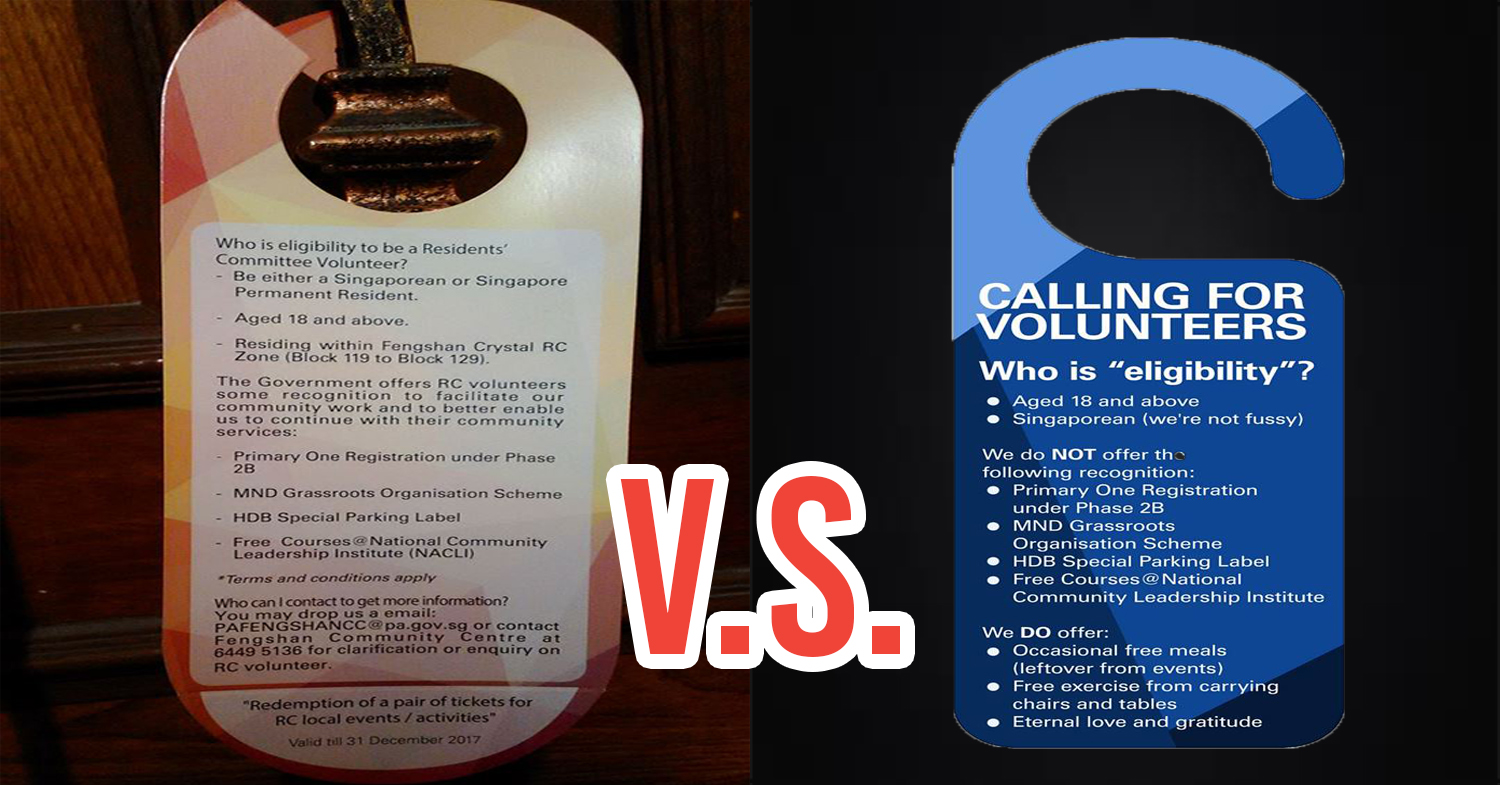 Netizens were unimpressed, to say the least, and criticized the RC for attracting the wrong kind of volunteers.

The Workers’ Party was quick to grab the opportunity with both hands and took a jibe at the RC by creating a tongue-in-cheek spoof of their door flyer — and it was pure genius.

For comparison purposes, let’s see how the RC’s flyer matches up to that of the WP’s. 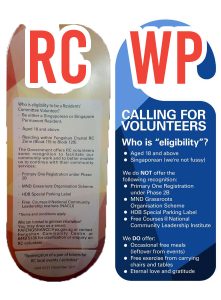 Shots were fired from the get-go as the Workers Party mocked the obvious grammatical error that the RC somehow failed to spot when producing their flyer.

Who is eligibility? I don’t know, do you? 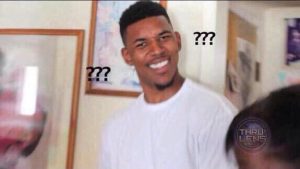 Volunteering For No Perks

The RC had came under fire as they promised perks for those who signed up with them as a volunteer.

Meanwhile, WP straight up admitted they didn’t offer any such benefits for their RC volunteers.

Ultimately, volunteering is an altruistic act and this is what one would expect from conventional volunteerism.

Alas, not everyone was on the same page, with many totally clueless about the context of the whole situation. 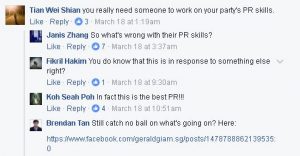 Naysayers got in the act too and said their two cents’ worth.

Fengshan MP and PA Speak Up

On the flyer controversy, Fengshan MP Cheryl Chan revealed that “the ground-up initiative had been misconstrued” and that “volunteers give their time out of passion and commitment” reported The Straits Times. 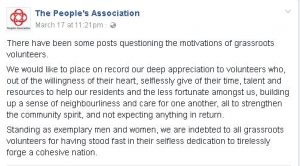 We’re not entirely sure this has helped to diffuse the tension though.

The WP’s quick-witted response to the RC’s door flyer is certainly deserving of applause.

They may have offended some, but those who it reached should be mature enough to realise it is merely satire.