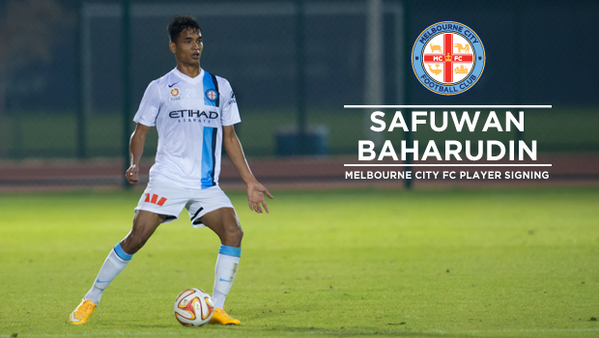 LionsXII defender (and sometimes forward) Safuwan Baharudin has signed with Australia’s Melbourne City FC (MCFC) on a three-month loan, as the team looks to consolidate a top-6 position in the A-League for the playoffs. He impressed team coach John van ‘t Schip  during a 10-day trial with MCFC; playing two friendly games and doing well in both of them.

As the first Singaporean player to play in the A-League, all the pressure’s on Safuwan to do well in Australia. Here are 8 reasons why we think he’ll make us proud.

He’s played in all kinds of positions other than central defense – as a striker, an attacking midfielder, in central midfield, and most recently during his trial with Melbourne City, he played at right-back and acquitted himself well there.

Singapore head coach Bernd Stange has also commented on his skillset being suitable for a defensive midfielder role. Is there anywhere he can’t play? 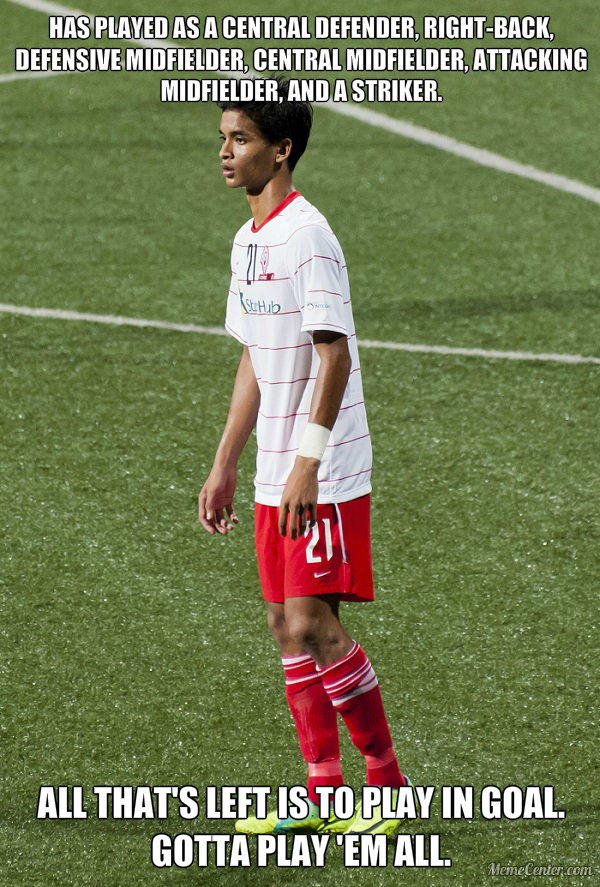 2. Has all the attributes of a good defender

YouTube videos don’t usually tell the full story, but Safuwan is known for his aerial ability, good decision-making, and quick pace — all displayed in the video below. While the increased physicality of the A-League may prove overwhelming for Safuwan’s lanky 1.82m frame, we are nonetheless betting on him to start well due to his determination to impress.

He also passes well from the back, which is a bonus. 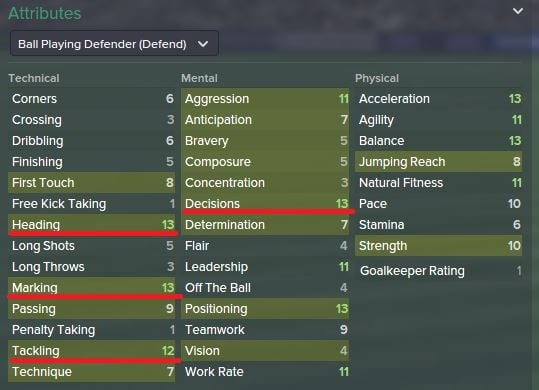 3. Lots of international experience, and has FAS backing

At only 23 years of age, Safuwan has already played 43 games for the national team. He is also used to winning titles, lifting the AFF Suzuki Cup with Singapore back in 2012, and when LionsXII lifted the Malaysian Super League title in 2013.

Safuwan was integral to his team’s success, prompting the Football Association of Singapore (FAS) to strike a deal with Melbourne City FC to further develop him as a player. Other players who where sent overseas include Adam Swandi, who once played for French Ligue 2 side FC Metz.

4. Went up against Mirko Vucinic and won — twice

A huge talking point in the friendly against Al-Jazira was Safuwan’s “battle” against ex-Juventus forward, Mirko Vucinic. Two aerial duels, two won for Safuwan, even though MCFC lost 0-2.

Comparable to when Indra Sahdan scored against Manchester United in that 2001 friendly — which Singapore lost 8-1. 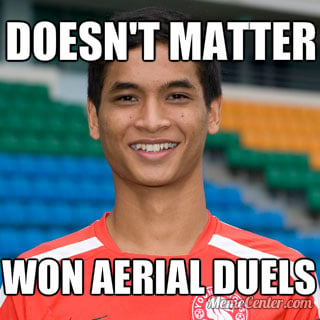 5. Has a knack for scoring goals

Such was the other strikers’ lack of scoring ability last season for LionsXII, that Fandi Ahmad decided to play him as a forward on several occasions. And score he did. In his three seasons spent with LionsXII, he netted 11 times, including a winner against Perak on 25 March last year. Most of these goals were headers (we’re sensing a pattern here). 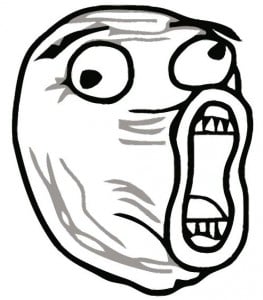 Truly, the ST award is an honour of the highest order.

In all seriousness, the year he won (2013) was also the year that LionsXII won the Malaysian Super League. As mentioned previously, Safuwan was a huge part of the side and the ST award was a recognition of his imperious role at the back.

Safuwan was also the first male recipient of the Athlete of the Year award, in its 5th year.

The lack of squad depth in defence will allow Safuwan to get plenty of playing time. Such exposure will undoubtedly speed up his development, even if he might struggle in the beginning.

Even without opportunities, he will still benefit greatly from training in an environment with better coaches and facilities.

8. His temporary deal ensures he has to play at his best to secure a permanent contract

He doesn’t have much time to prove himself with only 12 games left to go in the regular season, and if MCFC does not make the top 6, Safuwan’s contract may not be extended.

Then again, he had just 2 games and did enough to be signed. He has also professed his determination to succeed:

I told myself that I had to go all out because this is a once-in-a-lifetime opportunity that may never come again.

The sky is the limit

For young Safuwan, the pressure is on to further impress in the next three months. Players can only grow so much while playing in Singapore and Malaysia, and overseas opportunities like Safuwan’s may spur others to work harder and be more determined to succeed.

With his attributes and determination, he may end up becoming a household name in the A-League. We wish him all the best and there’s no reason why Australia should be his final destination — Europe is more than possible. Sure, Safuwan might end up stuck in a 4th division Bulgarian team, but Europe is still Europe.