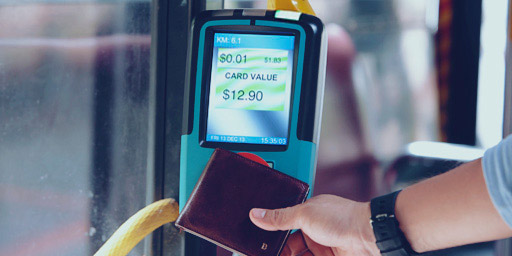 Why would anyone want to steal ez-link card readers?

Two men stole 5 ez-link card readers from SMRT between 21-24 January, and were arrested on 3 March.

The question on everyone’s minds must be: why?

Here are 10 possible reasons, some more plausible than others.

1. They wanted to start their own bus company

2. The ez-link card readers had money stored in them

Actually, the answer may be closer to that than anyone realises.

Reverse-engineering can be used for several purposes, one of which is to steal card information from the ez-link card reader for possible card duplication.

4. To install at home

You know how some people have a vending machine or a pool table in their home?

Same logic. Gives house-owners the opportunity to charge people to enter their home.

5. Take them apart to sell

One man’s junk is another man’s treasure!

Civilization players may get this reference.

For those who don’t play the game (it’s awesome, btw), a Science victory in Civilization games is achieved when your civilization has built all the components required for a spaceship. There are many components, and they take several game-years to complete.

7. They can get TV signals!

…no, that’s not how RFID (radio frequency identification) works.

8. Maybe not buses, but taxis?

9. To use as an ebook reader

Perhaps the $59 Kindle (Amazon’s having a discount this month) is too expensive for them. 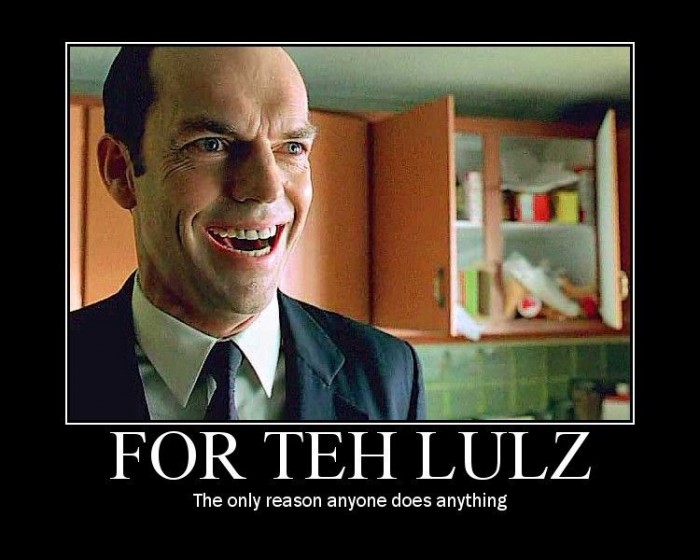 Because maybe we are over-analyzing things.

Unusual, but not incredulous

This may be the first known case of ez-link card reader theft, but there may be more to the case than meets the eye — reverse-engineering being one potentially dangerous use for them. Who knows what they were really up to within the two months before police and the law caught up with them?

Ez-link card fraud may be relatively mild compared to credit card fraud, for example, but LTA and CEPAS may still want to check their systems.

Featured image via Icons of SG
With references from AsiaOne News