Youngsters in Singapore are probably familiar with social media forum Reddit, a worldwide phenomenon where users post no-holds-barred ruminations about life, politics and anything under the sun.

But it may surprise many to know that the idea for Reddit was inspired in our humble little island.

In a conversation with Tech in Asia Singapore 2017, Reddit co-founder Alexis Ohanian told the crowd that Singapore changed his life. 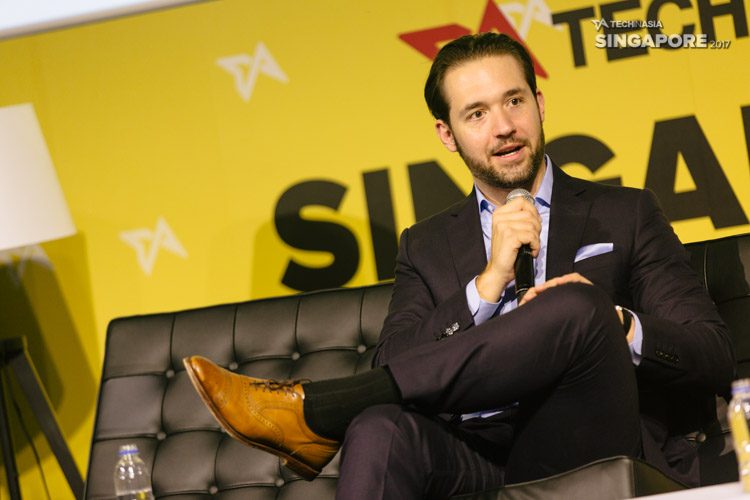 He even revealed that it was during a trip to Singapore that he had decided to be an entrepreneur.

It all started more than a decade ago, when Mr Ohanian first visited Singapore. He was taking part in the International Technopreneurship Conference at the National University of Singapore (NUS), when somehow the atmosphere he encountered in Singapore inspired him.

Perhaps it was the free travel? (No prizes for guessing who paid for the trip.) Mr Ohanian even thanked the conference in a blog post he made where he recounted the trip:

Oh, bless the Singaporeans and their “technopreneurship” conferences.

He then thought of his million-dollar idea for a tech start-up, and pitched it in an e-mail to his professor Mark White, who was wildly supportive.

Although Mr Ohanian insisted that Prof White’s support was “a combination of the jetlag and the Singapore Slings”, this was the moment that pushed him to craft an e-mail to Mr Steve Huffman, whom he would eventually co-found Reddit with.

So Ladies and Gentlemen, here is history in the making — the e-mail that marked the beginning of Reddit: 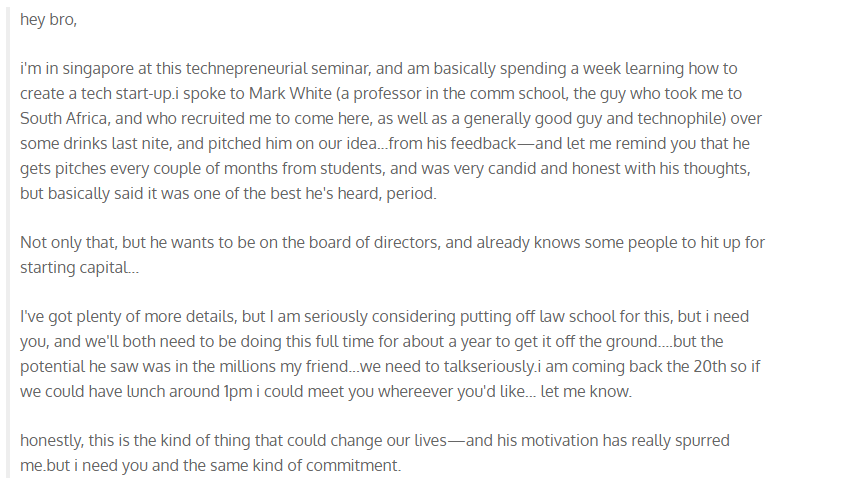 Rome wasn’t built in a day, they say.

Well, neither was Reddit.After the initial brilliant idea was formed in Singapore, the duo faced rejection many times as their initial idea for a phone-based ordering system for restaurants failed.

However, they eventually landed a US$12,000 investment from Y Combinator, on the condition that they work on another project, Reddit. 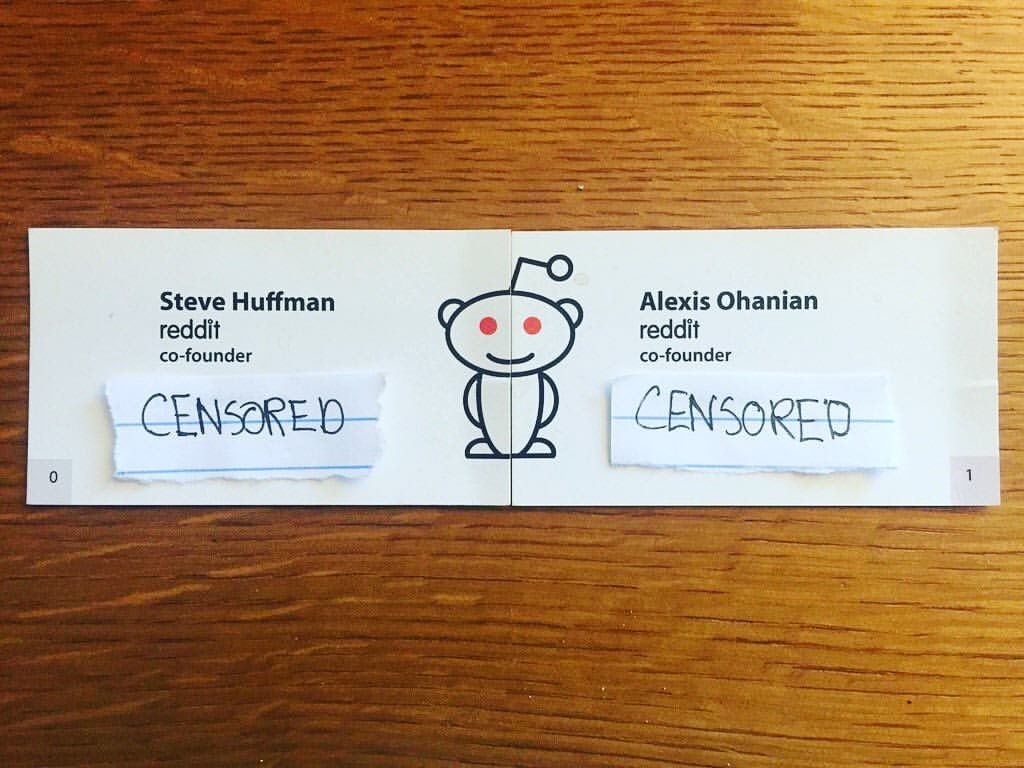 The rest is of course, history. With a whopping 250 million active users around the globe, Mr Ohanian is now worth US$9 million (S$12.5 million).

Glad To Be Involved

Just think, it all started at an unfortunately named but apparently very inspiring technopreneurship conference in Singapore.

This little piece of trivia is rather heartwarming and makes us a little more proud to be Singaporean.

Maybe every time you use Reddit from now on, it would please you to know that the idea was born in our Lion City.

S’poreans Can Now Travel To Europe For Holiday, Only 9 Countries In EU ‘White List’