Must Share News – Independent News For Singaporeans
Home Lifestyle Food Two-Michelin-Starred Restaurant Andre Is Closing Down, And Farewell Meals Are $800++ Per... 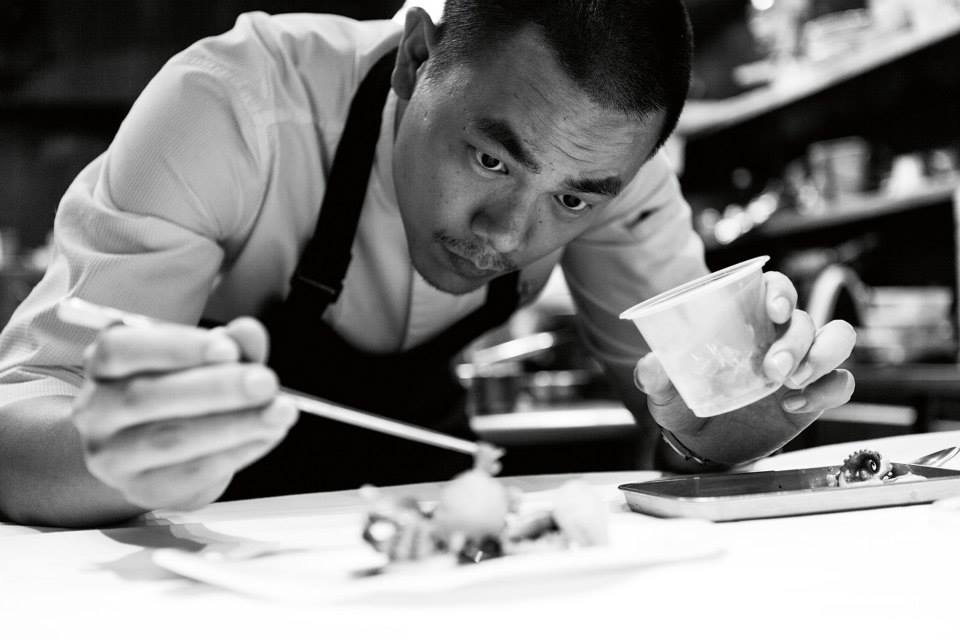 It takes a specific kind of person to give up while he’s ahead. To stop just when he’s reached the peak. No time to take a breath, rest, and enjoy the view. Job’s done, and now it’s time to stop.

Chef Andre Chiang is such a man. In a goodbye note uploaded on Restaurant Andre’s website, Andre ends off with seven words: “I’m a perfectionist, and this is perfect”. 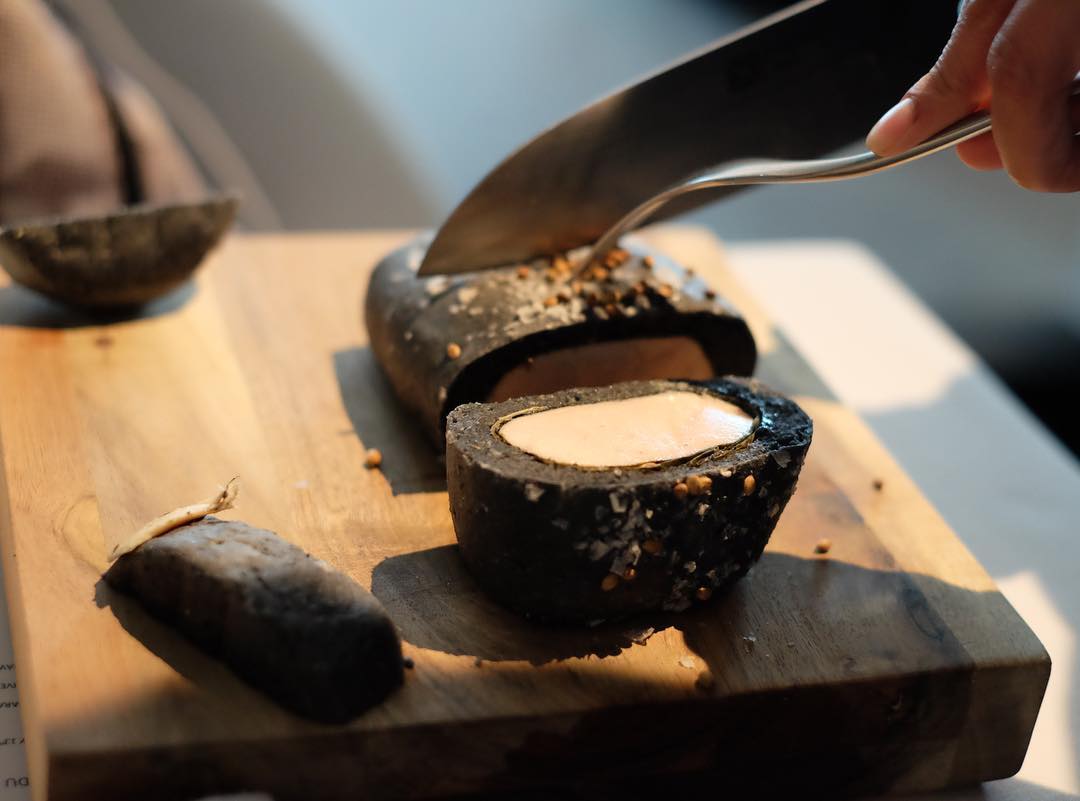 After being awarded three Michelin stars in his career, Andre has decided that he has reached his moment of perfection, and will instead look to go back home to Taiwan and concentrate on cooking and developing young talent at his Taipei restaurant, RAW. He will also return his Michelin stars, and has requested for his restaurant to be excluded from the 2018 edition of the Michelin Guide Singapore. With rumours of the Michelin Guide appearing in Taiwan, Andre will also request RAW to be excluded from consideration. 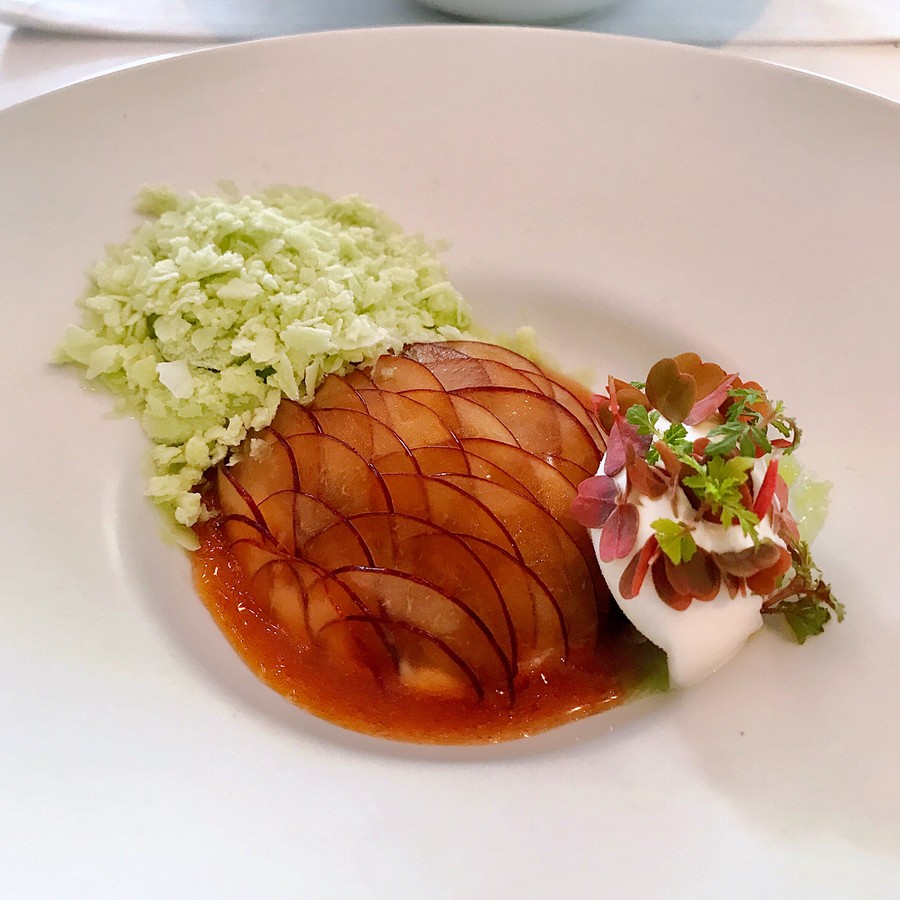 Currently ranked No. 2 on Asia’s 50 Best Restaurants list, Restaurant Andre is widely regarded as Singapore’s best place to eat. There’s no menu here, only an ever-changing “Octaphilosophy” collection of at least eight dishes, each representing a specific idea.

The cosy restaurant only has space for 30 tables, and is only open for lunch on Wed and Fri in Nov, and Fri and Sat in Dec/Jan, while dinner is available from Tues to Sun. Usual lunch goes for $198++ per person, while dinner costs $350++.

However, farewell menus will be served from now till the restaurant closes, and they are going for $800++ for both lunch and dinner. To slightly justify the steeper prices, these farewell menus come with an alcoholic beverage pairing. For reservations to be confirmed, the full bill is required to be paid in advance.

So in case you were thinking of paying Restaurant Andre a visit, there might not even be enough time or space, especially since it won’t be around for much longer.