Must Share News – Independent News For Singaporeans
Home Politics General Elections Retaining Aljunied GRC Seems To Be On The Top Of Workers’ Party’s... 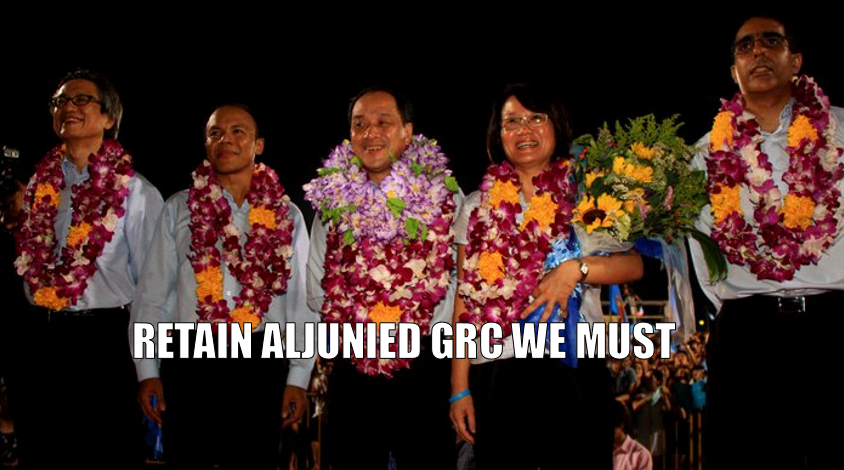 Last night (5 Aug), the Secretary-General of the Workers’ Party (WP), Low Thia Khiang confirmed with the media at his Meet the People session that he will be standing at the Aljunied Group Representation Constituency (GRC) in the coming General Election.

The Secretary-General’s confirmation sends a message that the WP is prioritising the retention of Aljunied GRC over capturing other GRCs – giving us the hint that WP will adopt a defensive strategy in the coming General Election. 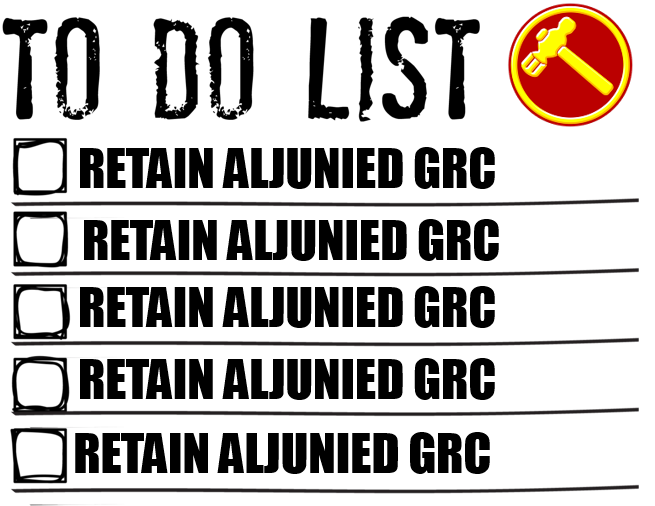 The WP’s defensive stance is not merely a strategy over the incumbent People’s Action Party, but also towards the many opposition parties.

It is definitely interesting to note the astute timing that the WP’s Secretary-General chose to inform the media that he will be defending his seat at the Aljunied GRC.

Mr Low announced the decision a night before the second Opposition meeting, and on the same day it was reported that the National Solidarity Party (NSP) had threatened the WP to send a team to contest at the Aljunied GRC during the first Opposition meeting.

The WP’s leading man of Aljunied GRC may just be sending a subtle message to the NSP, something like this – 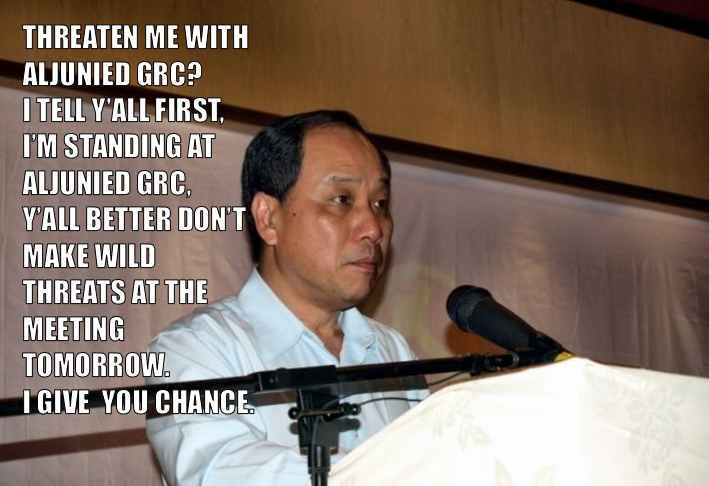 Mr Low further elaborated that it is tough for the WP to venture into other constituencies of Singapore due to resource constraints – further affirming WP’s defensive strategy for the coming General Election.

Where else can we move? Our base is here. We don’t have the resources to go as far as the West or all over Singapore.

New WP candidates to be parachuted into Aljunied?

Mr Low stopped short of revealing the other candidates of the WP in Aljunied when queried by the media – hinting that there may be new faces in the WP’s Aljunied team at the coming General Election.

We will give you more information about the candidates and all that so let’s be patient about it. But I will stay.

Mr Low’s confirmation of his standing at the Aljunied GRC is just an initial revelation of the WP’s strategy and battle plan for the coming General Election, and we can expect to understand more of their plans after the second Opposition meeting this evening (6 Aug).

For now, it’s pretty clear that the WP’s top priority is retaining the Aljunied GRC.