Must Share News – Independent News For Singaporeans
Home News There Are 6 New Ride Sharing Apps In Town. Here’s A Breakdown... 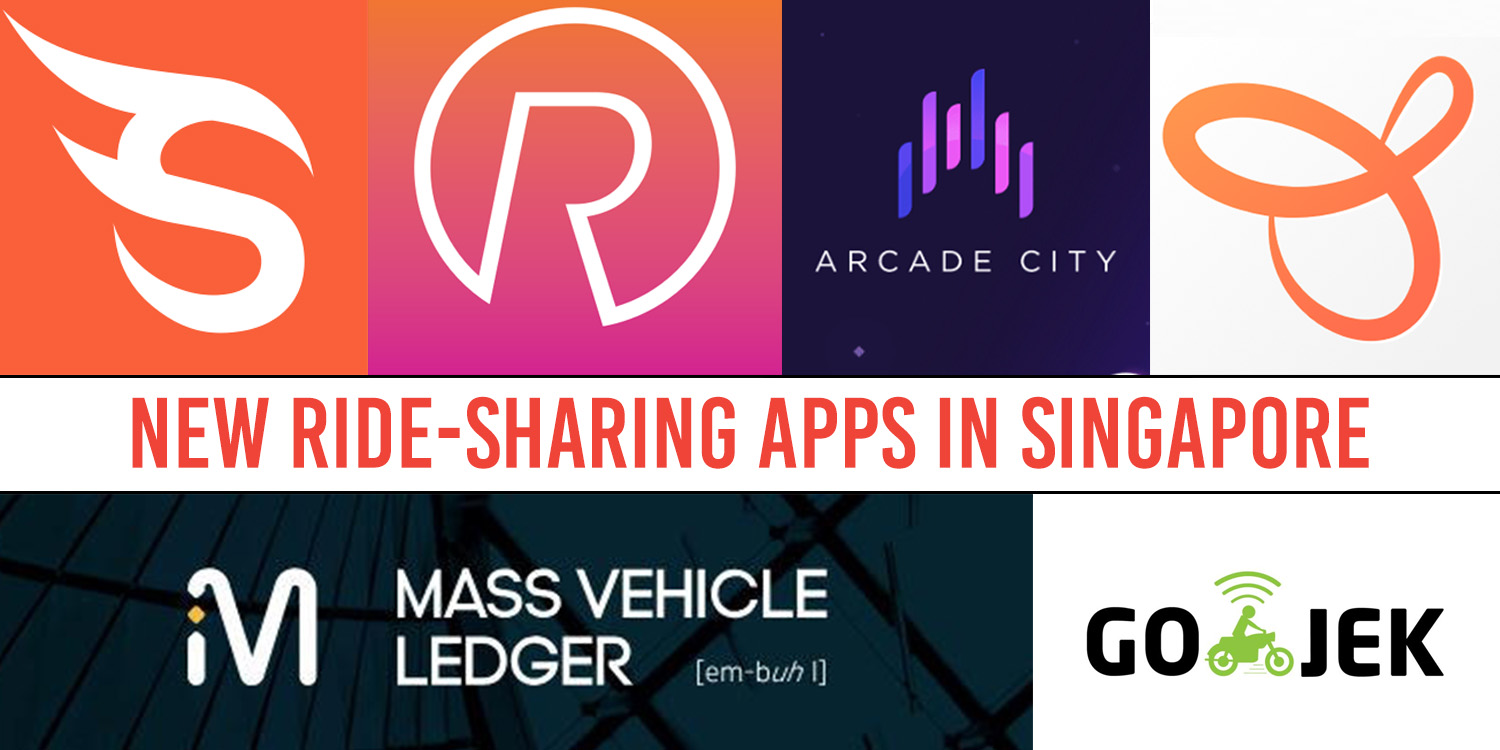 Although the American ride-sharing app’s days are numbered, the constant prolongment of their exit doesn’t change the fact that Singapore’s ride-sharing industry is ripe for the picking.

Here are 6 potential new entrants that are currently waiting in the wings, revving their engines and preparing to roll into town.

The latest contender to step up to the plate.

In case you haven’t heard, Jugnoo is an Indian export that wants to give control over ride costs back to the users and drivers.

The app works very much the same as Grab or Uber, with the added benefit of giving drivers the option of ‘bidding’ for a booked ride.

Drivers can select one of three options:

From this, riders can make an informed decision and choose their ride based on:

Would this “free market” model work in Singapore? 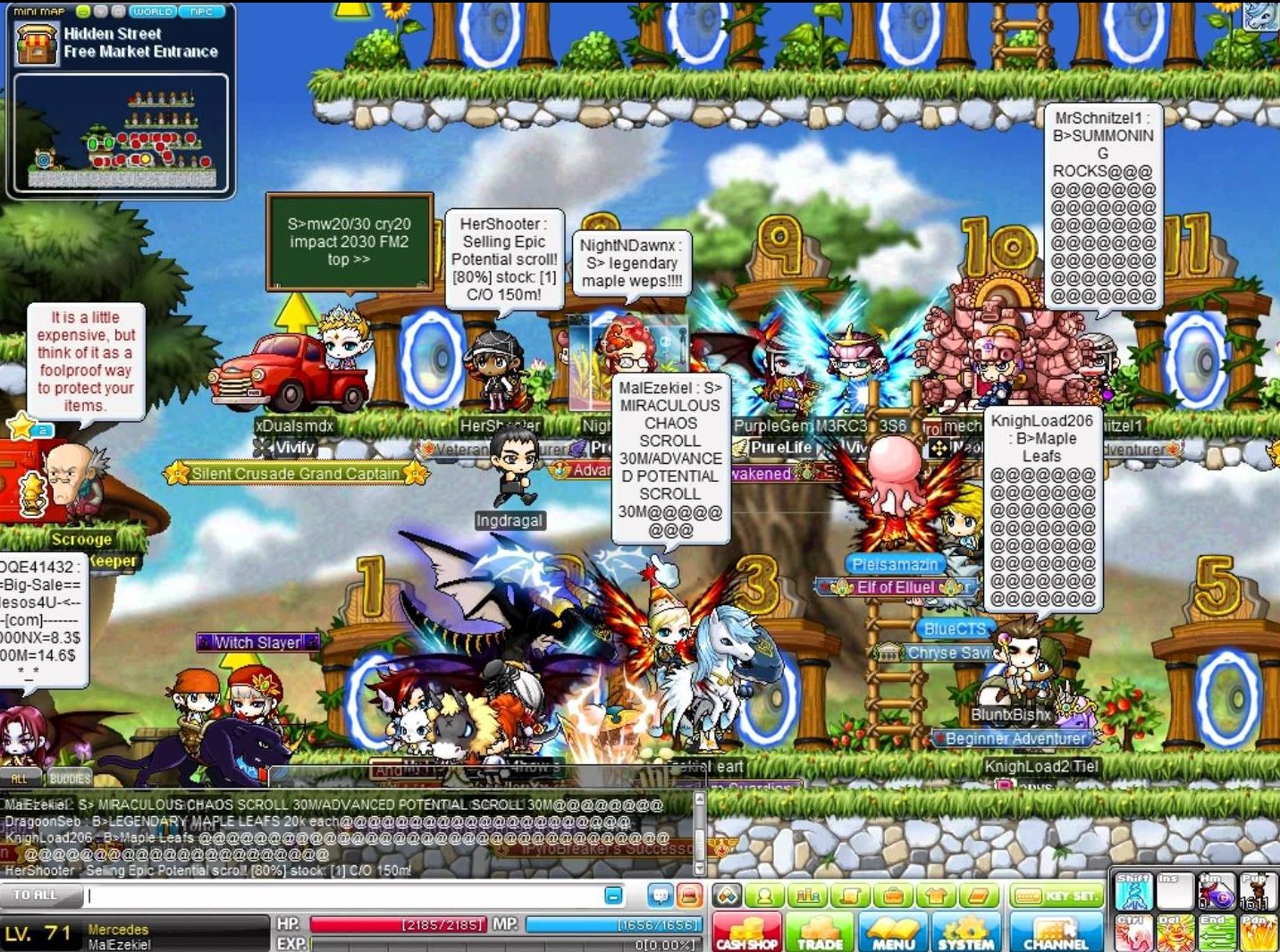 From Tuesday (1 May), we can try it out for ourselves.

Originally a carpooling app, this homegrown company will be offering private-hire car services, à la everyone else on this list.

RydeX is a scheduling service that only takes bookings in advance. Better start planning those schedules, folks.

Rides can be booked between 10 minutes and seven days prior, with an average 20-minute waiting time.

Fixed fares will include surcharges and ERP fees. Customers can also pay back the estimated 5% savings to their driver in the form of tips.

For more information about RydeX, check out our coverage here:

One good thing we can extract from the demise of Uber in Singapore, is how our doors have opened for foreign players.

Another app eager to scoop up the ride sharing market share is Go-Jek, which hails from Indonesia.

Although the name stems from the local term for motorbike taxis, it is unlikely that Go-Jek’s business model of two-wheeled transport will be copy-pasted over to Singapore in its entirety.

Their services go beyond just the deliveries of commuters and food, transporting groceries, medicine and professional services to customer’s doorsteps.

They have yet to formally announce their foray into Singapore. Nevertheless, when Go-Jek decides to make its grand entrance, prepare to feel the waves.

The company is backed by a veritable who’s-who of tech giants. Google, Tencent and Temasek Holdings all boast the Indonesian start-up among their portfolios.

With an office opened in Singapore in mid-2017, look for Go-Jek to take their rivalry with Grab to our shores.

The void that’s left by the departure of Uber has left companies scrabbling for a piece of the market share pie.

One of them is Arcade City, which attempts to blend ride-sharing with cryptocurrency. Sounds familiar.

Hailing from the Land of the Free, Arcade City’s origin story mirrors their planned entry in Singapore.

Built to fill the void left in the wake of Uber withdrawing operations from Austin, Texas, Arcade City has over 43,000 concurrent members on a P2P (Peer to Peer) platform. 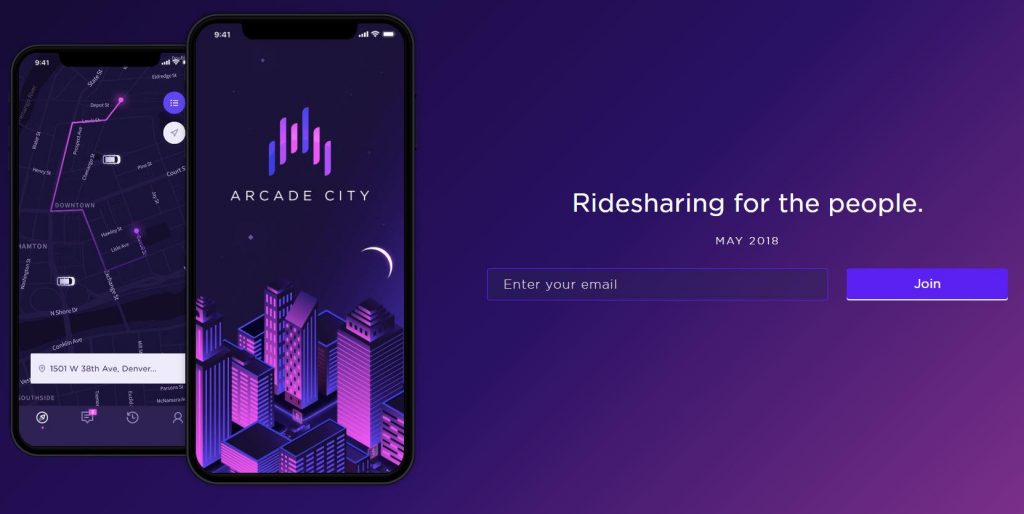 As is common with most start-ups these days, Arcade City offers something new.

Instead of controlling drive networks, Arcade City claims to decentralise its operations and pass the keys to its drivers.

Keeping with the gaming theme, these “local driver cooperatives” are called guilds. Kind of like a blockchain.

However, investigations by an Investment Analyst named Ivan Chen-O’Neil has debunked the whole Arcade City thing as a scam.

Acronyms and Singapore — the T-shirt and jeans of the modern era.

Mass Vehicle Ledger (MVL) is a company with a fate that’s heavily intertwined with the world of cryptocurrency.

We think MVL has adopted a business model which truly sets it apart from its peers.

Its own cryptocurrency – the MVL Token – acts as a payment method that can be used in exchange for other services.

MVL was recently deployed as a transport partner for the PyeongChang 2018 Olympic Winter Games.

Expect the decentralised peer-to-peer on-demand ride sharing service to overwhelm you with its cheem-ness in the next few months.

Another kid on the suddenly-crowded block.

This one is a ride sharing app like all other entrants on this list, which utilises minibuses instead of cars.

SWAT promises that you’ll never pay more than S$7.99 for any single ride, which comes in three types: pre-booked, scheduled or on-demand rides.

Of course, this comes with certain caveats.

Not all who pre-book will get a ride

SWAT’s route-planning algorithm is designed to build the most efficient travel route. Unfortunately, that means that you might be overlooked for customers in easier-to-navigate routes.

The system is dynamic, though. If a customer cancels his booking the algorithm will attempt to match up with a previously rejected rider.

SWAT requires commuters to walk short distances to designated pickup points. The distance between each pickup point is pegged to bus stops here, which are no further than 400 metres apart.

If you didn’t like uberPOOL or GrabShare, look away.

You didn’t honestly expect to keep the whole minibus to yourself, did you?

SWAT currently operates from 7am to 10am on weekdays, excluding public holidays.

The extremely narrow time frame means that SWAT can function as an alternative method of getting yourself to work.

But not so much as a ride home after a night out with the boys.

With all these alternatives to Grab, potential riders are certainly spoilt for choice.

This makes a strong case for never walking anywhere ever again.

Of course, only time will tell if any of them can become a credible threat to Grab’s lonely throne.