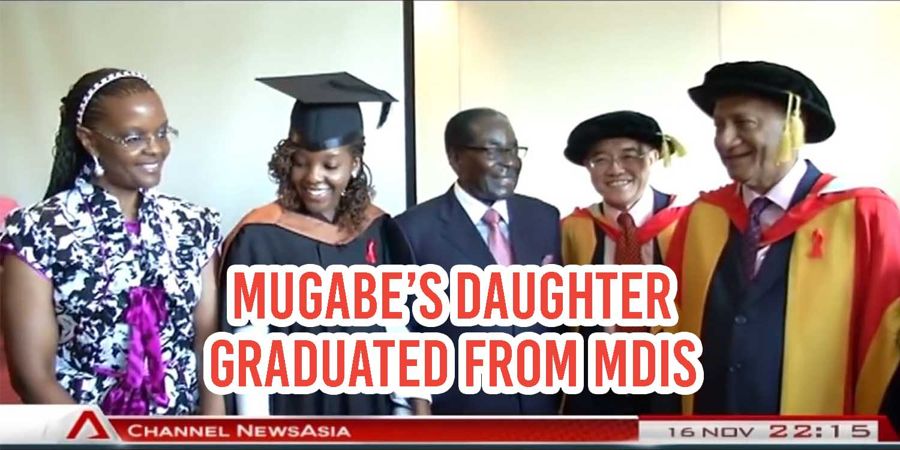 Human-rights abuser, prestigious winner of the Best Dictator award, and political genius Robert Mugabe understands the importance of tourism to our country’s economy. So much so that the 93-year-old has made it a point to travel over 8,000 km several times a year to come to our sunny shores.

Singapore isn’t exactly next door neighbours with Zimbabwe. In fact, it’s a 16-hour flight that separates both countries, quite dissimilar to driving across the Causeway.

So what makes the ex-Zimbabwean Prime Minister keep coming back to the Lion City? We explore the possible reasons why.

1. He received treatment for cataracts from Gleneagles Hospital

Singapore is well-known for its excellent medical facilities and infrastructure. The nonagenarian has been happily reaping the benefits of our cutting-edge medical expertise since 2011, when he underwent cataract surgery.

He has gone under the Singaporean knife on several occasions since, and returns to Parkway Eye Centre regularly for checkups. 2017 alone has seen him making two visits, in March and July.

Due to his eye condition, official spokesmen have gone on record as saying that he is required to ‘avoid bright lights’.

In that case, he better not look at his country’s future prospects without him at the helm.

2. His daughter is a Singaporean university graduate

Mugabe’s daughter, Bona, graduated with a Master of Science in Management (Banking and Finance) at private university Management Development Institute of Singapore.

She seems to like being here, even choosing to have her first-born child, Simbanashe, in a Singaporean hospital. 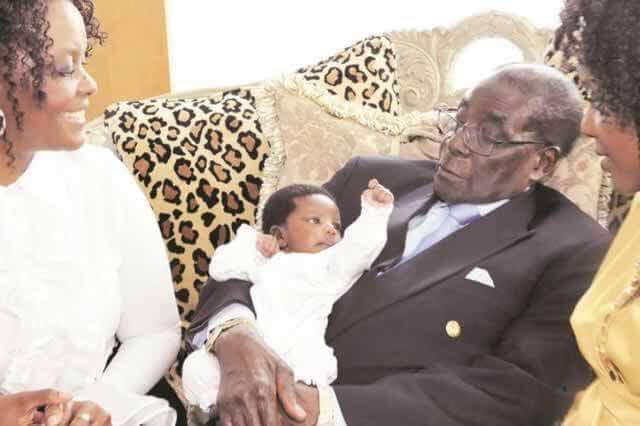 Maybe a bit too much. His wife Grace has been known to steal from her country’s diamond supply to fund extravagant shopping sprees, earning her the moniker Gucci Grace. 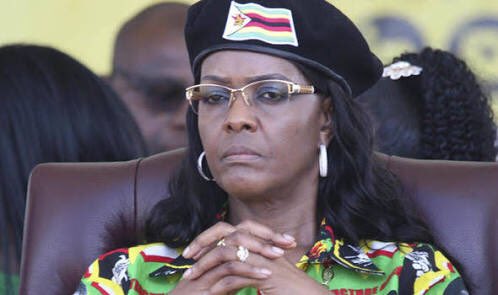 Once splurging £8,700 (S$15,722) on a handbag in Singapore, shopping seems to be a favourite pastime of hers. Along with leaving 7.2 million Zimbabweans on the verge of hunger and purportedly assaulting members of the press.

4. He sees us as a second home

So this was lifted from a quote from a Zimbabwean opposition party spokesman, but you don’t send your daughter to school here and unleash your wife upon us without some sort of affection for the place.

Before you ask, no. We don’t think you’ll run into the former oldest world leader at a lift lobby near you anytime soon.

5. He is a proud landowner here

As part of his combined US$1 billion of assets, he reportedly owns real estate not just in Singapore, but also in Malaysia and Dubai.

However, details are scant on the actual property he owns here.

While we don’t think Mugabe owns jumbo HDB flat here like Madam President Halimah, there’s no chance it holds up to his residence back in his home country. Known as the Blue Roof, his Zimbabwean property boasts “25 bedrooms, a large outdoor pool, two lakes, a massive dining room seating 30 guests, a large master bedroom with super king-sized bed and a multi-million dollar radar system”

6. We were first on his mind after his ouster

Scheduled to visit Singapore on the 16 Nov, Mugabe’s travel plans hit a snag in the form of a coup d’état by the military that placed him under house arrest the day before.

Accepting a resignation deal, the news sparked wild celebrations all across the country. After which, he promptly made his way here on 12 Dec.

We can only wonder why he chose to miss the grand party in his homeland this time, given that he famously celebrated his 93rd birthday with a 93kg cake.

Most people only know Zimbabwe as the country with inflation rates that make our eyes glaze over with a bunch of zeroes. 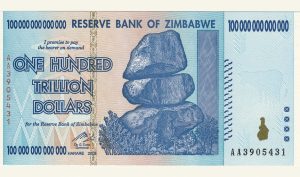 But after 35 years of reported corruption, torture and economic woes under Mugabe’s rule, it’s no wonder that the citizens who’ve not exactly prospered under his reign are rejoicing now that he’s gone. 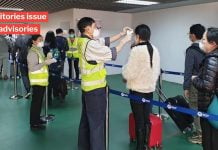