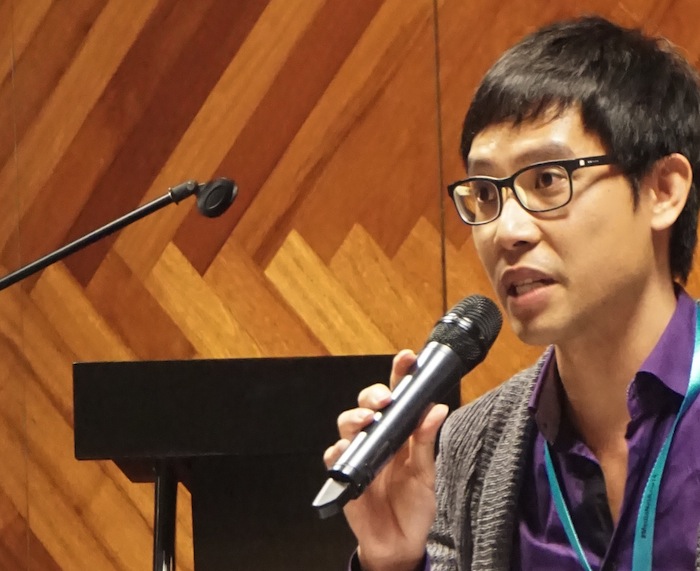 If you have been keeping up with news related to Roy Ngerng, this shouldn’t come as a surprise—the blogger has been found guilty of defamation.

To recap, Ngerng wrote a blog post titled, “Where Your CPF Money Is Going: Learning From The City Harvest Trial.” In it, Ngerng accused the government of misappropriating the pension funds of Singaporeans.

Prime Minister Lee’s lawyers sent Ngerng a letter, demanding that the blogger remove the post and offer damages. Ngerng complied and offered $5,000 in damages, but PM Lee deemed it “derisory.”

Here are some of the initial reactions to the saga, with people stating that he has already lost credibility, even before the verdict:

Others gave a more detailed analysis.

Ngerng has indeed lost his credibility after the heckling incident where he, Han Hui Hui and the #ReturnMyCPF protesters intimidated special needs children from the YMCA. Although he has done some legwork and critiqued the way our pension fund works, the way in which he has approached this isn’t constructive. Comparing the CPF scheme to the City Harvest trials is too extreme, and Ngerng only garnered the support for the incredibly angry Singaporeans who are spurred to hate the government.
This blogger needs to rethink his strategy if he wants people to get behind his cause, and it seems like he’s stuck in a rut. We’ll be on the lookout for developments, but it appears a more calm and calculated approach is in order.

With reference to The Online Citizen and The Straits Times.
Featured image via Khairil Yusof