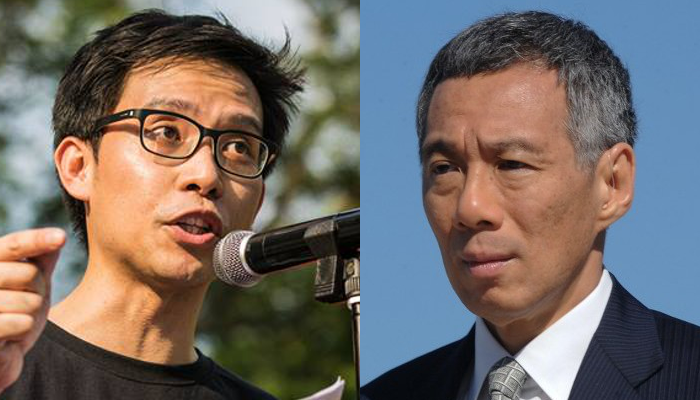 Ngerng manages to crowdfund more than legal costs to be paid

Roy Ngerng, Singaporean blogger at The Heart Truths was sued by Prime Minister (PM) Lee Hsien Loong for defamation in May 2014. Ngerng had accused Lee of misappropriating CPF funds in a blog post titled Where Your CPF Money Is Going: Learning From The City Harvest Trial.

The PM then sent Ngerng a lawyer’s letter demanding a public apology, removal of the defamatory post and an offer of damages. Although Ngerng complied with the demands, his offer of $5000 as damages was found to be “derisory”. 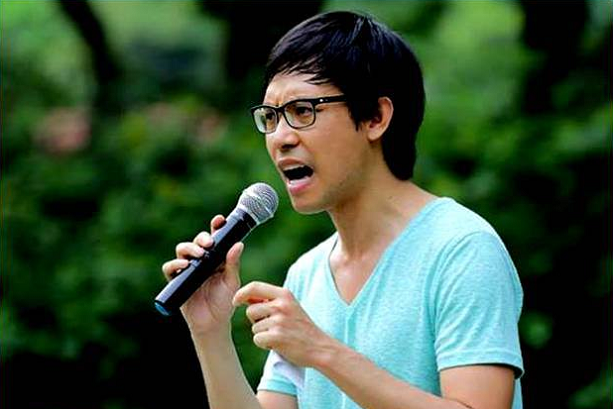 An earlier summary judgement made in November 2014 had deemed Ngerng guilty of defamation. A summary judgment is where the case does not need to go to trial because the judge agrees with the original charge.

In the judgment delivered yesterday (12 January), Justice Lee Seiu Kin ordered Ngerng to pay PM Lee the costs of all court proceedings that had taken place till November 2014. The $29,000 does not cover damages, which will be reassessed by the court at a later date. PM Lee had originally requested for $40,000. This was allegedly due to “additional work”, such as extra research to find proof of the extent of damages. Ngerng had offered $13,000, well within the usual range of $5000 to $15,000.

“If (Davinder) was doing too much work, it should not be (my) problem.”

A crowdfunding project started by Ngerng on his blog to raise funds for his legal fees allowed him to raise $112,000 from over 4000 different contributors. This leaves about $83,000 remaining, which will probably be used for damages that are expected to be in excess of $250,000.

If PM Lee had sued Ngerng in his personal capacity, then why did his press secretary have to respond to media queries? This was picked up by observant members of the public, who then took to social media to complain. 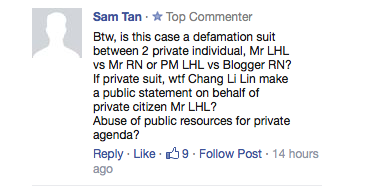 Although Singapore is one of the least corrupt countries in the world, rights groups have accused our leaders of using court cases to claim exorbitant damages from critics and political opponents to ruin them financially. However, Singaporean politicians maintain that such lawsuits are required, so as to protect their reputation.

In another twist of events, TODAY had previously indicated that Ngerng was not willing to be cross-examined. However, Ngerng has disputed this claim in a blog post written yesterday (12 January), claiming that it was a lie.

This is Ngerng’s assertion of what happened:

This high profile case is expected to draw close attention from the public over the issue of free speech. Although Article 14 of the Constitution guarantees “the right to freedom of speech and expression”, it is “restricted by the law of defamation.” This raises questions about the true extent of free speech allowed in Singapore.

Is Article 14 merely a statute for show?