Yesterday (17 Dec), blogger Roy Ngerng was ordered by the Supreme Court to pay Prime Minister Lee Hsien Loong $150,000 for defamation. This sentence consists of $100,000 in general damages as well as $50,000 in aggravated damages.

Looks like the $83,000 Roy had in surplus from crowdfunding would be gone in no time. 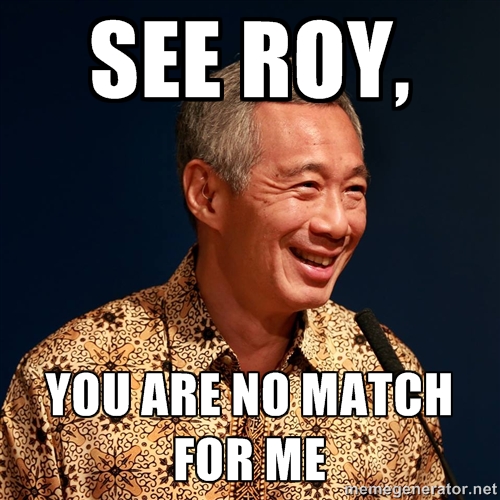 Ngerng, who blogs at The Heart Truths, had accused PM Lee of misappropriating Central Provident Fund (CPF) monies in a blog post titled Where Your CPF Money Is Going: Learning From The City Harvest Trial. In the post, Ngerng compared City Harvest Church’s misuse of church funds to how the government allegedly used its investment arms — Temasek Holdings and GIC — to do the same thing.

In a three-day hearing in July, Ngerng was indicted of defamation and found guilty. As a result, the blogger had to pay $29,000 for PM Lee’s litigation costs as well as related expenses.

According to the Supreme Court Judge Lee Seiu Kin, the actual amount of damages Ngerng was supposed to pay had been reduced in consideration of his plebeian status.

While the cases indicate that the damages awarded to Prime Ministers who have been defamed have been substantial, some in excess of S$300,000, none of them involved a defendant of modest standing. The comparatively low standing of the defendant warranted a substantial reduction. 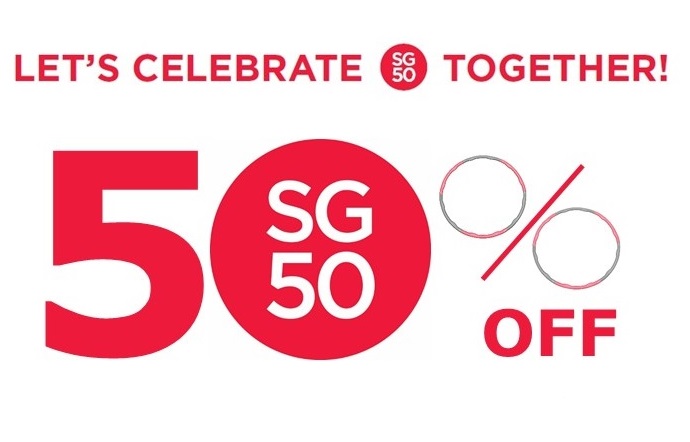 What Ngerng was sentenced for

Firstly, the allegations made by Ngerng could have deleterious effects on PM Lee’s credibility.

In the present case, the allegations that the plaintiff had criminally misappropriated monies paid by citizens to a state-administered pension fund was one of the gravest that could be made against any individual, let alone a head of Government. It struck at the heart of one’s personal integrity and severely undermined the credibility of the target, and was a grave defamation that a fair-minded person would react with indignation

The judge added that to be able to lead, leaders must gain the trust and confidence of the people. This ability to lead as well as the mandate to lead, is thus contingent on their reputation.

The judge described Ngerng’s actions as “malicious”, as the blogger knew that what he said was untrue and likely to harm PM Lee’s reputation.

Furthermore, Ngerng appeared to be unrepentant and published the “letter of demand” which he had received. The judgment interpreted it as “aggravating” to spread the reach of his defamatory material and its probability of being republished. 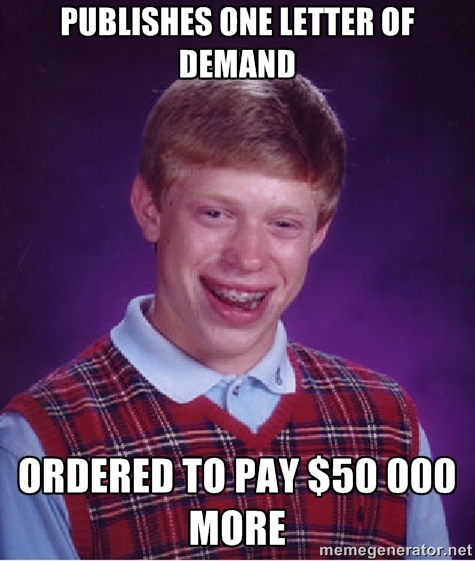 A “substantial reduction” of payment for damages was based on his societal standing.

According to the judge, although Ngerng’s blog was popular, it was not reflective of his credibility.

[The] portrayal of himself as the voice of truth were not indicative of his standing amongst Singaporeans.

[There was] no evidence of his perceived credibility or the influence he actually wielded.

Although Ngerng had attempted to portray himself as an investigative journalist of sorts he never concealed the fact that he was just an ordinary citizen. In addition, the information he put out was available to everyone, thus there was no extra credit given to him publishing information that others were already privy to.

How both parties responded

PM Lee’s press secretary Chang Li Lin said that the PM has accepted the judgment and award of damages.

Ngerng has also accepted it and said:

At this point, I have put this case behind me and am trying to move on with my life.

Featured image via The Online Citizen
With reference to The Straits Times, Today, Channel NewsAsia