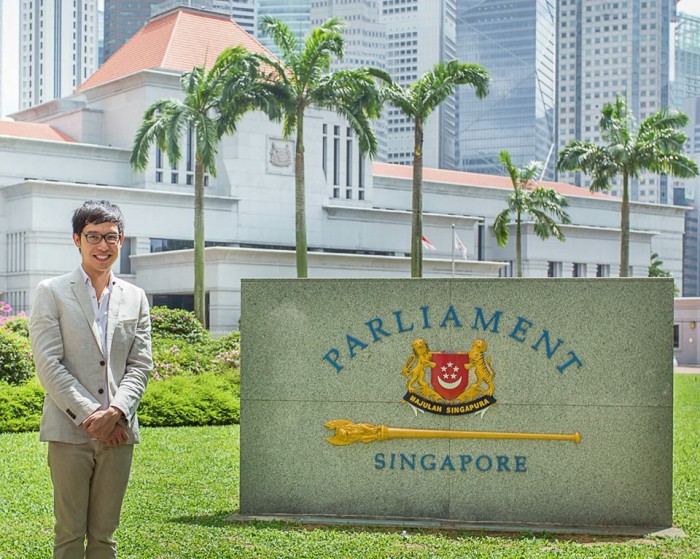 Roy Ngerng is considering to run for upcoming election

This is one of the reasons for blogger Roy Ngerng to consider running for the upcoming General Election (GE).

In his latest blogpost yesterday (4 Aug), he stated his opinions about the government and his other reasons to contest in the upcoming GE. The 34-year-old felt that he would be able to represent Singaporeans’ voice in the government.

To run or not to run for upcoming GE?

We have read through Ngerng’s blogpost and deciphered five of his reasons to contest:

1. He wants to serve Singaporeans

2. Creates a government that is not above the people

Ngerng feels that the government should be treated equally as the citizens. That will then allow equal opportunities for Singaporeans to move forward as one.

3. To ensure that Singaporeans are united

Ngerng thinks that Singaporeans can come together as one to solve issues that we are facing. He believes that the government does not have all the answers but can figure it out with the aid of the citizens.

4. Change Singapore into a better society

Ngerng wants to change the money-minded and power-hungry society into one where status is not as important.

5. To forge Singaporeans who are proud of the nation

Ngerng’s desire is for Singaporeans to be proud of themselves and of the country. Singapore is the place where we can develop our talents and achieve a greater success as one. 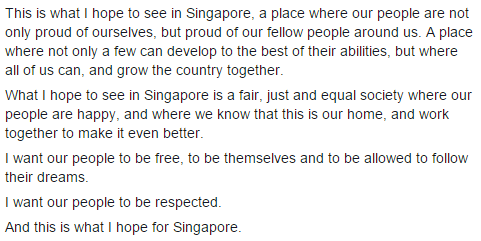 Here’s what to expect if Roy Ngerng got elected

After decoding his reasons above, MustShareNews might have figured out what you can expect if Ngerng is successfully elected.

There’s a possibility that Ngerng will be giving us back our CPF money . Just imagine what you can buy with all that money! Guest Of Honour for PinkDot

It is a well-known fact that Ngerng is an advocate of the LGBT community here in Singapore. So, if he is elected, there is a possibility that he would be the Guest of Honour for future Pink Dot events. 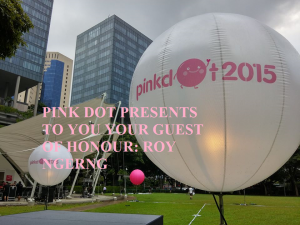 Freedom of expression in Singapore

Mr Ngerng likes to express his views on the government through his social media accounts. He had also spoken up during the Amos Yee saga. It would be no doubt that there would be more freedom of speech if he is elected. 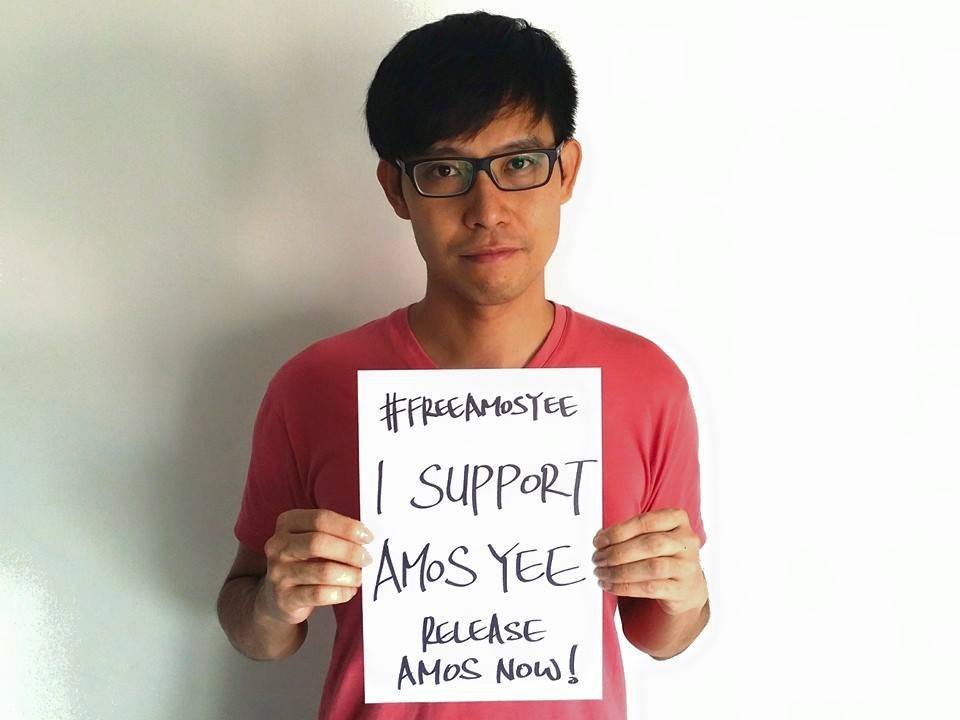 Would you elect him?

Ngerng has already met with Kenneth Jeyaretnam, secretary-general of the Reform Party. He also announced on his social media platforms that he will be joining them on a walkabout at Telok Blangah on Wednesday evening. 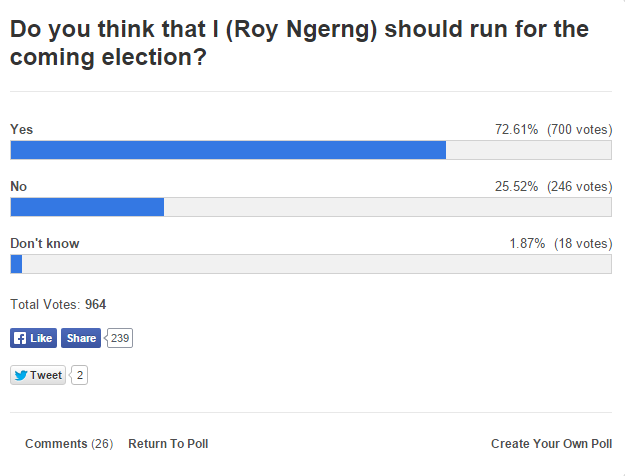 With the reasons presented to you above and what you can expect if he is elected, my question for you now is: How much impact can he make if he is indeed elected?

Featured Image Via Facebook
With references from The Heart Truths 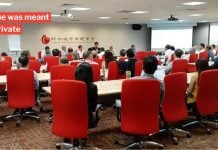