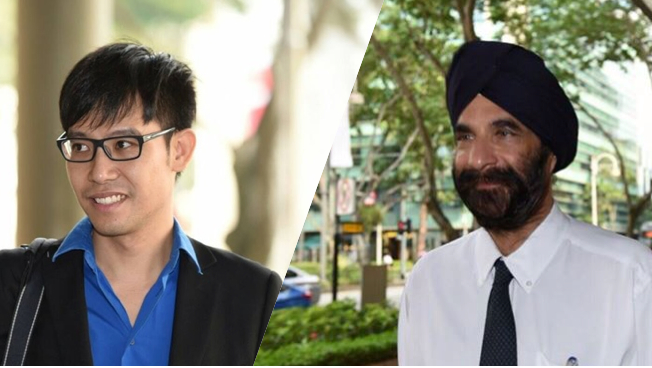 Tactic #1 – Claiming ignorance in the face of danger

He claimed ignorance about the magnitude of using the phrase “criminal misappropriation” in the article that was found to have defamed the PM.

Why then, did Roy even use the word in his article?

Mr Singh continued his attacks that Ngerng should have be aware of the seriousness of the word “criminal misappropriation”.

Mr Singh is not letting Ngerng off easily.

Tactic #2 – Proclaim your admiration for your enemy

Mr Singh also asked Ngerng if he had thought the Prime Minister had committed a crime in relation to Central Provident Fund (CPF) monies.

Ngerng replied that he have never met PM Lee before, and thus does not think that PM Lee committed a crime with the CPF monies. He even added that he saw PM Lee as a “compassionate person”

It is not right for me to make an accusation or assumption … (I) saw him as a compassionate person … I do not think PM had misappropriated the fund, I do not know him in person.

Roy’s comment broke no ice in Mr Singh’s cold and blunt attacks, as Drew and Napier’s representative continued firing away.

Mr Singh emphasised that as Ngerng’s previous jobs was involved in crafting messages, Ngerng should understand the importance to use concise, clear, and proper language.

Mr Singh further asserted that Ngerng’s desire to rise among the people and be a champion for them had gone too far, resulting in the defamation made filed PM Lee.

so consumed by his (Ngerng) desire to be a champion of CPF issues and wanted to enhance his own standing and therefore made untrue accusations against Mr Lee.

Ngerng simply and humbly retorted that he does not care about fame, asserting that if the Singapore Government will take care of the people, he will put a stop to his vigilante activities.

If the Government takes care of Singaporeans, I’d be more than happy to stop writing, and be happy to be a waiter or cleaner

Oh please Roy, we all know what you are really to hint at.

However, it remains to be seen if Ngerng can use his talent to push away the damages to be paid to PM Lee. 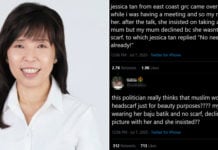