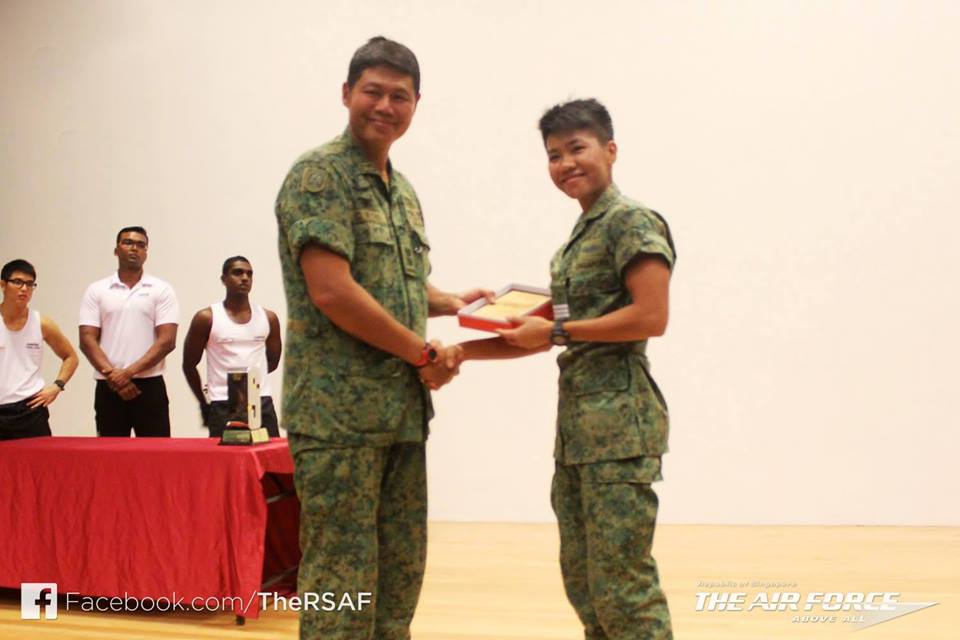 This is the Air Force’s hipster attempt at recruitment bait

SGAG and other Singaporeans have been anticipating the arrival of an Air Force poster girl after the Navy and Army’s marketing gimmicks. 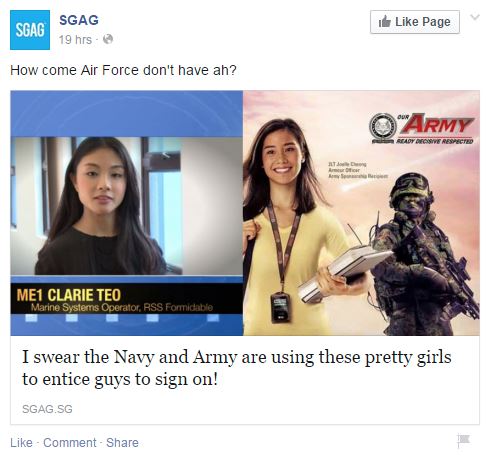 Some responses to SGAG’s post show that our netizens know what’s up. 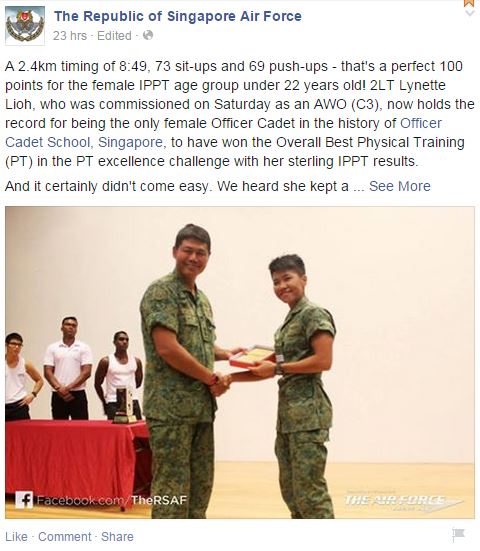 According to The Republic of Singapore Air Force Facebook Page, Lynette dedicated her time to a strict training regime throughout her Officer Cadet Course and trained her ass off to stay fit and perfect her IPPT.

This probably explains why she looks fitter than that guy above. (Disclaimer: We don’t really know who he is, but he’s probably a really high ranking officer in RSAF.)

And a male ego crusher.

The outcome of the Air Force’s smart marketing strategy?

1. Recruits who are into girls who are fitter than them, and/or

2. Recruits who are determined to train really hard and outshine Lynette for an ego-boost.

Ong Ye Kung Chats With Sembawang Boy, Gets ‘Schooled’ On Where Tasty Wanton Mee Is 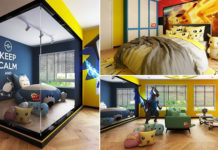