You’re lying if you say this didn’t make you go “awwww.” 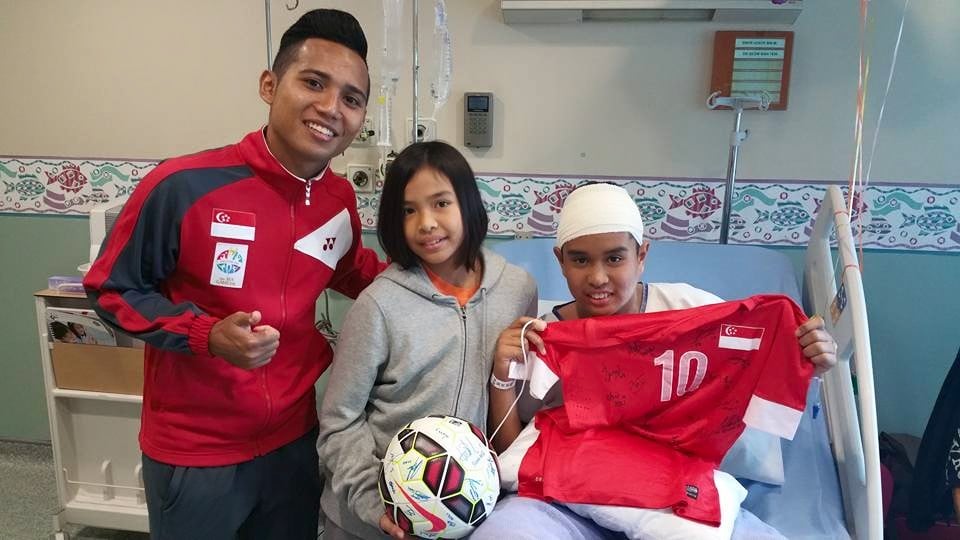 12-year-old Emil Uzayr (pictured above, right) is one of the victims of the horrid earthquake in Sabah last Friday (5 June).

For awhile now, the poor dear has been finding it too traumatising to close his eyes, for fear of seeing flashbacks of what no kid should see.

But yesterday (9 June) was very likely the most eye opening day of Emil’s life.

Because he had a personal encounter with his sports hero, young lion Sahil Suhaimi.

This is how Emil’s mother described the encounter:

The visit is the Singapore equivalent of how this cancer patient, Roger Federer’s number one fan, met him through the Make A Wish foundation:

Give me a moment.

Sigh, I’m such a sucker for things like that.

Sahil made the trip despite the busy schedule of pretty much every SEA Games athlete, plus recent criticism about his performance at the SEA Games.

Which, by the way, was silenced by this goal on Monday evening (8 June):

After scoring this long awaited goal, he’s scoring some PR points next for being such a good guy. 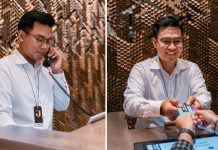 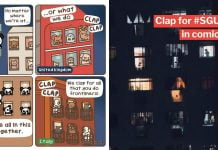