Must Share News – Independent News For Singaporeans
Home People Commentary Why That Article On How To Save $20,000 In 2015 Is (Mostly)... 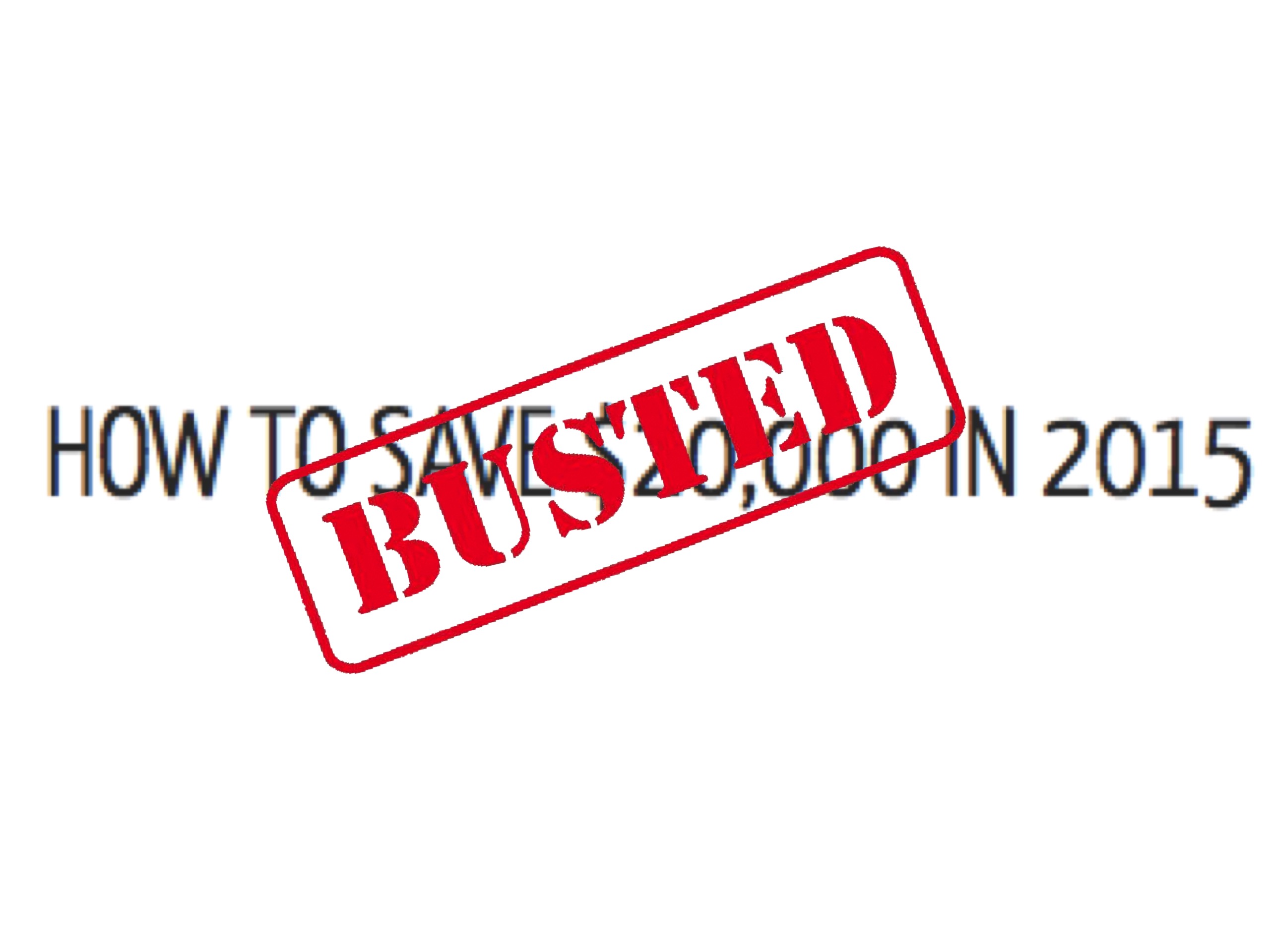 So we stumbled across an article teaching us how to save $20,000 in 2015. Sounds good right? We’re pretty sure that there are a lot of 2015 resolutions out there that involve saving money. We all want to know the dirty little secrets of saving money and always having enough in our wallet.

We had a really positive vibe towards this article, until we saw the rubbish tips that were offered. How are the tips rubbish? Let’s take a look:

1. Pay off your debts

The first thought that came into my mind was: how to pay if got no initial spare cash? According to the author, we should all first borrow from our parents to pay off our debts. Talk about robbing Peter to pay Paul.

The Tuition Fee Loan from OCBC was cited as the most common loan amongst Budget Babe’s friends. But here’s the thing about loans: the longer you take to repay, the more interest banks earn from you.

But this whole idea begs the question of: if your parents already had money to pay for your tuition fees, why would you still have taken up risky, outside loans?

The bottom line? Avoid loans at all costs.

Contrary to popular belief, there are actually a lot of temporary or part-time jobs available in Singapore. Assuming you’re a full-time student not bogged down by homework, you could work as a tele-promoter, a door-to-door promoter or a dishwasher, all for $10/hour.

Or if you’re already working, get a night job to do after your day job. Like a part-time tutor or a music teacher. Either way, just get a job that feeds on the ultra kiasu, must-learn-everything mindset that most Singaporean parents have.

The bottom line? Get a weekend part-time job that doesn’t demand all of your Saturdays and Sundays. You’ll be pleasantly surprised at the extra $1000 in your bank at the end of the month. Also, working part-time on weekends reduces the amount of time you have to SPEND the money. Congratulations, you just killed two birds with one stone. 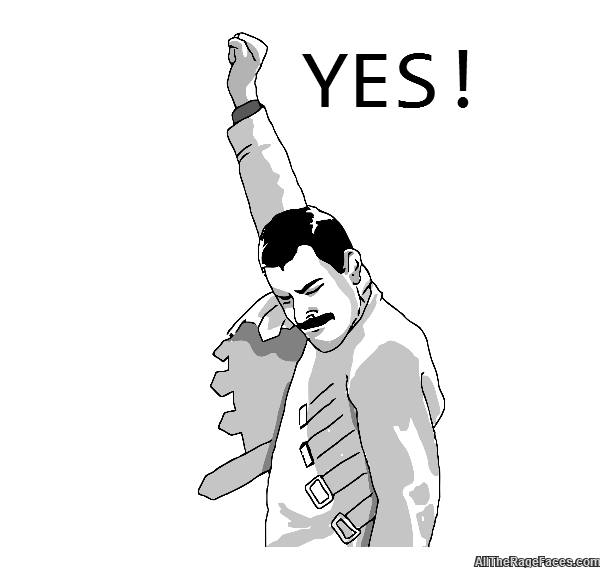 We don’t know about you, but the lack of an emergency fund appears to be quite enticing, seeing as though it’s quite an effective way to weed out the not-so-true friends.

On another note, we agree that having savings set aside for a rainy day is always good. We are Asians, we must save. 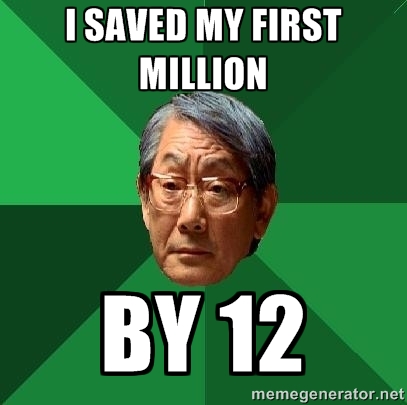 The bottom line? At least make a promise to yourself never to draw beyond $200 in your bank account. Take it as a personal challenge.

4. Say NO to peer pressure

Budget Babe says that we are overspending because of obligations. How about the times where we actually want to, just because good food and good experiences are worth spending for?

That being said, it’s perfectly alright to feel poor and not have enough money for Sunday’s Folks. We’ve all gone through that, so don’t feel shy about it. And if your friends look down on you for that, then…. The bottom line? Good friends won’t force you to spend money on hipster habits. Good friends get broke together.

Easy to say for non-smokers/non-drinkers, but super hard for smokers and drinkers. We understand the pain of having to kick an addiction (I don’t actually). Budget Babe kindly provided a quick tabulation of the costs of these um, bad habits.

Yes, don’t forget the long-term medical dis-benefits. The new Medishield Life with its better coverage and payouts is NOT a suitable excuse. 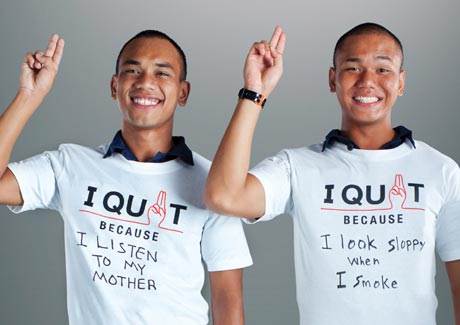 But then again, ever heard about the one with where the girl tells the guy to stop smoking cause the savings could buy a Ferrari?

Yeah, we don’t see her Ferrari either.

6. Stop paying too much for food

Actually, there are other ways to go around this particular problem. For example, you could wake up really late at 11.30am and voila, you’ll have saved on one meal. So instead of having to spend $3 each on breakfast and lunch, you can now afford a better $5 brunch. And still manage to save $1. 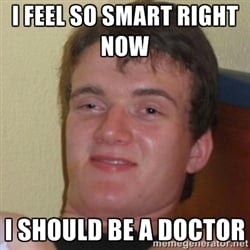 Alternatively, you could try your luck at becoming an insta-famous photo blogger like ladyironchef. Then you’ll get invites to sample food, or even get PAID for eating. But what are the odds? 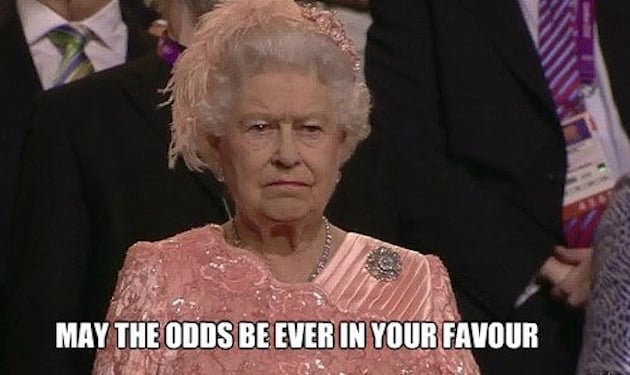 If you don’t do proper research into something you’ll be paying for the rest of your life, I seriously doubt your intention of living life well. The end.

8. Stop paying for things you don’t use

If we had the ability to see into the future and know that our commitment level to Pure Fitness would be that disgustingly low, would we still have paid for that gym package?

Others should be congratulating us instead on having enough willpower to invest a significant sum of our money into fitness even though we didn’t have enough money in the first place. 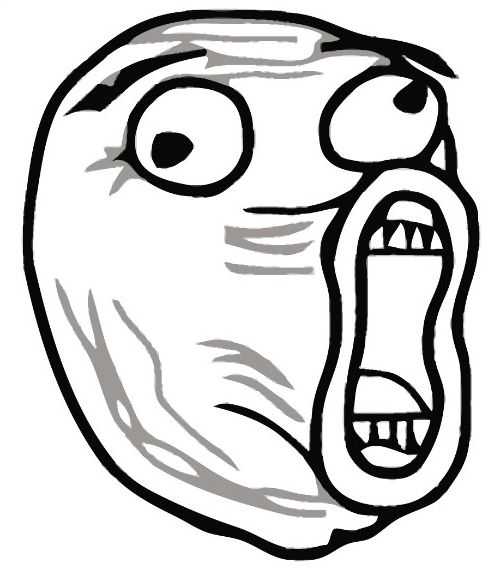 If your willpower to resist impulse purchases sucks so bad, try apps like 21habit. Let’s say you pledge to not make purchases above $70. You then pledge $21; for each day you succeed, you get $1 back. But when you violate your pledge, you forfeit $1, which goes to charity.

You get monetary incentives, and possibly help a charity too. Sounds good?

9. Go for movies, but avoid the movie candy 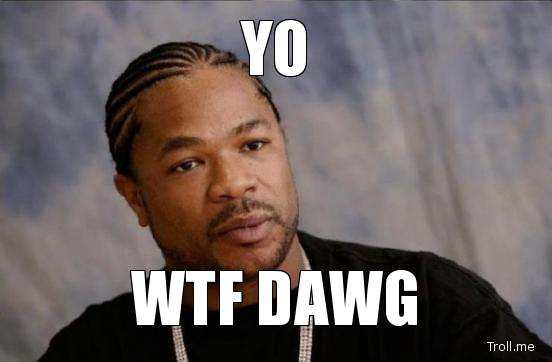 Watch the new Avengers movie in April without a jumbo tub of popcorn? Nah.

Tip: Save the candy money for movies you really need to watch in theatres, i.e,  you don’t really need popcorn for Night At The Museum.

“Seriously, why on earth do you need an iPad, iPod or a Kindle when you already own a laptop and mobile phone? And unless you’re a professional photographer, you will never get back the money you spent on buying your DSLR.”

So the assumption is that only professional photographers can buy DSLR’s? Can’t we pretend that we’re all pros at photography? Let’s face it, having a DLSR instantaneously makes you look as though you know what you’re doing, even though you probably have no idea how to use 90% of its functions. Whatever, we’re all pretenders. 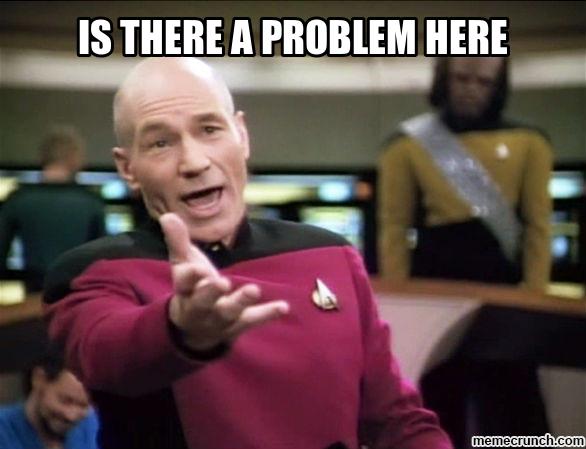 “Instead, use your current electronic devices to double up for multiple purposes. Need a music player on-the-go? Load songs into your phone. Read and do work on your laptop instead of spending money on a new iPad / Kindle just because they’re lighter. You can save that money for a better use.”

Theoretically, that’s possible. I mean, our iPhones do have a built-in music player for us to use. But the fact is that overloading too many *cough*, illegal downloads, *cough* into our phones, along with all the other apps like Whatsapp, Instagram and Facebook, makes our phone lag. On the other hand, the iPod Classic can store 30,000 songs without a hitch. You can even drop it and the screen will barely even register a scratch.

“How is it difficult to save $20,0000 then? (You can even have extra money left to splurge on travelling!)” As a working adult, Budget Babe has conveniently assumed that there are no bills to be paid, nor any children to feed. As a student, she assumes that there isn’t any stationery to be bought, nor field trips to the Science Centre to be paid for. Plus, where on earth would students find the time to work + get an extra part-time job?

This is serious stuff

Okay, we exaggerated. The whole article’s not all rubbish, and it raises some pertinent points as well. For example, the one on peer pressure. You don’t have to always be following the hipster trends with your llaollao and Dean & Deluca. Our hawker food’s not too shabby too, don’t you think? I mean, if we could compete with Michelin starred chef Gordon Ramsay, our hawker food must have some standard. Also, to prevent the buying of unnecessary things, we suggest waiting a week or so before making the final decision. That way, you can more or less eliminate the odds of it being an impulse purchase. Chances then are that you really do need/want the item.

We kid.
By now, I know many of you are probably cursing the uselessness of these tips. You’re not alone.

But hey, Budget Babe’s not just some dumb blonde dishing out superficial tips. The champion saver still manages to give $200 to her parents every month. She doesn’t just rely on her Gucci-model boyfriend to pay for everything; the damages are apparently evenly split. According to her, all it takes is a bit of discipline and determination to rid yourself of those money-sucking habits.

If you wish to read the original article, it’s here. All the best for those money saving 2015 resolutions!