Yesterday afternoon (27 April), a video was uploaded to Facebook depicting a unit full of Sergeant-ranked full-time National Servicemen (NSFs) destroying their dormitory amid cries of “POP OHH!!”, “BASTARD SIA!!” and “THIS IS TOO MUCH, GAIZ!!!! I CANNOT!!!!”

The dormitory is believed to be located in the Civil Defence Academy.

As if the act of destroying the dormitory wasn’t enough, two very smart people decided to film the proceedings and upload it on Facebook. This is cutting-edge journalism in addition to fire-fighting, folks.

Here are the smart guys who took videos: 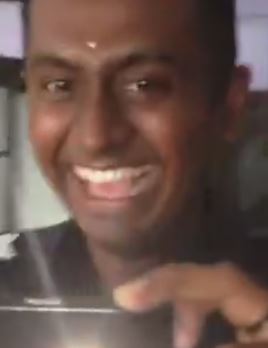 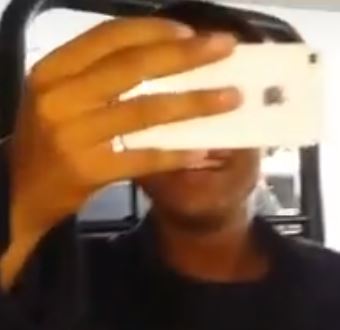 And his contribution to society:

Another video of the mess made by Singapore Civil Defence Force personnel ‘celebrating’ by destroying their bunk. There… 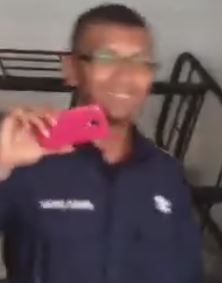 This guy might actually be smart because his video hasn’t been seen by the public. Yet.

If the higher-ups at SCDF didn’t know of this incident before, they definitely know now.

The SCDF has stressed that this is an isolated incident. Regardless…

This is why smartphones make us dumb(er)

Social media has the uncanny ability of magnifying stupidity. We’ve all done some stupid shit in our time, but luckily most of that was done before everybody and their mother owned camera phones. We can laugh about the stupid stuff and move on.

Unfortunately for our protagonists in these videos, their antics will live on the Internet for the remainder of the digital age thanks to the smartphones they possess.

Featured image via Han Din
With references from The Straits Times, The New Paper