Was that letter really necessary?

SDP published an open letter to Malay newspaper Berita Harian (BH) yesterday (12 February) addressed to its editor. We originally thought SDP was going to bring up some serious issues, but found out that the letter was more like a nine-year-old child sulking that he had not been invited to his classmate’s birthday party. 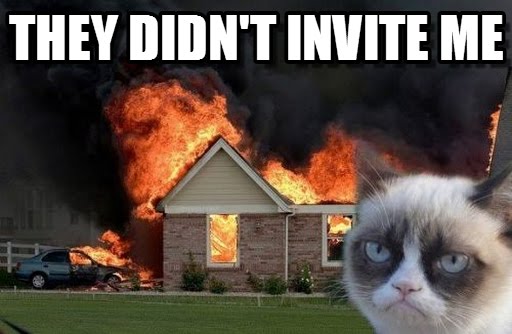 SDP took offence with the fact that BH was not present when they launched their General Election campaign. Apparently, every other major news publication was there to cover the event, except BH.

SDP also claimed that BH didn’t report about SDP enough, not even when they launched a policy paper regarding the Malay community in Singapore. It took days of online discussion by the Malays about why BH had not covered the event before BH finally sent a reporter down to SDP’s office.

And if the level of “spoilt brat-ness” still isn’t enough, here’s one more issue that SDP was angry about:

SDP’s recent economic policy publication regarding bread and butter issues like the CPF, which were “important to Malays”, was not covered by BH. 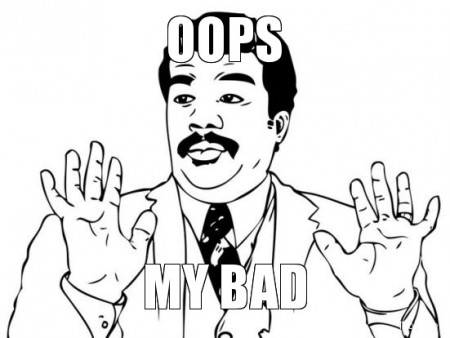 They asked how the Malays in Singapore would be able to keep abreast of Singapore’s developments if the only major national Malay publication here only focused on “sports, job ads and the obituary sections”.

“Does the newspaper think that Singapore Malays are not good enough for political news?”

It’s hard to defend BH on this one when politics, pro-PAP or pro-opposition, concerns all Singaporeans. But then again, is it really SDP’s jurisdiction to question the sort of content that BH covers? The next thing we know, Chee Soon Juan will be up in arms about how our newspapers keep bringing up his numerous lawsuits. 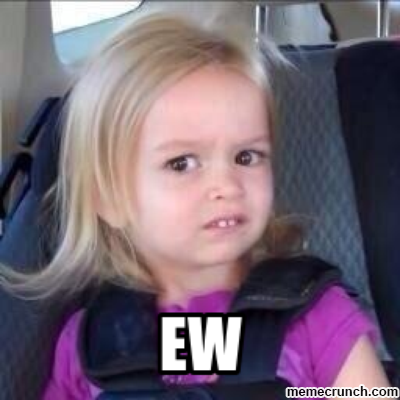 “Is this how the newspaper treats our Malays – uninformed and always one step behind everyone else?”

Ooh, be careful there.

“And if our community is not informed, how do we keep up, let alone compete, with the other segments of our society?”

What’s there to compete about? Life in Singapore isn’t about whether the Chinese, Malays or the Indians have it better. It’s about Singaporeans as a whole progressing towards better lives. Perhaps Malays are not currently perceived as being as “successful” as their counterparts, but that is still no reason to incite a competition between different races who are ultimately all Singaporeans at heart.

Featured Image via SDP, Hardware Zone and The Real Singapore
With reference to SDP