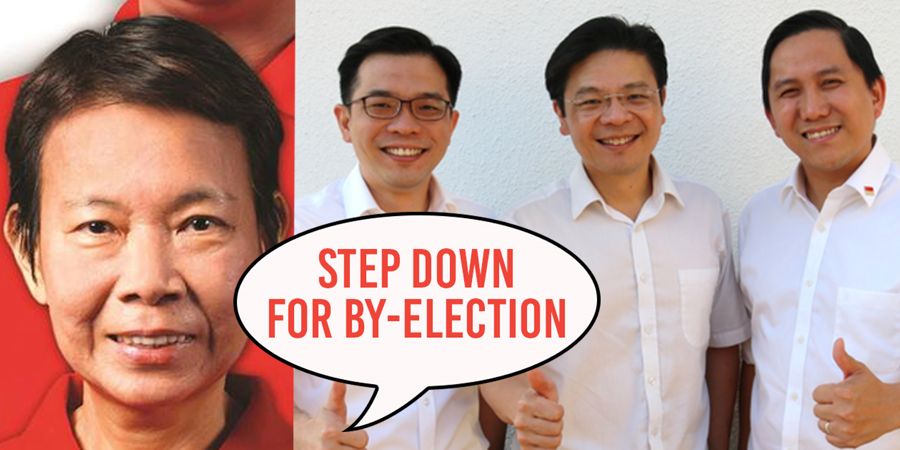 This article was updated on 24th January for accuracy. 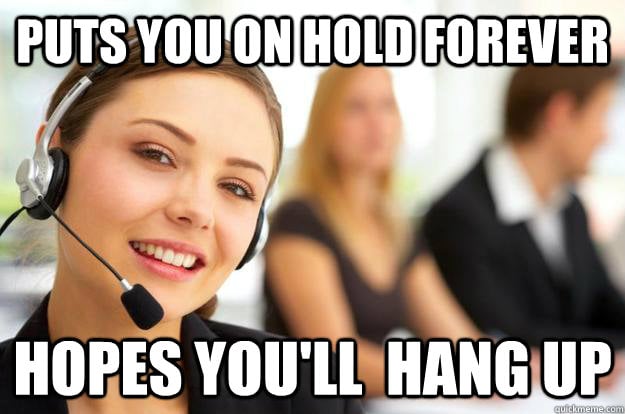 Last November, Dr Wong publicly called for a by-election in Marsiling-Yew Tee GRC, in her lawsuit on behalf of Singapore Democratic Party (SDP).

The suggestion of a by-election was first raised by Dr Wong shortly after Mdm Halimah departed from her GRC to take on a more important role, as President of Singapore.

When Mdm Halimah Yacob resigned as a Member of Parliament (MP) to become our President, a vacancy was left on Mdm Halimah’s team.

In Dr Wong’s opinion, this vacancy should have been filled via a by-election.

And if the by-election cannot be ordered by the law, Dr Wong suggested for the remaining MPs of Marsiling-Yew Tee GRC to step down and make way for it.

We take a closer look at what’s really going on here.

The vacancy shall be filled by election

Dr Wong’s legal challenge is based on Article 49 (1) from Singapore Statutes which states the following:

Basically, if a MP vacates his or her seat, for reasons other than the Parliament being dissolved, the vacancy shall be filled by election.

In Dr Wong’s case, the High Courts saw the argument for a by-election as “fundamentally flawed”, according to Channel NewsAsia.

In what way? Misinterpretation.

Dr Wong’s argument is based on the phrase “shall be filled“. This means she thinks the government is obligated by law to hold a by-election to fill the spot, if the MP vacates his or her position.

High Court disagrees, and says that the government is not obligated to do so, based purely on the word “shall”.

As to which context the High Court has chosen to interpret this word, we can’t say for certain.

We don’t fault Dr Wong, as a by-election was called the last time a seat was suddenly vacated, though under very different circumstances.

The Case of Michael Palmer

Back in January 2013, former MP Michael Palmer resigned when news of his extramarital affair went public.

This left his seat in Punggol East vacant. WP’s Lee Li Lian then ended up winning the sudden by-election — which was called by then President Tony Tan Keng Yam, at the advice of PM Lee.

However, it’s important to note that Punggol East was a Single Member Constituency (SMC) and not a Group Representation Constituency (GRC) as in the case in Marsiling-Yew Tee.

Pushing for other MPs to step down

The fight for a by-election did not end at the literal “one-word” argument.

Dr Wong and her lawyers suggested to the judges that in the event that a by-election cannot be ordered, the remaining MPs of Marsiling-Yew Tee GRC should step down — so that the by-election may proceed.

Now this part was a bit confusing to us as it’s a stretch to ask the other MPs to vacate their seats for this reason.

There will be no by-election

During the 2015 General Election, Dr Wong had contested – and failed to win – a parliamentary seat as part of Marsiling-Yew Tee GRC.

We guess Dr Wong would probably run again if the by-election were called, as she remains a resident in Marsiling-Yew Tee.

The High Court has reserved judgement on the case to a later date.

Perhaps further clarification on when a by-election “shall” be held would provide more transparency for political parties in Singapore.

So everyone would be clear on the circumstances that call for by-elections.

And if Dr Wong’s legal contest leads to more transparency, we consider it a win for Singaporeans. 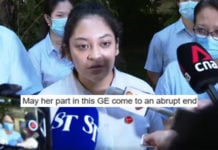