Must Share News – Independent News For Singaporeans
Home Politics General Elections SPP-DPP Unveils Their Candidates For Bishan-Toa Payoh GRC To Contest Against The... 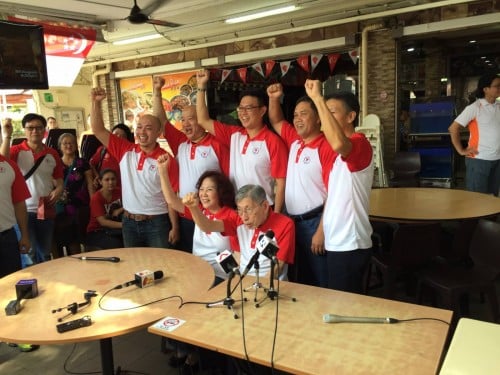 SPP lost to the People’s Action Party (PAP) team during the General Election (GE) in 2011 in which they only garnered 43.07% of the votes. That may possibly be the reason why they teamed up to contest in that area. 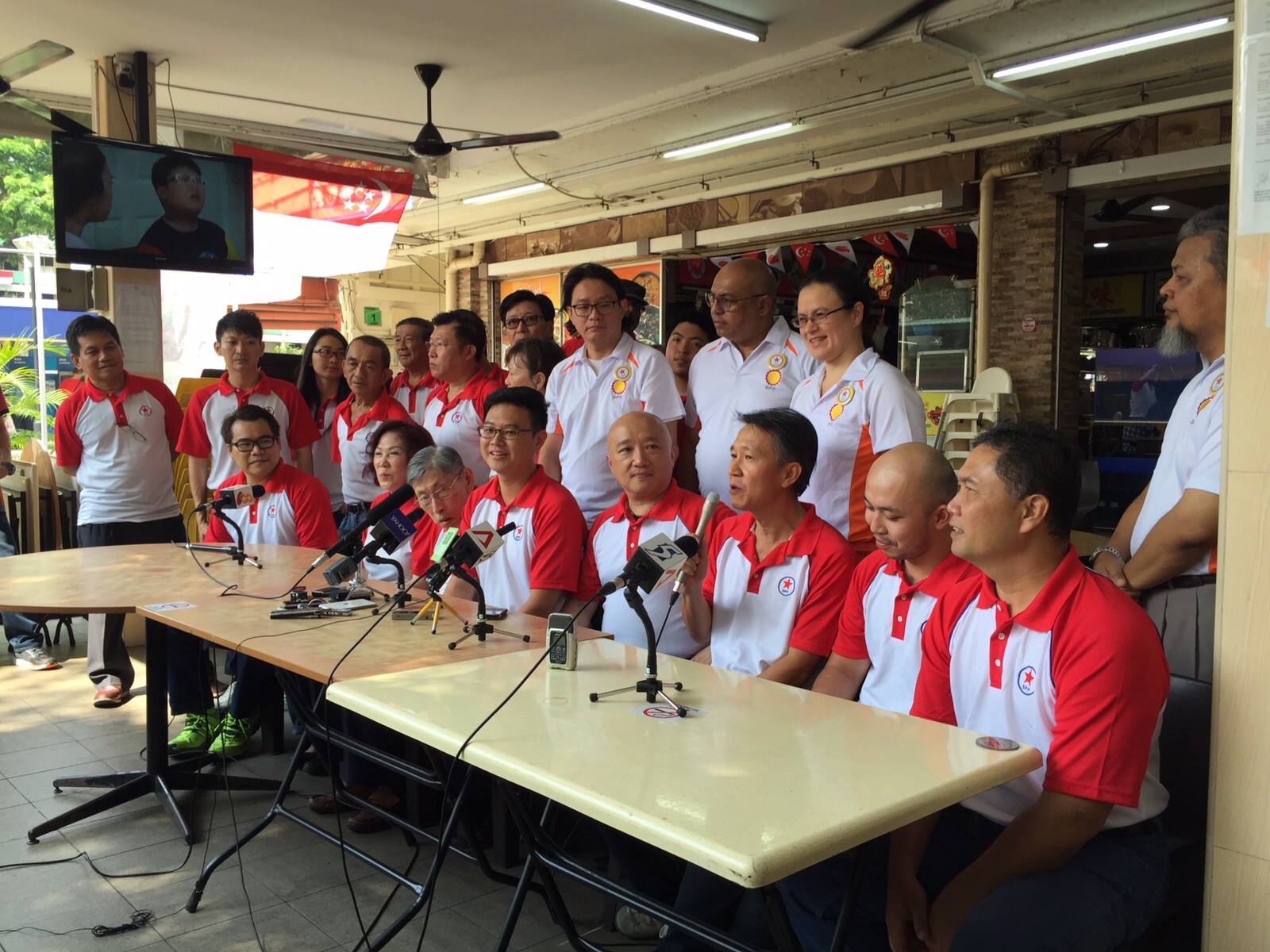 MustShareNews takes a closer look at the candidates SPP-DPP unveiled. 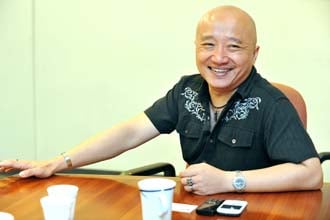 He is Managing Director for E-deo Asia, which is a regional business strategy consulting firm.

He was a member of SPP from 2011 to 2012, and stood as a candidate for the party at the 2011 GE in the Bishan-Toa Payoh GRC which he lost to PAP. He became the SPP’s second Assistant Secretary-General after the 2011 GE. Shortly after, he left SPP in January 2012 and joined the DPP following an invitation from the party’s founder Seow Khee Leng in December 2012.

He currently holds the position of Secretary-General in DPP as of March 2013. 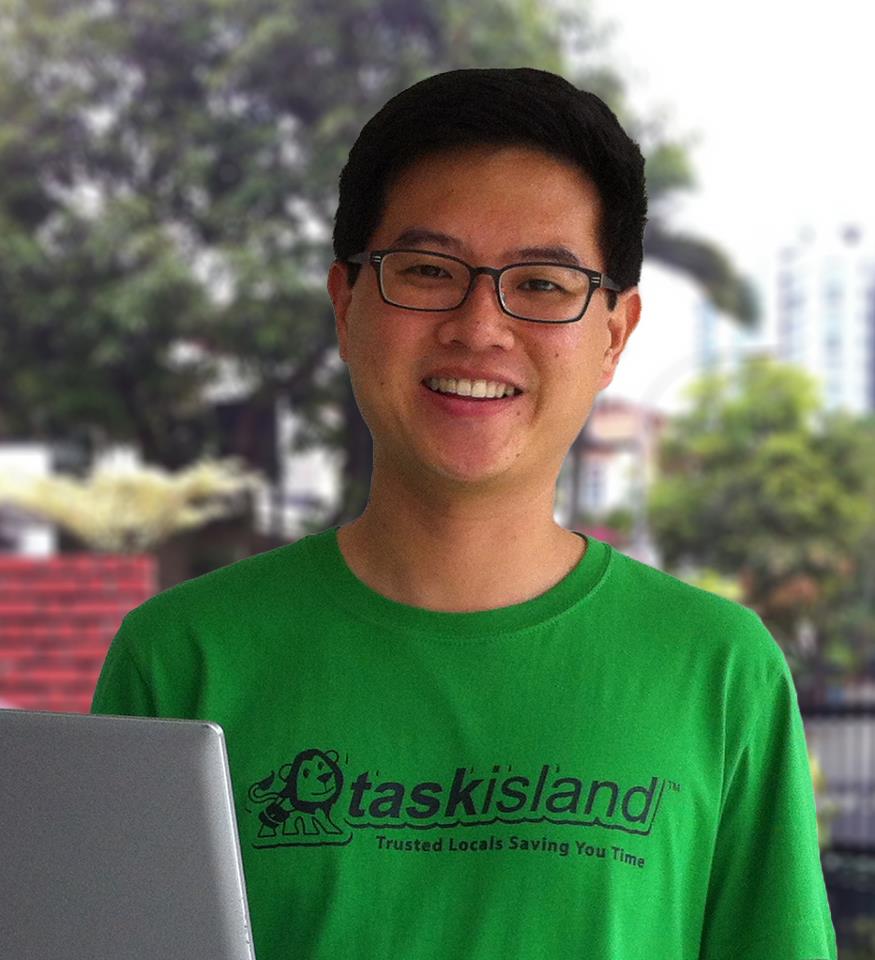 He was a former scholar with the Government, and worked as an engineer in the Republic of Singapore Air Force and a policy maker with the Ministry of Defence. He decided to be a stay-at-home dad after his bond ended.

He was also a council member with the National Solitary Party (NSP) back in the 2011 GE but left the party and joined SPP in 2015. 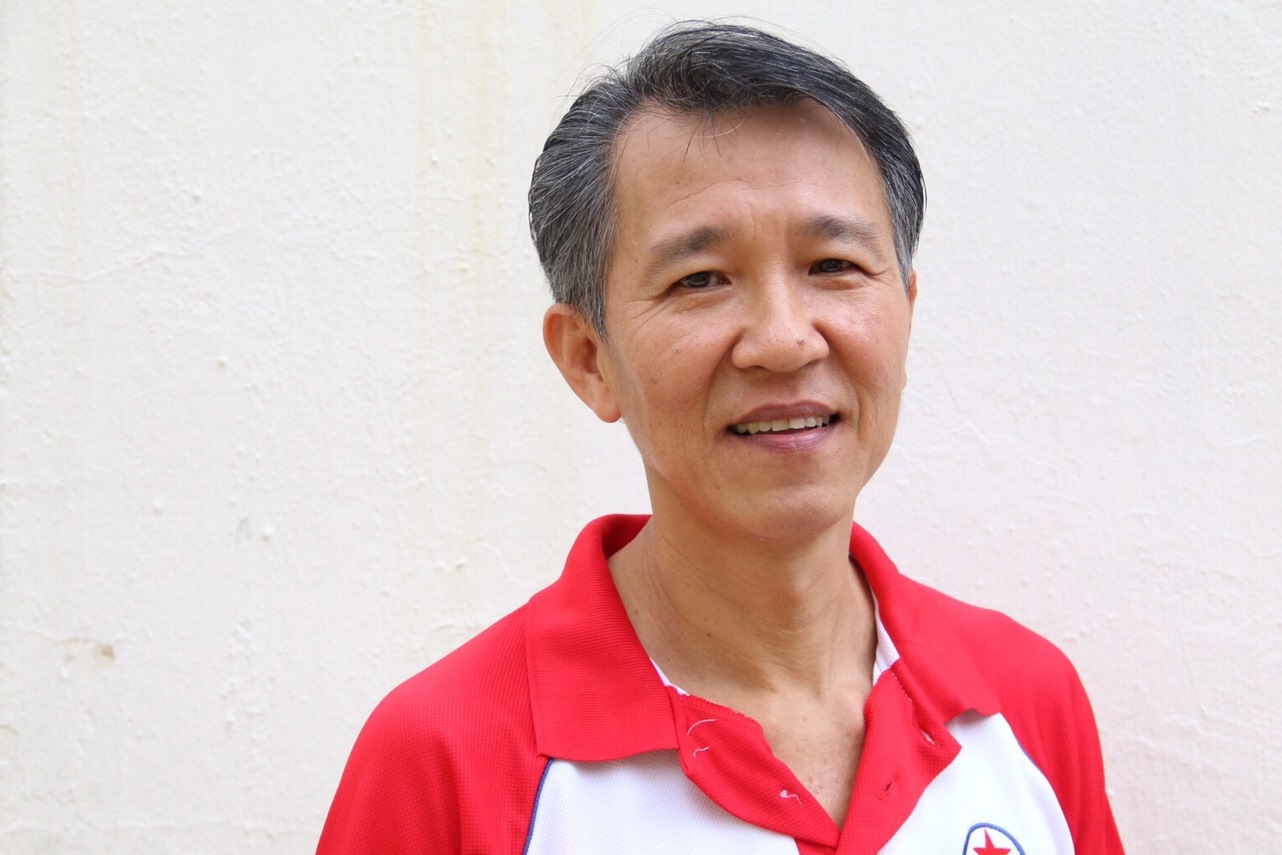 He is a semi-retired man but still holds the director position in Demopack Davis Asia Pte Ltd since 2010.

While he is the most senior in this team, this is his first time contesting in an election with any political parties. 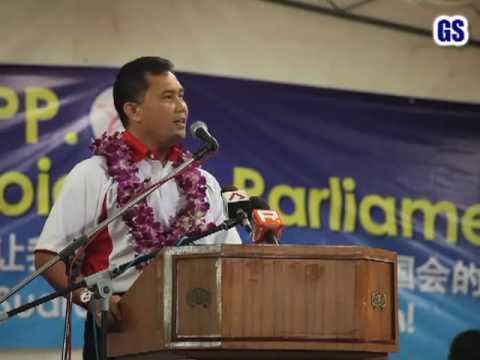 He is the director of his own company — HAMIM International Pte Ltd — which is an import and export business.

He first entered the Singapore political arena when he joined the Singapore Democratic Party (SDP) in 1987 as a loyalist of Chiam See Tong, who is Singapore’s longest-serving opposition Member of Parliament.  In 1994, he was a founding member of the Singapore People’s Party (SPP), together with former SPP Chairman Sin Kek Tong.

He contested in 2006 GE under the Singapore Democratic Alliance (SDA) and lost against the PAP for Pasir Ris-Punggol GRC. Subsequently in 2011 GE, he represented SPP for Bishan-Toa Payoh GRC.

He resigned from the SPP in January 2012 and later joined DPP following an invitation from the party’s founder Seow Khee Leng in December 2012. He currently holds the position of Chairman at an Ordinary Party Congress as of 31 March 2013. 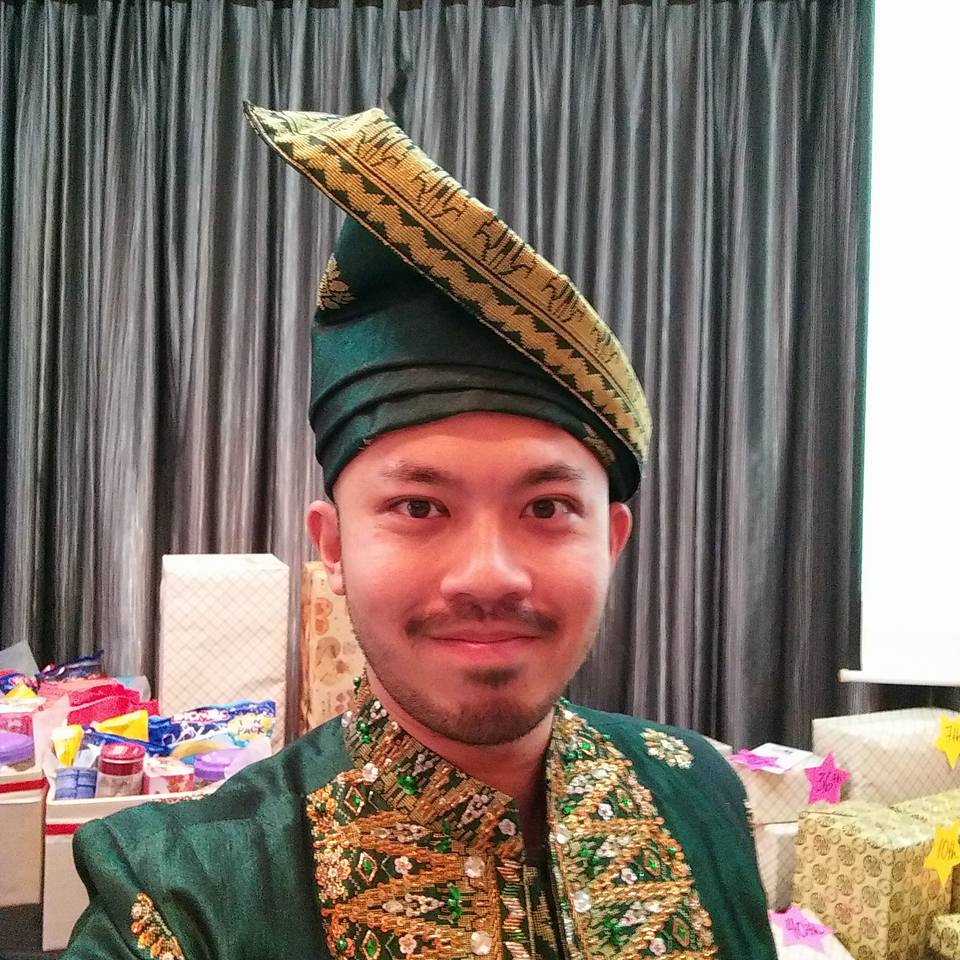 He is a Principal Trainer (Arts and Education) with By Definition Pte Ltd, Chief Trainer (Malay Programmes) with Mini Monsters, Trainer with Mastereign Pte Ltd and Trainer with Sirfan Funplay Pte Ltd.

He is a volunteer with Mendaki as a Mentor in the Youth-In-Action programme since 2005 and served as an Advisor and Chairman on the Mentors Support Circle which he founded in the year 2007. He is also an Auditor with Cairnhill CC YEC and a Youth Panellist on People’s Association YoungChangemakers.

This is his first year contesting in an election with any political parties.

Will it be enough?

Mr Chiam See Tong, the country’s longest-serving opposition Member of Parliament, addressed the media and highlighted the competence of the five-man team:

We have a strong team here, a very good line-up. We have two good co-leaders in Mr Long and Mr Pwee. And if you’re not happy still, you can question them personally on any matters. You can still clarify their credentials later on. They are both professional people, and have had long experiences in their working lives. If elected, I’m sure they can still carry on their jobs very well.