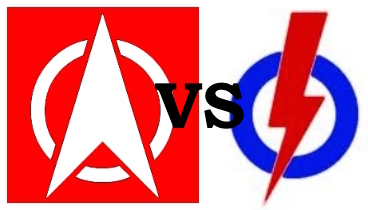 With Singapore’s General Election (GE) widely anticipated to be held in 2015, rumours abound about it being called as soon as March. The Singapore Democratic Party (SDP) has already started counting down to the start of their GE campaign, which is slated for this Saturday, 10 January.

SDP has taken a leaf out of movie distributors’ book, releasing a teaser for their campaign on their Facebook page.

We take a closer look at some of the things Chee Soon Juan and Danny the Democracy Bear will fight for: 1. Healthy and Happy, not Overcrowded and Stressful

But isn’t being stressed in our DNA? Do Singaporeans even know how to relax? 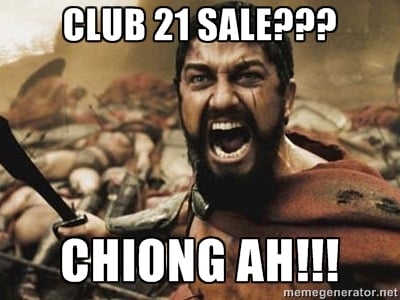 We shop the whole day and then end up being even more tired than we were to begin with. Lol.

Singaporean workers are one of the unhappiest in the world. To 75% of these workers, a job is merely an annoying obstacle to get past in order to put food on the table. We badly need some injections of happiness. 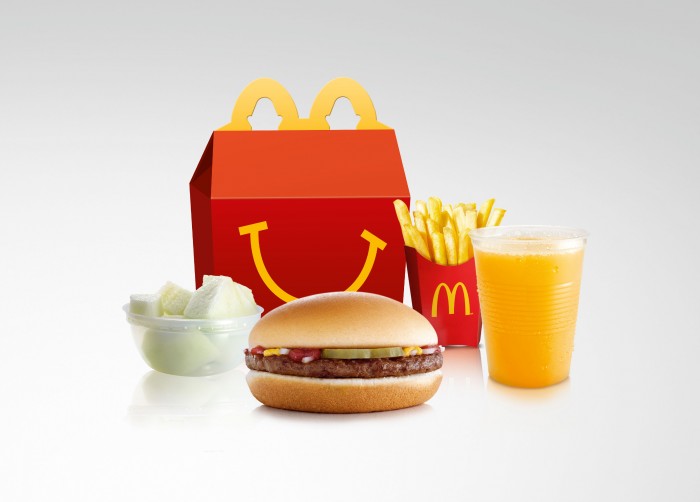 Free food? But we all know one of these would make us go crazier: 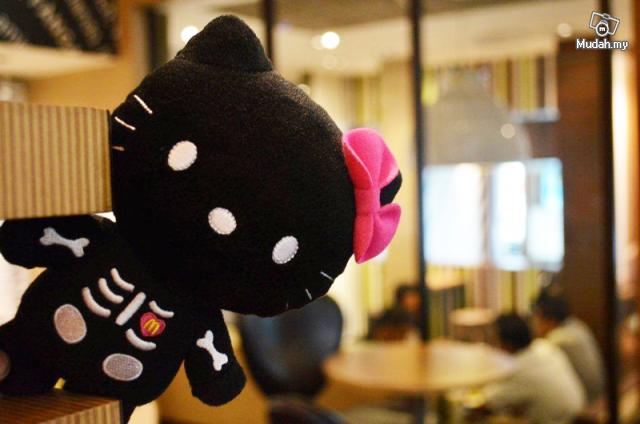 This black Hello Kitty formed infamous queues and even sparked a bidding war on eBay, easily making it into our list of most expensive things in Singapore. 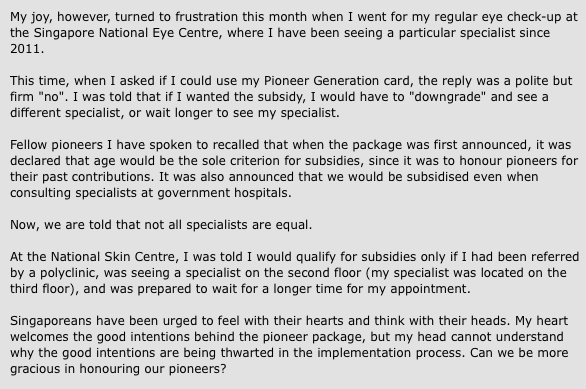 The minimum wage model has long been a key pillar of the SDP’s political campaigns. Only recently, PAP has come up with something close to such a model for cleaners and security guards. The basic monthly wage for cleaners is now $1000, compared to a past median gross wage of $850. For security guards, NTUC intends to push for a $300 hike of their basic monthly wages.

Now we will compare with another country, because we absolutely love comparing with other people right? It’s in our blood. The top reason for Singaporeans working beyond their normal office hours was that of impossible deadlines and too much work. But let’s also not forget that we impose unnecessary targets and standards on ourselves too. Excuse me, more than 50% of Singaporean workers would sacrifice their friendships in order to get a promotion.

We’re obsessed with money. Got discount? Got free? Got claim? Got grant?

Even a seemingly ‘duh’ concept of work-life balance has to be supplemented by our Gracious Government with grants.

Are we that result-oriented? When a forum called KiasuParents has more than 5000 likes on its Facebook page and a compilation of secondary school rankings is an annual tradition, it’s hard to see otherwise. 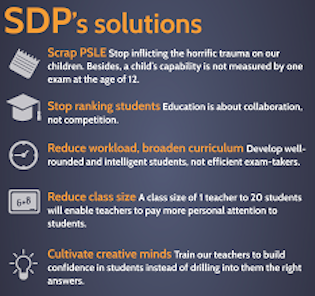 Education is a tool to prepare students for the future. But suggesting that education is “about collaboration, not competition” will surely be met with this surly look. 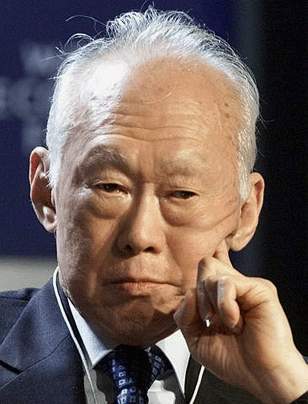 Also, the reduction of class size and the consequent increase in numbers of classes will require more teachers. But didn’t we just see MOE announcing that it was reducing the recruitment for teachers? Unless SDP intends to hire foreigners. Oops.

Singapore Press Holdings (SPH) is to Singapore as what Xinhua is to China. SPH-owned media publications hardly publish any anti-government opinion pieces. But isn’t/wasn’t Lee Kuan Yew a supporter of free speech?

“Singapore has managed this relentless flood of information not by blocking the flow but by stating its point of view in competition…We defend our position in open argument and let our case stand on its own merits.” 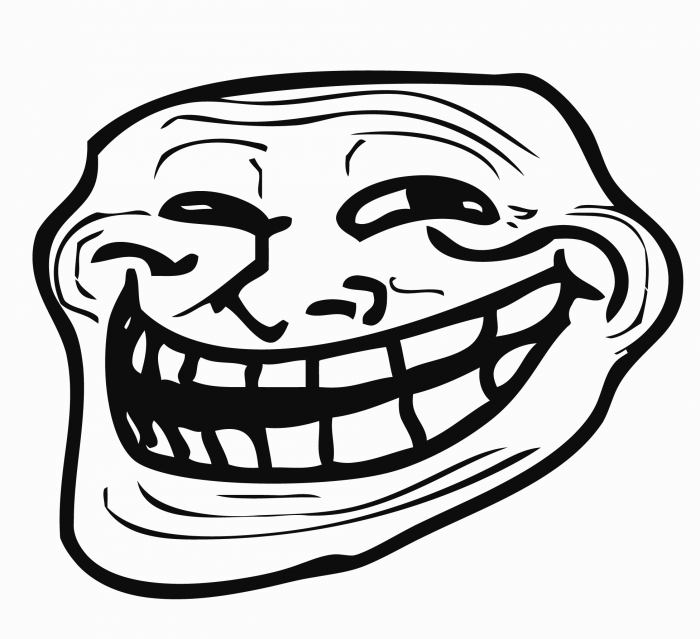 I do wonder what SDP could have meant by ‘educational’ though. Maybe a pull-out booklet of higher order math problems in The Straits Times? Parents would love that. Practice makes perfect. 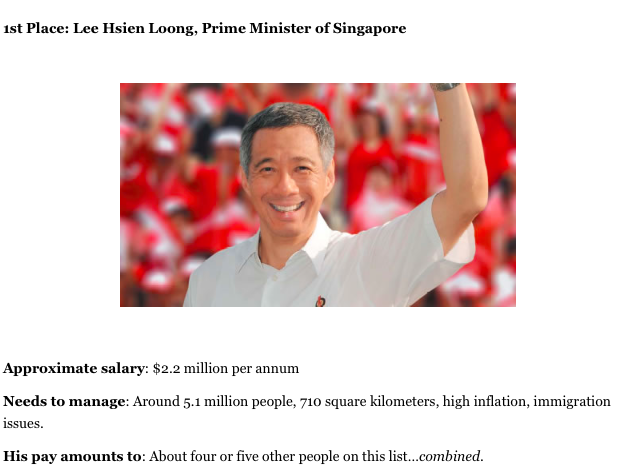 Yet PM Lee took first place in a 2013 ranking of highest paid political leaders. WHATEVER YAY WE’RE NUMBER ONE AGAIN. 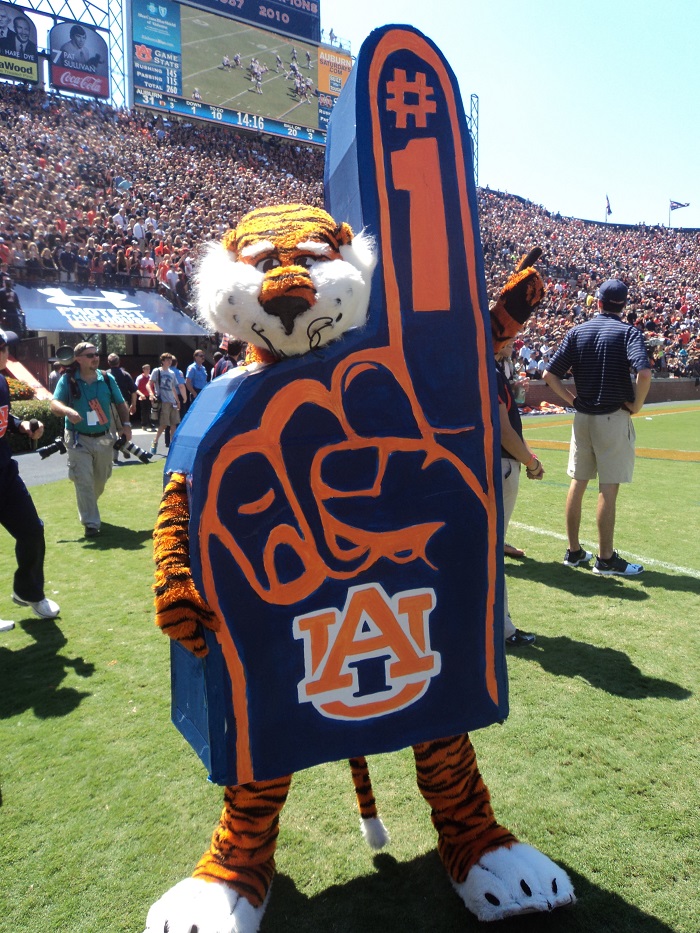 Election year usually brings about lots of promises and goodies from the different political parties. Every election season promises something different. Expect wars breaking out on social media between opposition parties. Expect passionate speeches rallying for our hearts and votes. Expect somebody to accuse the opponent of breaking the Cooling-Off Day rules / mud-slinging / not living up to promises.

What will you be looking forward to in the General Election?

Featured Image via SDP
With reference to TODAY, The Straits Times, Government of the Netherlands, AsiaOne, National Archives of Singapore