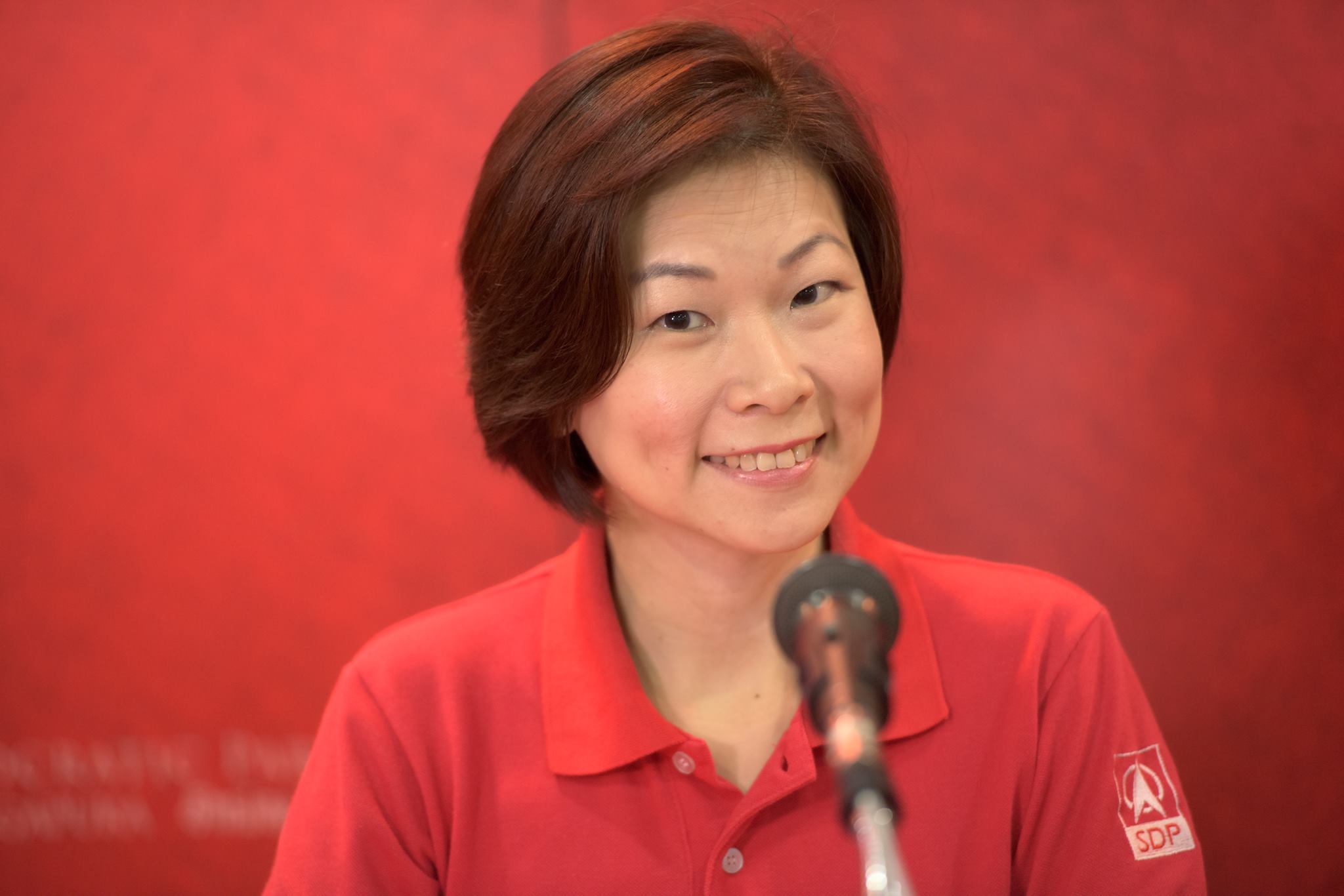 Nearly two months after the election, we’re still talking about it.

On PAP’s landslide victory, Jaslyn Go has this to say:

TL;DR? Go said that voters are afraid to take risks in spite of their unhappiness and suffering under PAP, and still voted for the ruling party because the opposition has no track record.

Not knowing, the opposition who has much to offer, has by then left, heartbroken from the wait to change their mind.

In a nutshell, Go is saying that the opposition has a lot to offer. Nonetheless, voters are unaware and still choose to vote for the incumbent, eventually demoralising the opposition.

Jaslyn Go might be a first-time candidate this GE, but is she hinting that we won’t be seeing her in the next election?