Must Share News – Independent News For Singaporeans
Home Politics General Elections MDA Just Helped SDP Promote Their Video By Telling Them Not To... The Singapore Democratic Party (SDP) has hit back at the Media Development Authority (MDA), after the party’s video on washing powder was deemed to have violated the Films Act.

The video depicts a woman using “Pappy White” washing powder to wash the words “Accountability”, “Democracy”, and “Transparency” off three different t-shirts. “Pappy White” which shares a logo that is similar to that of the People’s Action Party (PAP).

SDP had uploaded the video on YouTube and Facebook as part of their electoral efforts for the upcoming general elections.

No actions will be taken

MDA did however say that they would be taking any action as this was the first time this has happened, and parties may not be fully aware of the requirements under the Films Act.

MDA says that the video is banned under section 33 of the Act.

MDA has also since issued a reminder to political parties not to produce or distribute party political films.

What MDA expected vs What SDP said

Maybe MDA expected a sorry, or at least a note saying SDP understood the MDA’s decision. 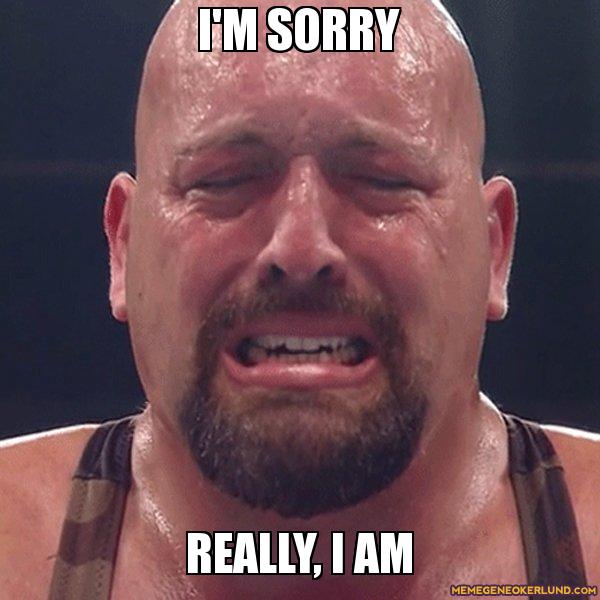 Instead, SDP replied pretty much the way everyone expected Chee Soon Juan would.

SDP questioned why there were no actions taken when the government used characters from the fable ‘Monkey God’ in their Medishield Life advertisements. They also raised the point that the government had used a song from a Hong Kong comedy when dialects were prohibited in official media.

Maybe SDP should send MDA a Thank You card

Since SDP has not been told to remove the video, this could all work in their favour.

With the video still up, the increased media spotlight will undoubtedly just garner more interest among members of the public.

Seems like a win-win situation for SDP. No wonder Dr Chee seems so happy. 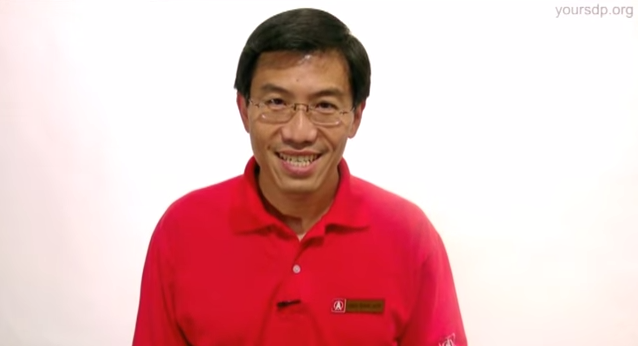 Check out SDP’s other electoral efforts in a previous article: Singapore Democratic Party Gears Up For GE Over The SG50 Weekend