SDP reveals another pair of candidates

The new unveilings come a day after their first set of candidates were made known to the public. Dr Paul Ananth Tambyah and Jaslyn Go Hui Leng were presented to the media by SDP Chairman Jeffrey George. 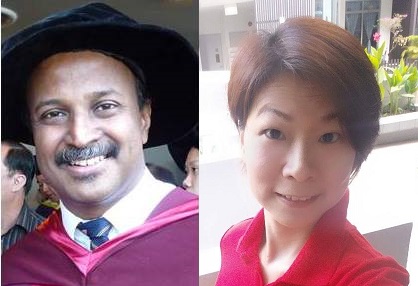 Boy were we wrong.

Her introduction lasted more than 4 minutes, and Jaslyn was rather clearly reading directly off a script. The script in question is available on SDP’s website.

Chemistry so strong the bonds are covalent

One thing visible in today’s presentation was the chemistry between the two new candidates.

When a reporter asked Jaslyn for her age, Dr Paul very quickly replied “18”, drawing laughter from those present.

After Jaslyn revealed her actual age and thanked Dr Paul for his failed attempt at making her seem younger, he added 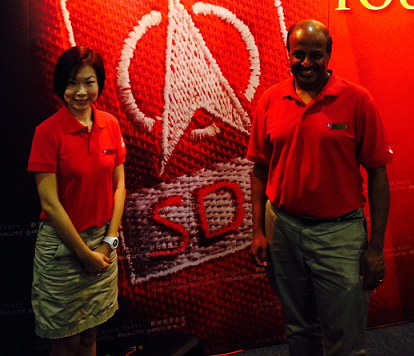 When queried on the whereabouts of party secretary-general, Dr Chee Soon Juan, we were told that he was in the office, busy with election paperwork.

It may look like a small detail but Dr Chee is the face of the SDP and his presence would have certainly helped the atmosphere.

Dr Paul expressed his displeasure about the financing of healthcare and said more can be done to lighten the financial burden on Singaporeans when it comes to medical expenses.

Both candidates also voiced their concerns about the education system.

Jaslyn, who has a son that will be sitting for his Primary School Leaving Examinations (PSLE) this year, said that she was worried about the stress put on children at such a young age, adding that children should have sufficient time to enjoy their youth.

Dr Paul said that he felt classroom sizes were too big, preventing sufficient interaction between teachers and students.

Dr Paul and Jaslyn were vocal about the People’s Action Party’s (PAP) proposal on immigrants.

While Dr Paul acknowledged that efforts have been made, slowing down immigrant numbers was the only measure was achieved.

Jaslyn, meanwhile, voiced her concerns for the younger generation who face competition with foreigners for not only a place in school but also for job opportunities. 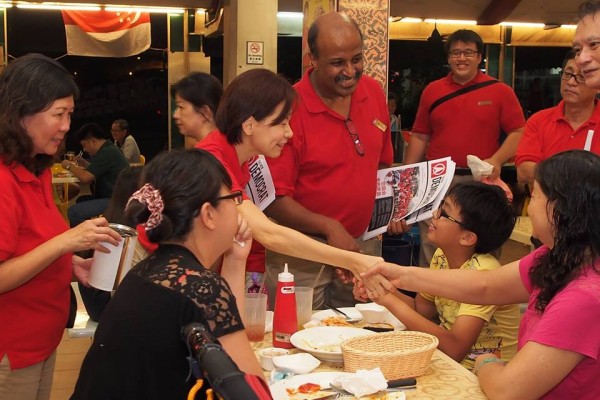 Rounding off the press conference, the media was reminded to not speculate where the new candidates would stand in the upcoming elections. Adding that each candidate would be walking in every constituency, Chairman of SDP said that all will be revealed in due time.

With 4 candidates out of 11 already confirmed, we wait for the official unveiling of the remaining 7 candidates.

You can catch the full press conference here :