Must Share News – Independent News For Singaporeans
Home Inspiration This Singaporean Family Suffers From 3 Different Disabilities But No Lack Of... 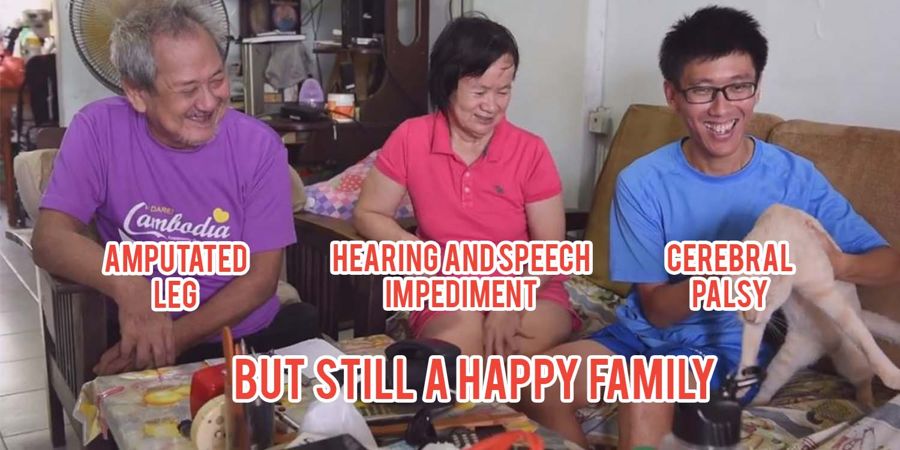 Having a family member with a disability can be quite the pickle, given that special care and attention must be shown to them.

However, the Seng family has proven that no odds are too big to overcome despite the fact that each member of the family of 3 suffers from a different disability.

Here is their story of perseverance which has warmed the hearts of Singaporeans.

A tribute to the Sengs

In a 6 minute interview with Channel NewsAsia, Seng Boon Hock shared how he and his family have struggled to make ends meet, given their respective disabilities.

You can catch the video here:

The video starts off with a light-hearted moment as the Seng family and CNA reporters burst into laughter as Mr Seng Kiang Sing struggles to wear his shirt. As Boon Hock walks over to help his father wear the t-shirt, he seems like any ordinary person.

However, Boon Hock suffers from cerebral palsy, after being born three months premature. The medical condition, which can be caused by abnormal development to parts of the brain that controls movement, posture, and balance, had severe repercussions on Boon Hock’s movement and speech ability. 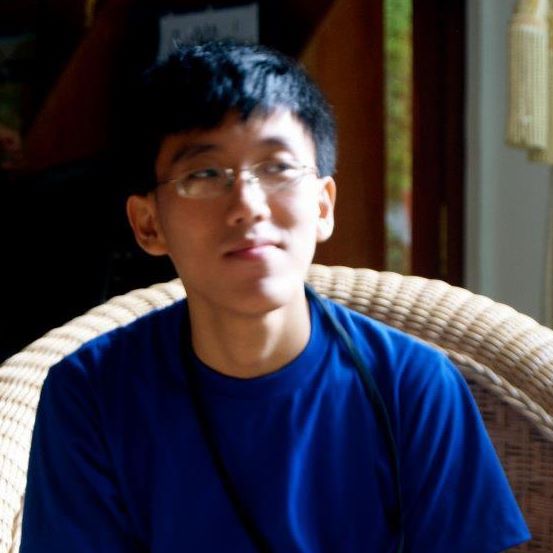 As a result, the 26-year-old had to attend speech and physical therapy at the Asian Women’s Welfare Association as a child. While the speech therapy lessons allowed Boon Hock to communicate, his physical impairment in the left leg proved more difficult to overcome.

Finding joy in the simple things

As a child, Boon Hock was called names like “broken leg” because he could not run as fast as his classmates during football games. To make things worse, poor Boon Hock was often made the scapegoat when his team lost.

He admits that at times, he questions why couldn’t have been born as a normal person. However, Boon Hock refuses to allow this negativity to affect him, and continues to find joy in playing football with his friends at Bishan Park on weekends.

Boon Hock’s refusal to bow to adversity is both commendable and unsurprising, because these are traits that he parents exhibits.

You see, like Boon Hock, both Mr Seng and Mdm Neo Tee also suffer from disabilities.

Mdm Neo was born mute and nearly deaf while Mr Seng had to amputate his leg in 2000. 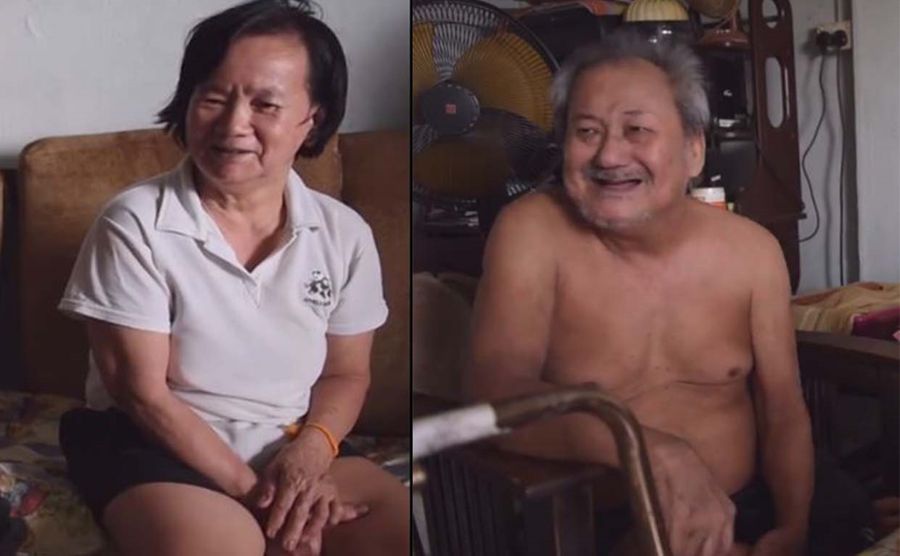 Mr Seng, who was working as a newspaper collector at that point, was forced to remove his leg after it turned blue due to unknown reasons. This proved to be a huge financial setback for the family because on top of the medical bill, Mr Seng could no longer work.

In spite of all the setbacks, the family refused to let their disabilities get the better of them. When Boon Hock was struggling to find a job, he recalls his parents encouraging him to “do [his] best and [to] never let [his] ability limit [him] “.

Despite their disabilities, both parents tried their best to contribute to the family income with Mdm Neo taking a job at as a coffee shop assistant while Mr Seng worked odd jobs.

Help is Never Far From Those Who Need It

With Mr Seng and Mdm Neo working hard to earn whatever they could for the family, they left a young Boon Hock under the care of their neighbour Mdm Wong and her son Mr Chow.

The pair have played a vital role in helping the Sengs with their struggles. 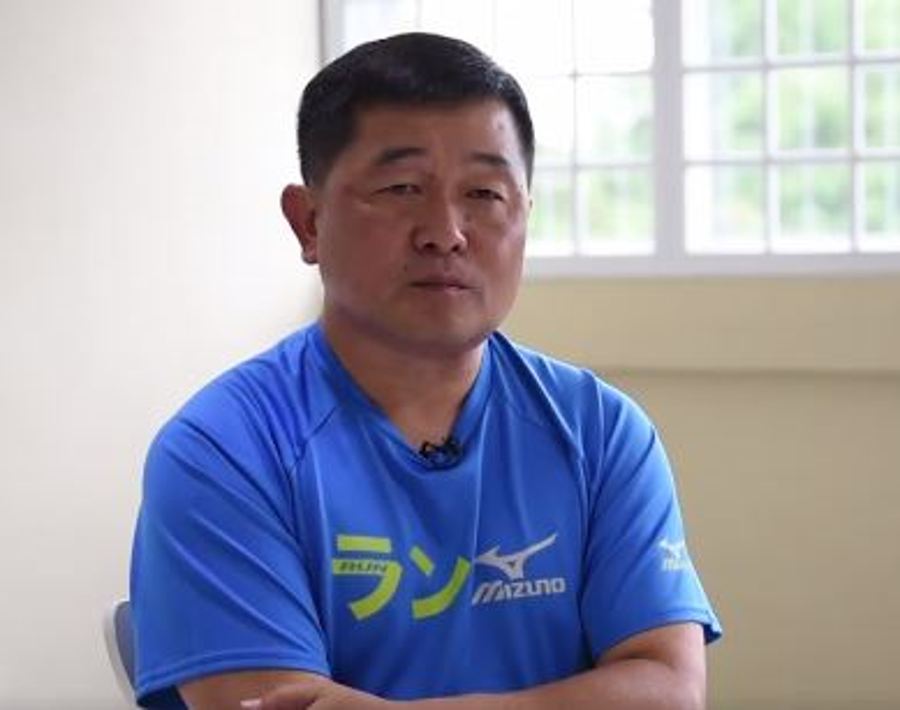 Mr Chow, a retired naval officer, helped to ease the Sengs’ financial difficulties by paying for both Boon Hock’s education and household utilities. He shared that although help was offered to the Sengs, they never took advantage of it or expected more.

With such support being offered to the family, Boon Hock did well enough in the Institute of Technical Education to secure a place in Nanyang Polytechnic.

He has since graduated and works as an accounts assistant at an investment firm in Chinatown. 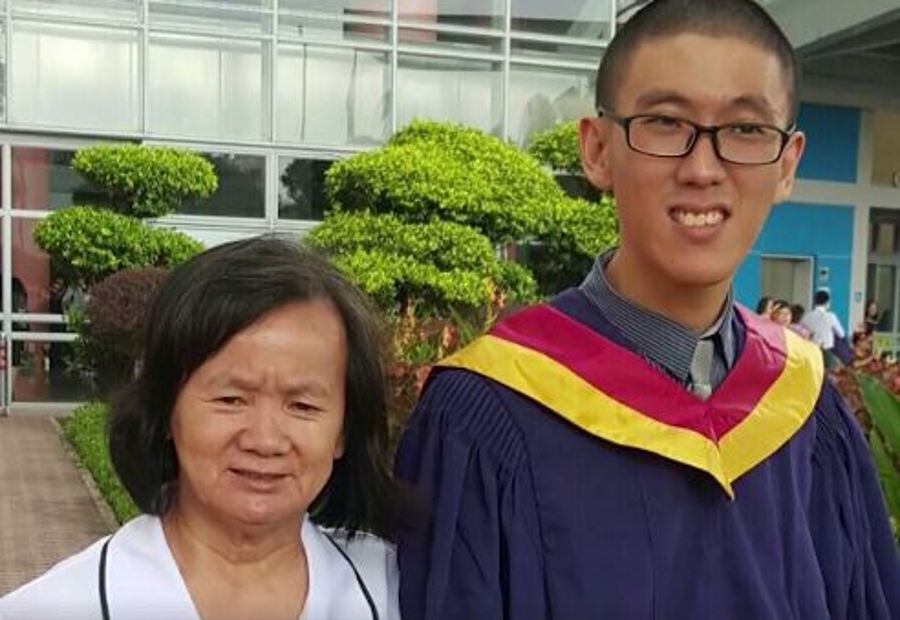 With a bright future ahead, Boon Hock has not forgotten the struggles his parents went through to get him to where he is today. The filial son is planning to buy a new flat so that his family can shift there as his way of saying thank you.

The sky’s the limit

While most of us live a vastly more sheltered life compared to the Seng family, we ironically complain about issues that seem trivial compared to their hardship. The family’s determination and positive outlook of life are definitely traits that we should all strive to emulate.

Thank you Seng family for inspiring us to be better.